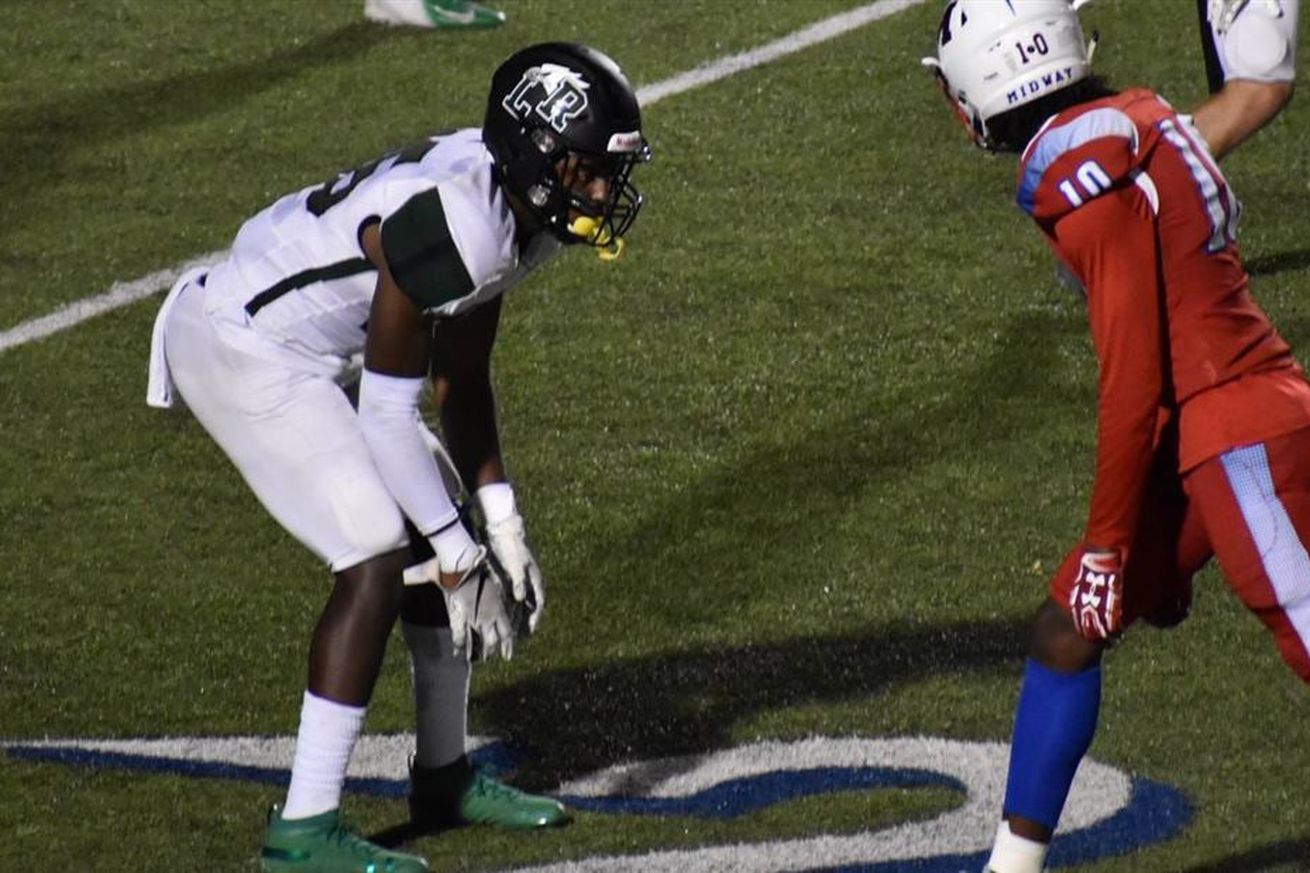 Miami offers a cornerback from Texas

The 2021 recruiting cycle is quickly coming to an end, and earlier this week, the Miami Hurricanes put out their latest scholarship offer for this class, 3-star cornerback Marvin Covington out of Lake Ridge High School (Mansfield, TX).

Covington received an offer from Miami on Monday, it was also his first offer. Houston offered Covington on Monday as well. According to 247 Sports, several schools like Texas A&M and Mississippi State, among others, have been keeping an eye on Covington so far his senior season.

Y’all gone have to wake up eventually ‍♂️ pic.twitter.com/vvNJLvE7CY

Now, a lot of people probably saw this offer, and assumed that Manny Diaz and his staff were offering some random cornerback, because Miami needs more bodies at the position.

However, after watching film on Covington and reading up on the Texas product, that simply isn’t the case. Covington can play some football.

When I watched his film, I was instantly impressed by Covington’s skills when playing man coverage, and his speed flashed as well. In the spring, Covington recorded a 10.84 100-meter dash time. He has good technique when playing corner on the outside, with exceptional footwork to go along with that.

Covington also has decent size for a cornerback, standing 5-11 and weighing around 180 pounds, with room to grow once he gets to college. He’s just a true cornerback, and knows how to play the position well.

A couple weeks ago, Covington was able to lockdown Hal Presley, who is a wide receiver committed to Baylor.

The Canes have only one cornerback verbally committed in the 2021 class, Tim Burns Jr. from Miami Northwestern High School, since it’s been reported Malik Curtis may end up playing on offense when he gets to UM.

So why was Miami the first D-1 school to offer Covington? I think a big reason is due to the craziness of 2020, with there being little to no summer camps because of Covid. That then, hurts players like Covington, who are on the cusp of gaining more attention from schools and receiving offers earlier in the process.

Still, to find a player like Covington, who’s been able to play very well in a talented area like the Dallas-Fort Worth area, he could be a name who Miami decides to pursue even more.