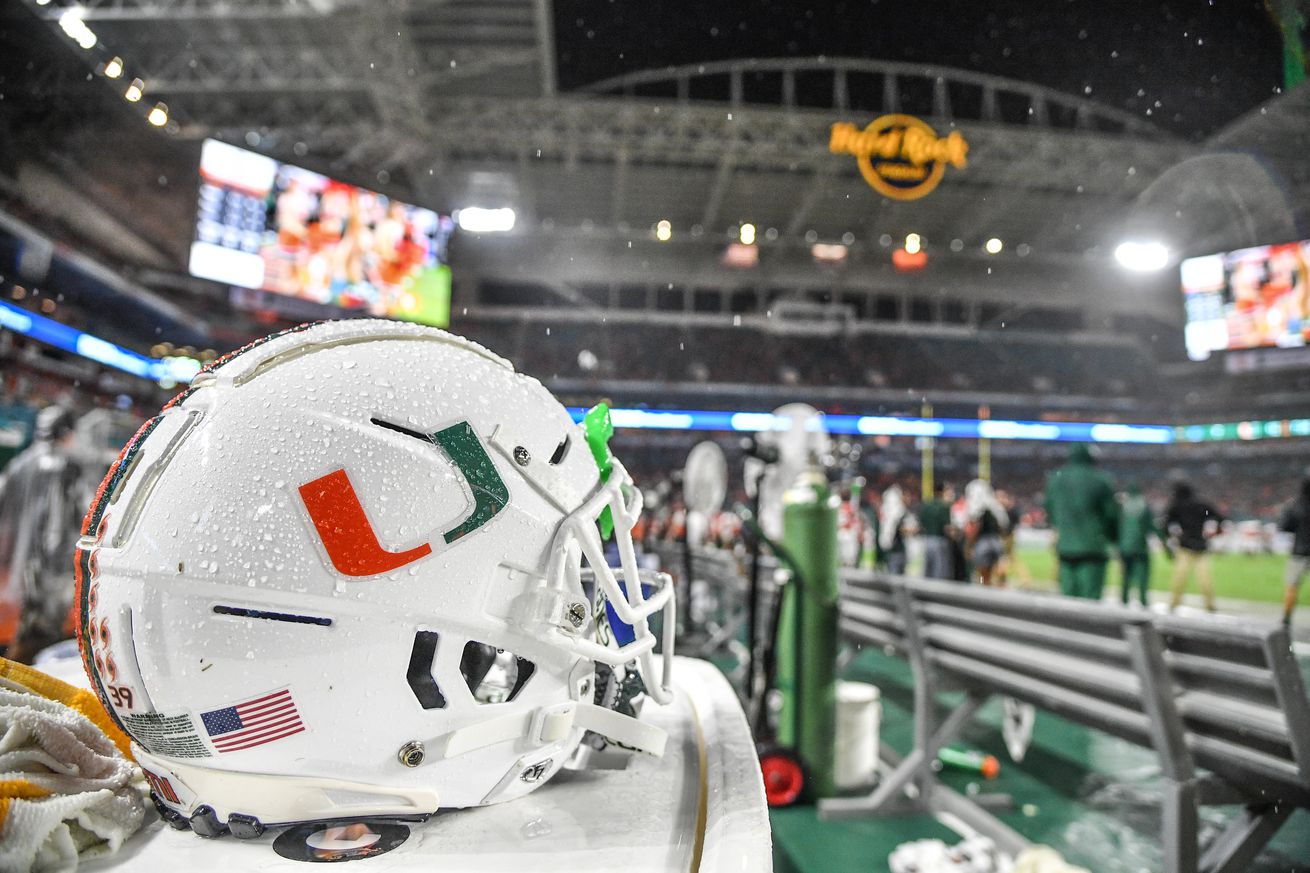 Clemson still sits at the top, but there was some movement after week 1.

The ACC was the first power five conference to really get things going this past weekend. Miami kicked off the season with a 31-14 win over UAB. Play was predictably sloppy at times, but regardless it was good to see football. Clemson looked the best, but from there it is a crapshoot to see who can keep up with the Tigers.

3. North Carolina (1-0) – It was a 10-6 dogfight heading to the 4th quarter and then UNC exploded for 21 unanswered for a 31-6 win over Syracuse. UNC was impressive on defense but struggled on offense for 3 quarters. Sam Howell threw for 295 yards and a score for the Tar Heels. Next Game Saturday 330pm vs Charlotte

4. Miami (1-0) – Miami got off to a flying start with a 31-14 victory over UAB. Cam’ron Harris led the Canes with over 130 yards on the ground and the D’Eriq King era got off to a great start with a couple of dazzling runs. Next Game 730pm @ Louisville

5. Louisville (1-0) – Micale Cunningham threw for 4 TDs and a career high 343 yards in the Cardinals 35-21 victory over Western Kentucky. Louisville amassed 487 yards of total offense and will score on just about anyone. Next Game 730pm vs Miami

7. Georgia Tech (1-0) – Geoff Collins got the signature win his team needed in year two of his head coaching regime. True freshman Jeff Sims led the way, and the Yellow Jackets defense smothered FSU after giving up 10 first quarter points. If it weren’t for a couple of FG’s blocked and turnovers the final score would have been more lopsided than 16-13. Next Game Saturday 3:30PM vs UCF

8. Virginia Tech (0-0) – The Hokies have been hit as hard as any school with Covid-19 issues, so the Hokies have yet to play a game. Hendon Hooker will lead what should be a very good VT team. Next Game September 26 8:00PM vs NC St

9. Virginia (0-0) – Much like Virginia Tech, UVA is dealing with cancellations although they aren’t necessarily their doing. Bronco Mendenhall should have a good tough football team but will have to wait a little longer to get going. Next Game September 26th 4:00PM vs Duke

10. North Carolina St (0-0) – Dave Doeren is likely on the hottest seat in the conference. 4-8 a year ago is unacceptable and new coordinator Tim Beck was brought in to reinvigorate the offense. QB will be up to Devin Leary the defense will go with a 3-3-5 look and must improve on 64.3% completions against. Next Game Saturday 8:00PM vs Wake Forest

11. Boston College (0-0) – Jeff Hafley takes over as the new coach after being the Co-DC at Ohio St. Phil Jurkovec arrives from Notre Dame and will most likely be the start at QB. David Bailey takes over for AJ Dillon in the backfield and has huge shoes to fill. Next Game Saturday 12:00PM @ Duke

12. Duke (0-1) – Duke surely surprised some people playing toe to toe with Top 10 Notre Dame in the opener. Chase Brice was exactly what the Blue Devils needed as a signal caller and they will give some teams fits in 2020. Next Game Saturday 12:00PM vs Boston College

13. Wake Forest (0-1) – Not really a fair matchup for the Demon Deacons when they opened against Clemson. They were steamrolled from the outset, and the game was never competitive, but Wake Forest will have an explosive offense behind Sam Hartman. Next Game Saturday 8:00PM @ NC St

14. FSU (0-1) – The Mike Norvell era couldn’t have gotten off to a worse start. The Seminoles jumped up 10-0, and then imploded scoring only three more points the rest of the way. FSU now sees WR DJ Matthews enter the transfer portal. Next Game September 26th 7:30PM @ Miami

15. Syracuse (0-1) – Defensively they played well for 3 quarters but fell apart in the 4th. Tommy DeVito simply is not the answer at QB, and if Dino Babers can’t find a better solution, he could find himself on the hot seat. Next Game Saturday 12:00PM @ Pittsburgh