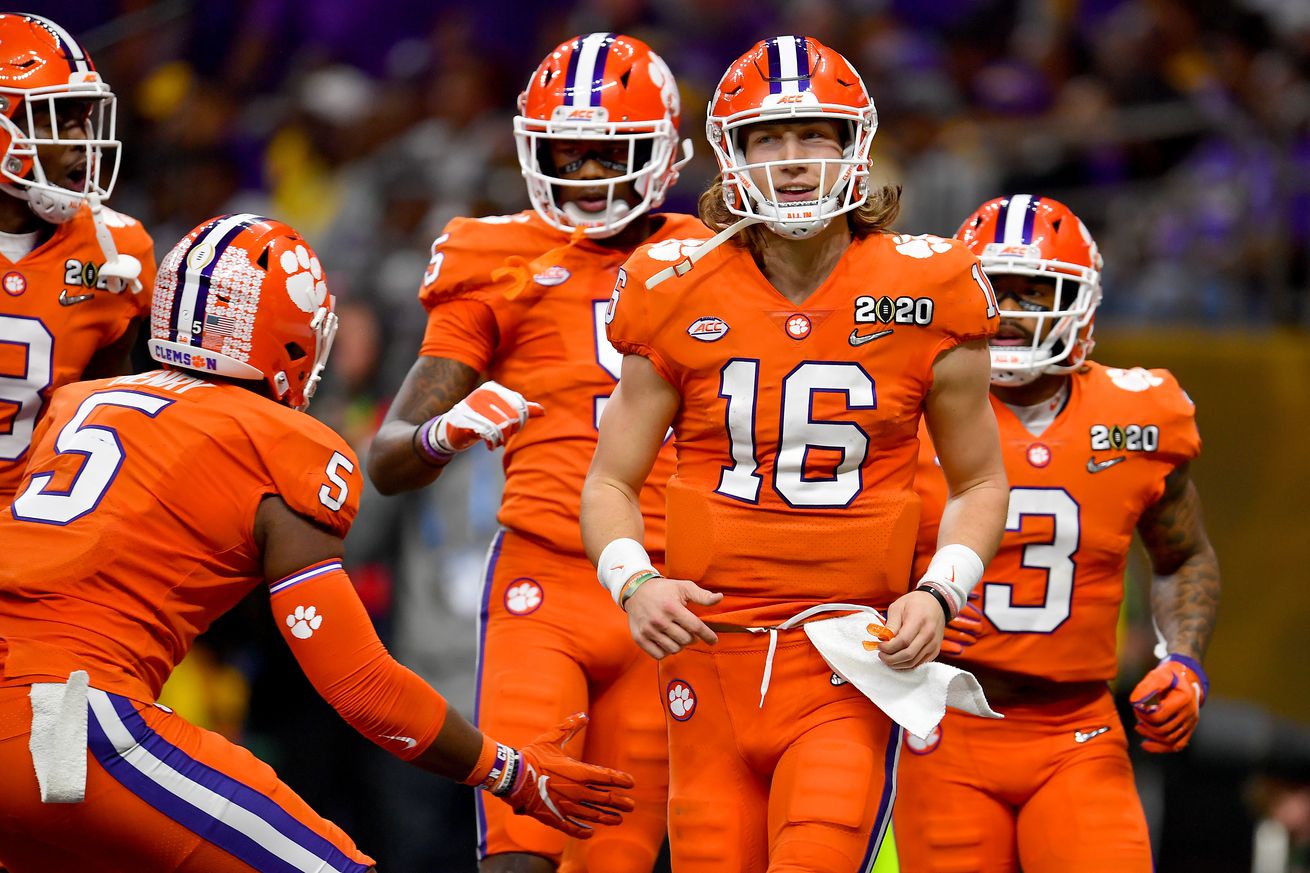 Here’s who to root for in the first week of the season.

The first weekend of ACC football is upon us. Things will look different in the ACC this season with no divisions and the addition of Notre Dame. There will be an intense competition for the two spots in the ACC Championship Game, so here’s who to root for to help out the ‘Canes in the first week of the season.

Syracuse opens on the road against North Carolina in what should be an interesting Saturday afternoon game. North Carolina is a legitimate ACC title contender with Sam Howell at quarterback and skill position talent all over the field. Syracuse, meanwhile, is trying to improve after a deeply disappointing 2019. Tommy Devito will have to be much more consistent this season, and the Syracuse defense still has work to do in order to reach the top half of the conference again.

Root for Syracuse in this game, a conference loss for UNC early in the season would help Miami in the race for a spot in the ACC Championship Game.

Notre Dame’s first ever conference football game will take place on Saturday afternoon against the Duke Blue Devils. The Irish seem like the clear second-best team in the conference heading into the season. Fifth-year senior Ian Book is solid at quarterback and is looking to take another step forward this season. Notre Dame should also have a solid defense this season which could help them contend for the ACC title.

Duke welcomes Clemson transfer Chase Brice as the starter this season. David Cutcliffe always coaches solid teams at Duke, and they’ll be looking to pull off a surprise upset with a solid defense and a new QB.

Root for Duke in this game. Like with UNC, an early conference loss for Notre Dame would help the ACC title picture for Miami this season.

Georgia Tech is still caught in the middle of a rebuild, but this year they should have a lot more speed and should build off of last season. Florida State is hoping to return to recent glory under new coach Mike Norvell, who enters facing a tough challenge. FSU was in the bottom half of the country on both sides of the ball last year, and there’s a lot of work to do this season.

Root for Georgia Tech. Neither GT nor FSU are likely to be ACC contenders this season, so this game should have a limited affect in that aspect, but FSU is a rival, and Georgia Tech isn’t.

Pittsburgh should have a strong defense this season. Additionally, the Panthers return QB Kenny Pickett who has a tremendous amount of experience leading an offense. The Panthers should be a solid team in the conference this season, and they’ll be looking to clean up their mistakes in what should be an easy matchup this weekend.

Root for Pitt in this game. This season it’s especially important no ACC team drops an out-of-conference game.

Clemson is quite possibly the best program in the country heading into 2020. Trevor Lawrence is already the No.1 pick in the upcoming NFL Draft barring something unforeseen. Travis Etienne is one of the best running backs in the country and will be hard for anyone to stop this season. On defense, the Tigers are always great, and a fantastic recruiting class will help them all over the field on that side of the ball.

Wake Forest has a solid football program that Dave Clawson has built over the last several years. The Demon Deacons should be solid this season, and will have an outside chance to finish in the top half of the ACC.

Root for Clemson in this game. It benefits Miami for Clemson to be as strong as possible this season because the Hurricanes could be facing them twice.

This game should be of particular interest to Miami fans since the Hurricanes take on the Cardinals next week. Louisville could be one of the best teams in the conference this season. The Cardinals are extremely fast at every skill position and have a defense that is steadily improving.

Root for the Cardinals this game, it’s important for Miami’s strength of schedule and the strength of the ACC.