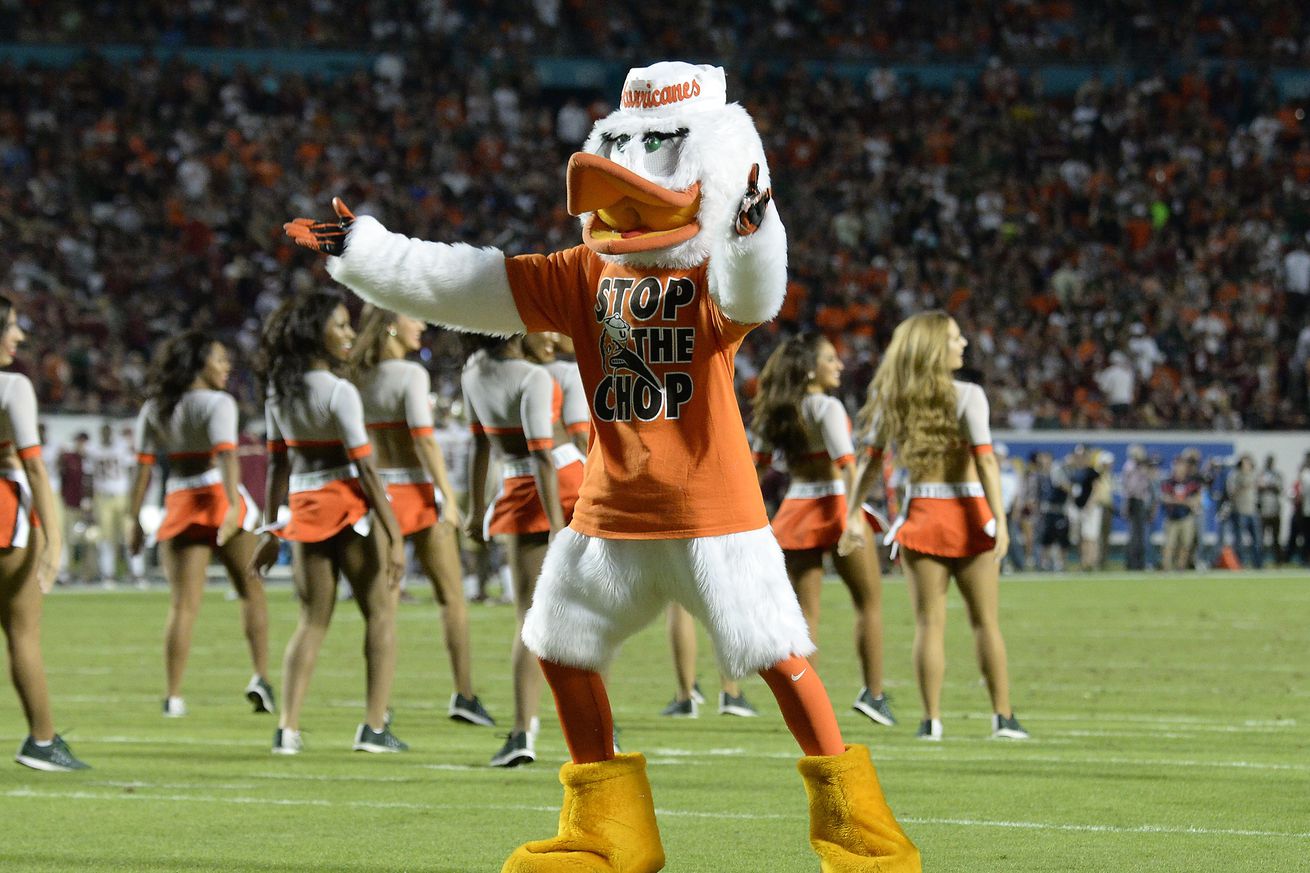 And just like that the Knights reclaim the lead! After being set up by a nice return @braylon_braxton throws across his body to find @arroyo_elijah36 for the score, with 3:15 left in the 1st @IHSKnightsFB 14@CHSTitanNation 7@GameOnSportsPro @friday_stars #txhsfb pic.twitter.com/digXl9UMhZ

Arroyo now has eight touchdowns in six games this season.

In Florida, one of the more intriguing games of the weekend will happen on Saturday night at Traz Powell Stadium at 6pm when Orlando-Dr. Phillips travels to play Miami-Palmetto.

Dr. Phillips is 5-1 with its lone loss coming to state power Apopka while Palmetto, which features 2021 commitments Savion Collins, Leonard Taylor and Brashard Smith, is one of the most talented teams in the state.

Miami Central finds itself in a unique spot amongst region playoff teams. It has now been forfeited to in consecutive weeks in the playoffs as Immokalee did so last week and Fort Lauderdale-Archbishop McCarthy bowed out this week.

Other Hurricane verbal commitments in action tonight are: