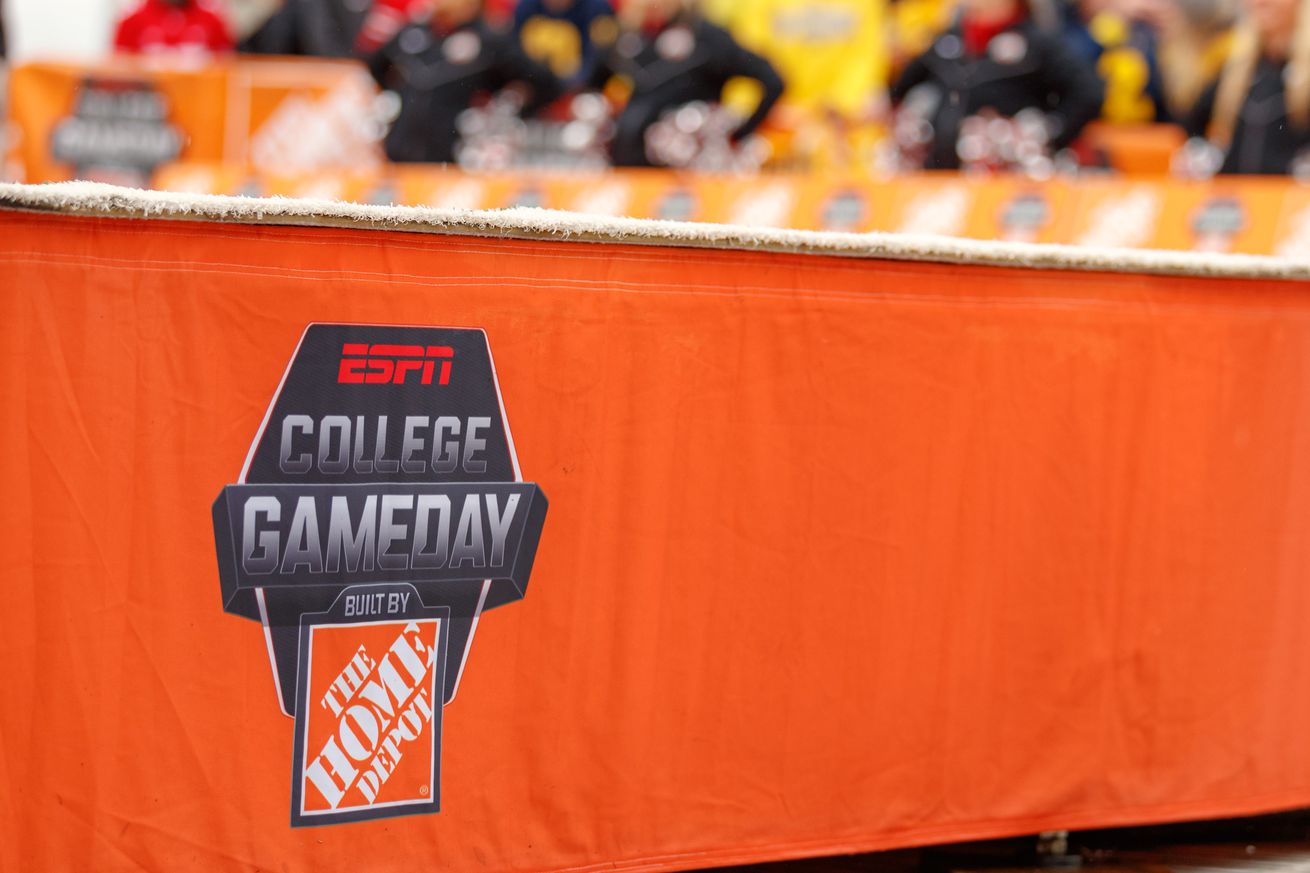 On Saturday night, something that had been proposed on social media became reality: ESPN announced that College GameDay will be heading to Louisville next week for Miami’s trip to face off against the Cardinals.

A major program even whe they’re losing, the Hurricanes have been featured on Game Day many times over the years, including several times recently. The Week Zero matchup between the Canes and the Florida Gators got the GameDay treatment last year. And, Miami was featured on GameDay twice in 2017: once when the Canes hosted (and subsequently DESTROYED) the Notre Dame Fighting Irish, and again for the ACC Championship Game against the Clemson Tigers…..which had the opposite result.

So let it be said and let it be known, the Miami Hurricanes are a national brand and that will be on display again this week when Canes-Cards gets the GameDay treatment.

Love us or hate us, the nation will be watching us.

The day will start with GameDay from the stadium, and end with Miami facing off against Louisville on Saturday night on ABC National TV in primetime.

Pretty decent, if you ask me.