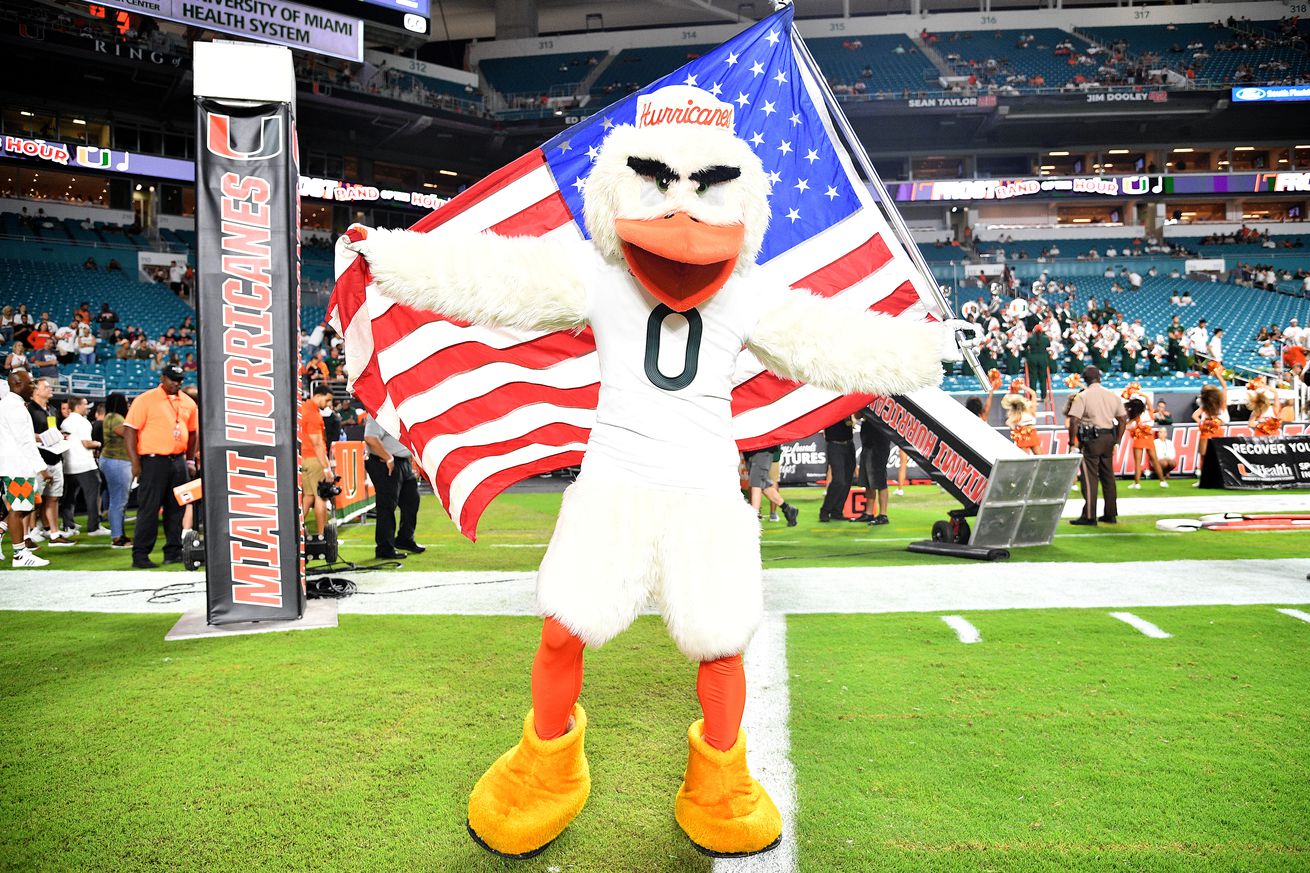 Per the Miami Athletics website, the announcement of the final 3 games being rescheduled “follows the positive tests and subsequent quarantining of student-athletes within the Miami football team. The conference and team are adhering to the outlined protocols within the ACC Medical Advisory Group report, which is available on theACC.com”

This is the first time that Miami has definitively discussed any COVID-19 issues. As a private school, Miami does not have to disclose such things. However, with more and more players missing recent games, it was dubious that this information — they were out due to COVID-19 positivity or contact tracing — was not stated concretely, but hinted at and talked around.

Here is the statement on the rescheduling from University of Miami Athletic Director Blake James, as released on the Miami Athletics website:

“We are disappointed that we will not be able to play the next two weeks as scheduled but this decision was made in the best interest of the health and safety of all teams. The health and safety of our student-athletes is always our top priority and we will continue to follow the conference’s protocols in order to safely and responsibly return to play.”

More on this situation as it develops.

Confirming the earlier report from Barry Jackson of The Miami Herald, The ACC has announced several rescheduled games for the coming weeks, including Miami’s games against Georgia Tech, North Carolina, and Wake Forest.

News: The ACC has announced a bunch of rescheduled games. pic.twitter.com/eErZ2bzxZK

And here’s the Canes’ reworked schedule, with the next 2 weekends off.

We’ll have more on this story as it develops.

Citing sources in a recent breaking report by Barry Jackson of The Miami Herald, the Miami Hurricanes will reschedule the next 2 games due to a worsening COVID-19 situation in the program.

Per source, COVID situation has worsened at UM. Next 2 games to be rescheduled

Jackson further tweeted that multiple sources are saying this will be officially announced by Miami Athletics.

We will be following this story and update this piece as the situation continues to develop.