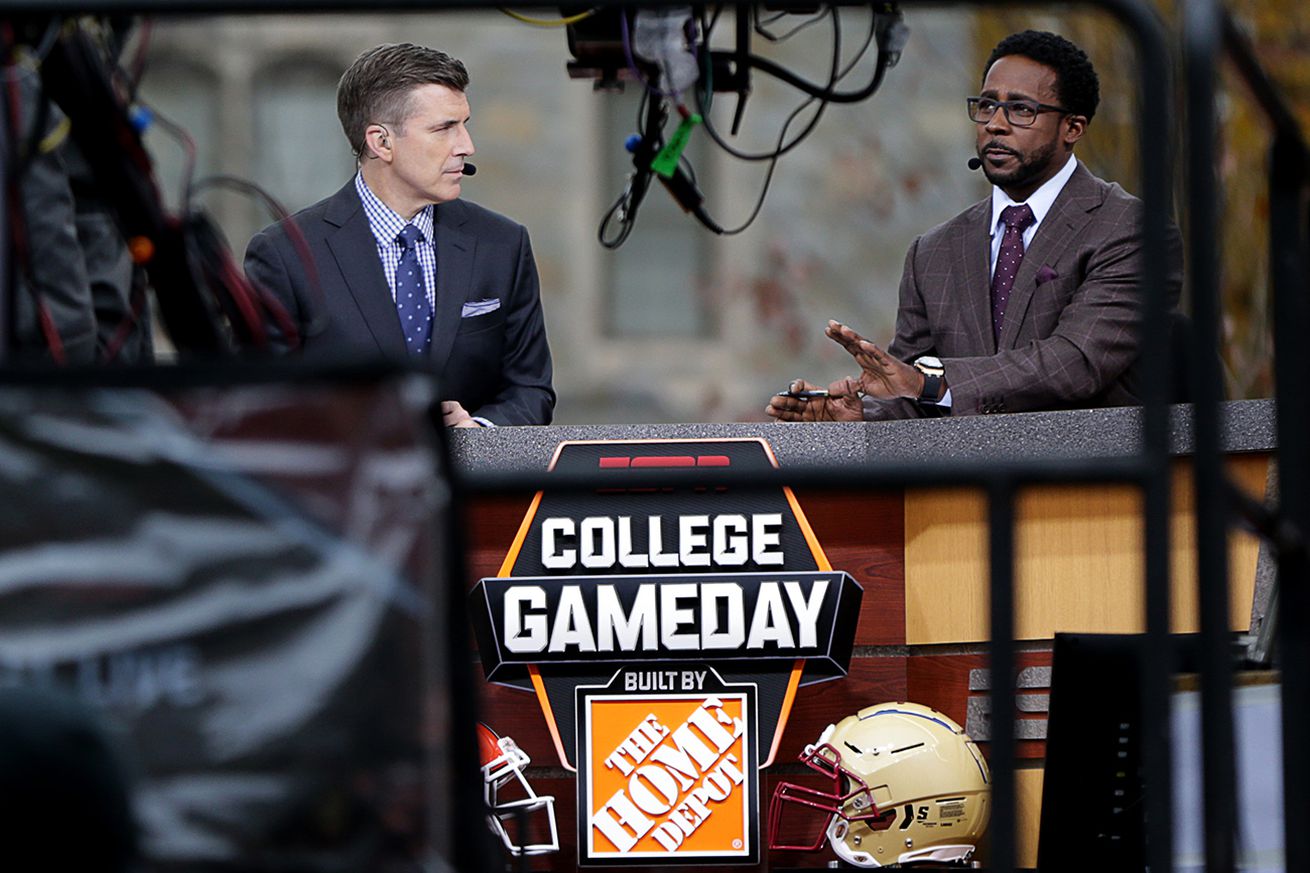 Let’s talk about the first Miami-hosted GameDay since we beat the brakes off of Notre Dame in 2017.

They’re comiiiiiiiiiin’ ……to our city!!!!

For the second consecutive week, the Miami Hurricanes are a featured team on ESPN’s iconic pregame show. This comes on the heels of being the road team in last week’s show on the road at Louisville, a show that preceded Miami’s 47-34 win over the Cardinals.

Here are a couple quick notes:

Hey guys-wanted to update you on this weekend. I came in contact with the virus this week while in Nashville, so because of that, I’ll be on @CollegeGameDay and calling FSU-Miami from home. Tested negative, trying to be as safe as possible. See you tomorrow-let’s enjoy some CFB! pic.twitter.com/bXuhpwjaMj

Gonna be a long day, but let’s start it by talking about the show as GameDay is in town!