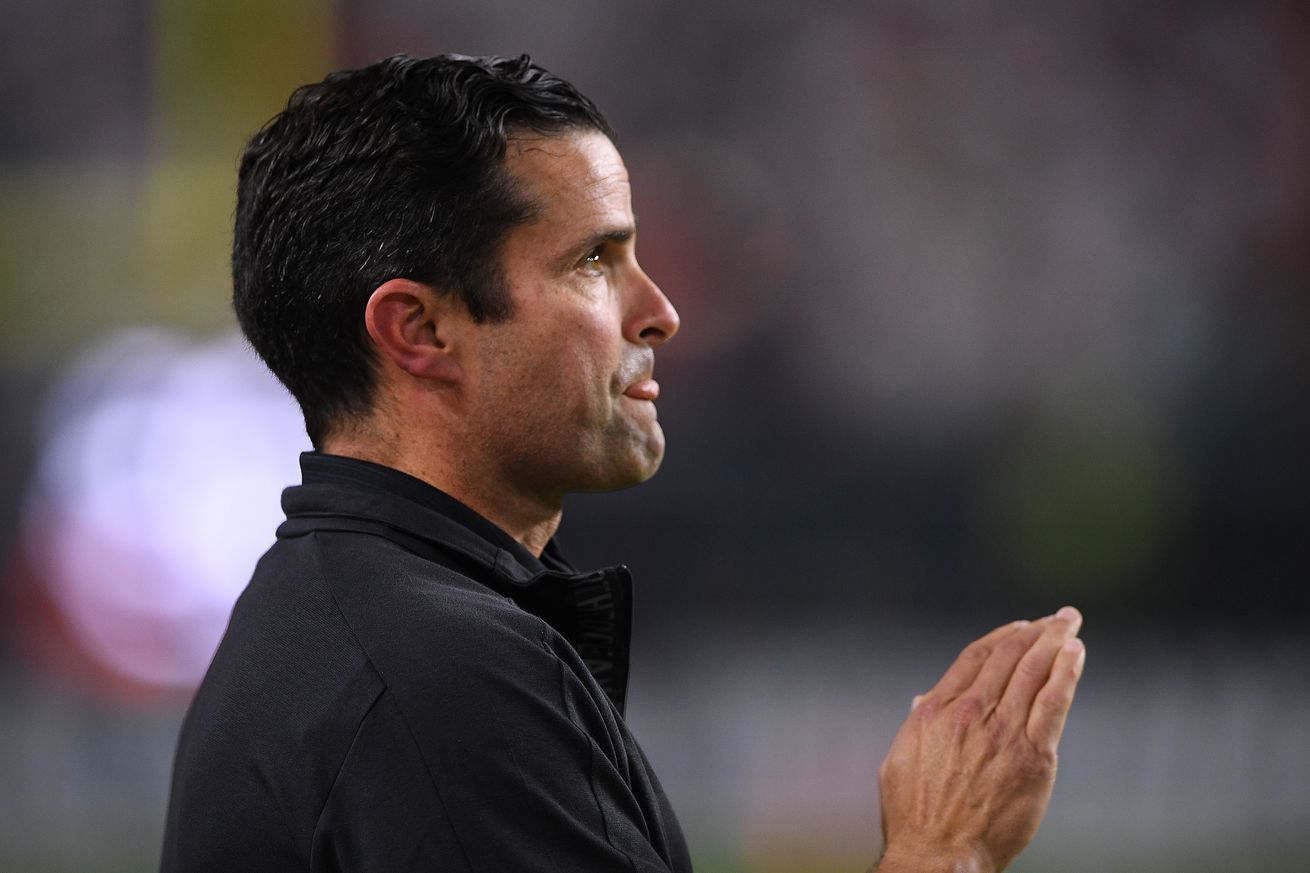 The Miami Hurricanes improved to 7-1, with a 25-24 win at Virginia Tech on Saturday.

Here’s what head coach Manny Diaz had to say in his Monday press conference.

-On Miami’s win on Saturday:

-On the offensive line against Virginia Tech:

-On Rhett Lashlee’s name coming up for head coaching spots:

Offensive coordinator Rhett Lashlee was next to speak, here’s what he said.

-On his name coming up for head coaching spots:

-On the offensive play against Virginia Tech:

More notes from Rhett Lashlee, he noted that Corey Gaynor and Zion Nelson have been the most consistent when it comes to run blocking. He’s also excited that Navaughn Donaldson will be available the rest of the year.

-On the linebackers and the run defense:

-On Sam Brooks and Jon Ford: