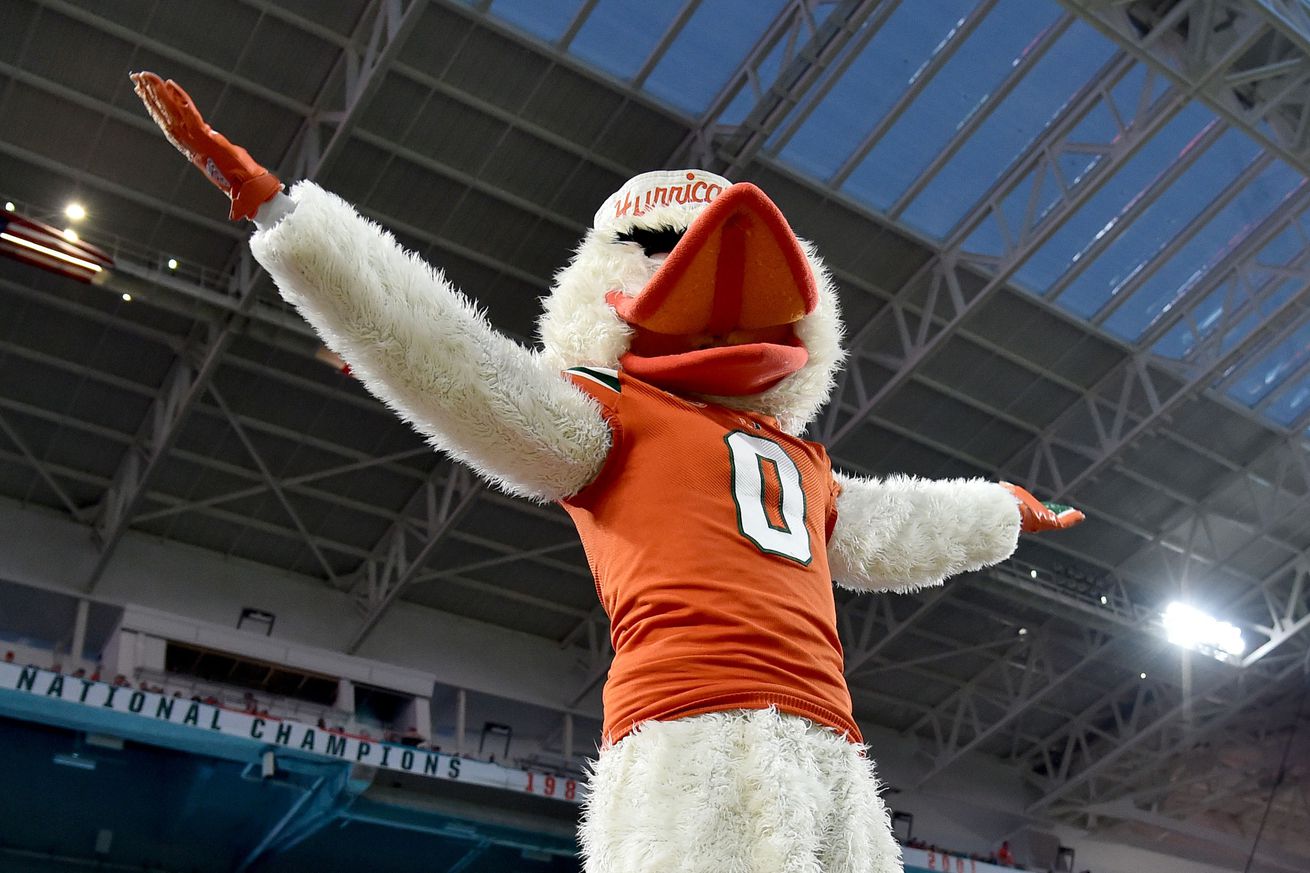 Arroyo caught a touchdown pass from quarterback Braylon Braxton in the second quarter but his Frisco (Tx.)-Independence team fell to Frisco High (Tx.) 17-14 after being shut out in the second half.

We have our first #BraxtonToArroyo connection of the year! Braylon Braxton finds Elijah Arroyo for the score and @IHSKnightsFB leads Frisco 14-10 in the 2nd quarter! #txhsfb

While it may seem disappointing to lose a season opener with two offensive players of that caliber, Texas 5A football in the Dallas-area is very competitive.

In Florida, 2021 verbal commitment Malik Curtis will lead Fort Myers-Bishop Verot in a tough matchup with Hollywood-Chaminade-Madonna tonight in a game that will feature four Hurricane verbal commitments.

Curtis has been explosive in Verot’s first three games but the Vikings have not yet faced a team with the talent of Chaminade-Madonna, which is led by 2021 Hurricane commitment Thad Franklin.

Franklin injured his ankle in last Friday’s loss to Plantation-American Heritage and it is unclear if he will play tonight against Bishop Verot.

2021 five-star commitment James Williams will get the chance to build on last week’s standout performance when Plantation-American Heritage takes on Clearwater on the road tonight at 7pm.

Melbourne High and 2021 Miami commitment Chase Smith begin the 2020 season tonight on the road against Melbourne-Eau Gallie at 7pm. Smith is being recruited to play striker at Miami but has played both ways for his high school team in years past.

The majority of Hurricane verbal commitments still are unable to begin their high school seasons because of COVID-19 delaying the start of the season for public schools in South Florida.