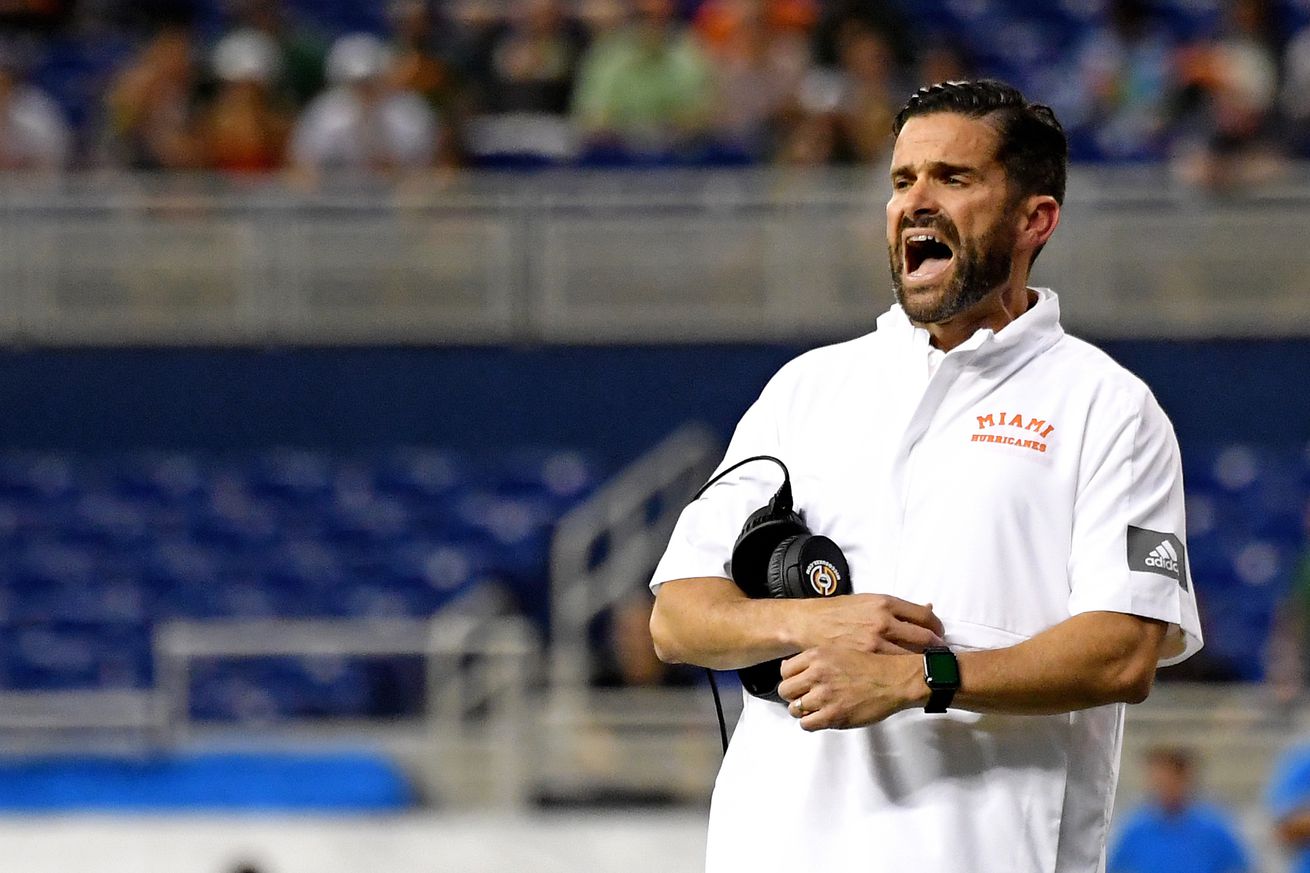 Fort Myers-Bishop Verot won its second straight game on Thursday night but it did so without the services of 2021 Hurricanes verbal commitment Malik Curtis.

Alex Martin of the Fort Myers News-Press said that Curtis was “banged up” and was on the sideline but not dressed to play for Thursday night’s lopsided victory over North Port.

Curtis caught nine passes for 138 yards in Verot’s 40-24 win over rival Sarasota-Cardinal Mooney on October 9 and is averaging just under 136 all-purpose yards per game this season in six games played.

It is very possible that Verot just opted to rest Curtis against a lesser opponent on Thursday night knowing it faces a tough test next week against Orlando-Bishop Moore.

Curtis is playing mostly offense and special teams for the Vikings this season but 247sports.com has reported that Miami is recruiting him as a defensive back.

Miami has seven more verbal commitments scheduled to play with their teams tonight.