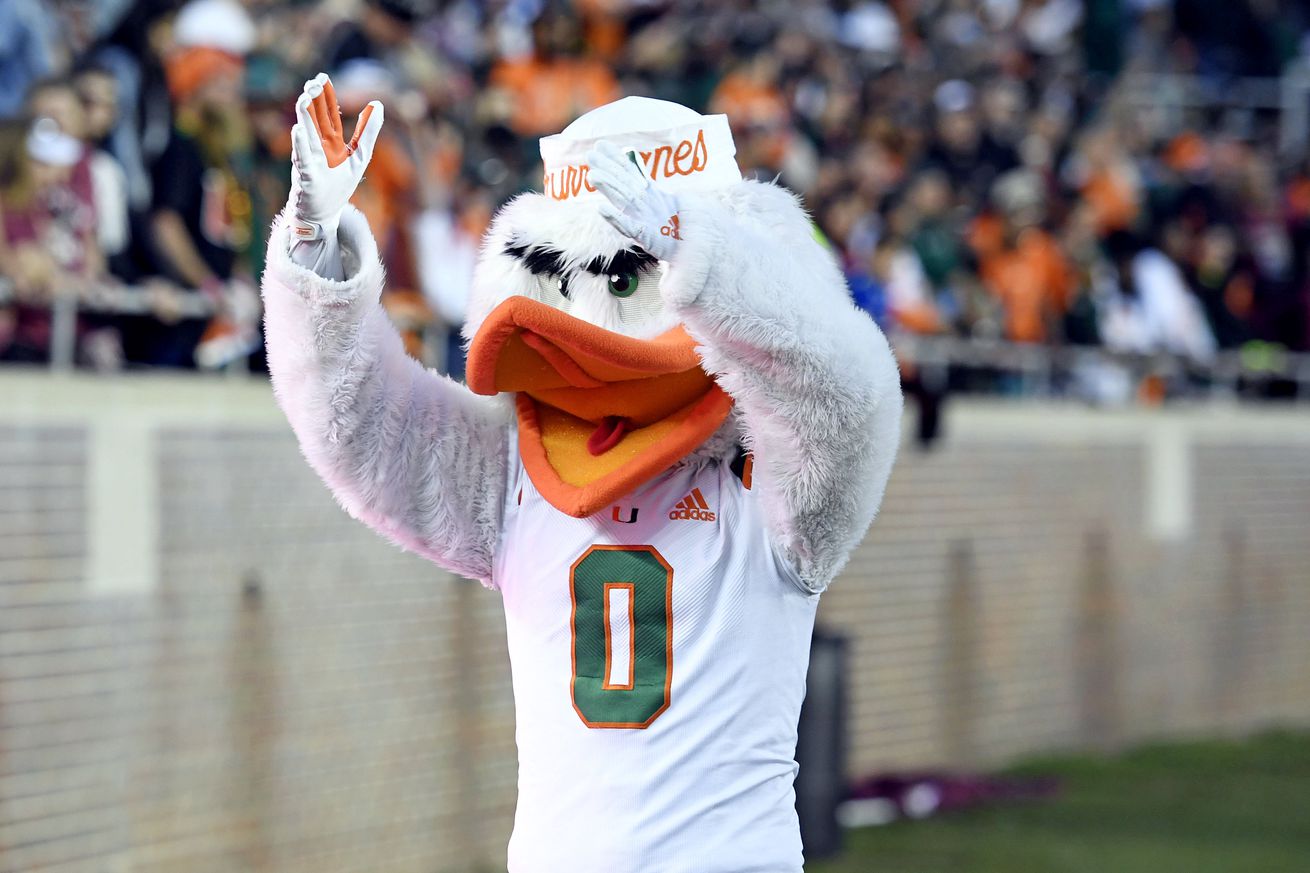 An update to the schedule based on outside factors

On Saturday morning, the ACC conference announced changes to the upcoming week’s schedule. This was based upon the postponement of Virginia Cavaliers vs Virginia Tech Hokies game, which was slated to be played in primetime on ABC.

With that game coming off the schedule, the ACC has flexed Miami at Louisville to the 7:30pm slot, still to be televised on ABC.

UPDATE: The Miami at Louisville kickoff time has changed. pic.twitter.com/P0K8UNtrII

I mean hey, I’ll take a primetime game in general. For me PERSONALLY, I’d set my work schedule at the secret day job based upon this being a 3:30pm kickoff, and that kinda sorta ruins my well-laid plans. Oh well. I’ll get over it.

In any event, the 1-0 Canes will travel to Louisville next Saturday — not Friday like I had previously been saying, my bad — and kickoff is now slated for 7:30pm Eastern.

We’ll have more in the lead up to this week’s game.