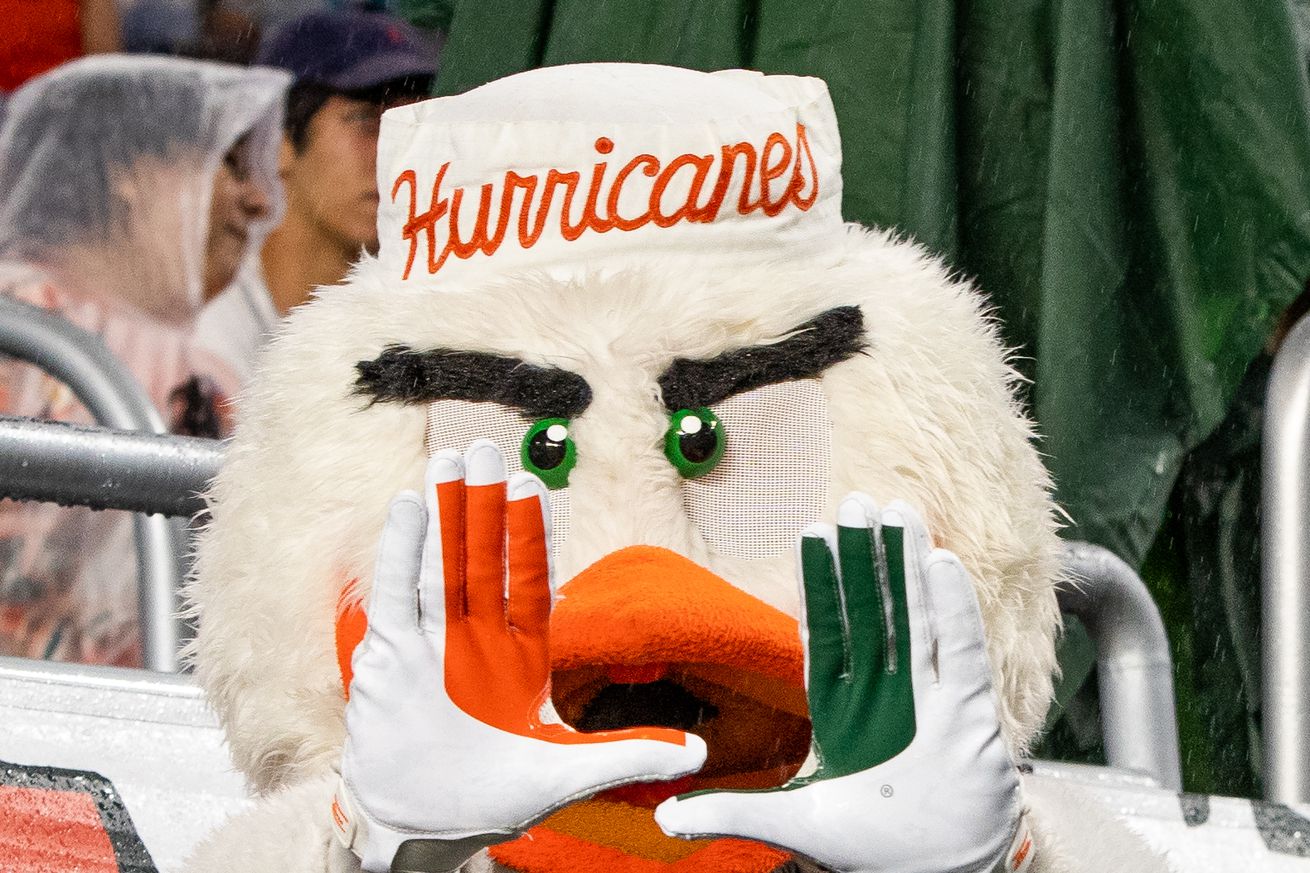 On Friday morning, kickoff and TV coverage information for next SATURDAY’S (not Friday like some moron — me — kept thinking) game between Miami and Louisville was announced.

The Canes, 1-0 on the year after last night’s 31-14 win over the UAB Blazers, will travel to Louisville to face the Cardinals. This is one of the newly-added games to the reworked 2020 season schedule, and reprises the game that Miami won 52-27 over the Cardinals last year.

Prior to last night’s win, the November 9th matchup listed above was the last time Miami won a game. And, if you recall, then-QB Jarren Williams set a Miami Hurricanes program record with 6 passing TDs in the win.

Louisville obviously wants revenge for that, and under the direction of coach Scott Satterfield, the Cardinals have to look at next week’s game as a key chance to make a move in the ACC standings in the 2020 season.

We’ll see how things shake out next weekend at 3:30pm on ABC.