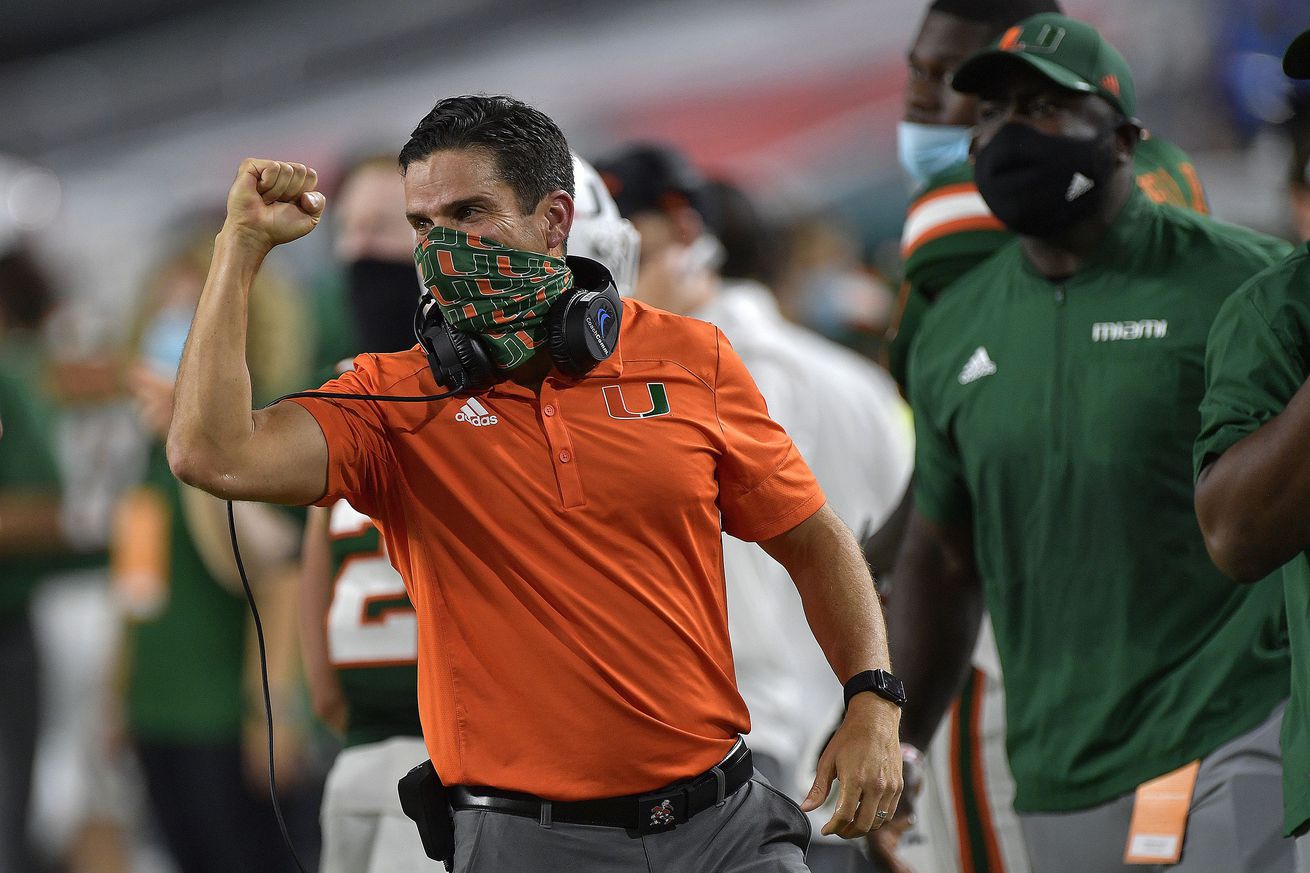 After seeing his starting quarterback go down with an injury, Smith shifted over to play quarterback and helped his team to a 10-0 victory over Orlando-Dr. Phillip’s at Traz Powell Stadium last Saturday night.

247sports.com reported that Smith finished the game with 123 rushing yards on 21 carries, including a 22-yard touchdown run that wound up being the game’s lone touchdown.

Brashard Smith has had to play quarterback for Palmetto because of an injury. He’s bottled up going right, bounces back left and puts Palmetto ahead 7-0 just before halftime. pic.twitter.com/VgFEDLjw4W

2021 defensive line commitments Leonard Taylor and Savion Collins anchored the Palmetto defensive line and helped the defense pitch a shutout as a unit.

Palmetto moves on to play Orlando-Lake Nona in a Class 8A-Region 4 quarterfinal game on Friday at 7pm.

4th sack of the first quarter for ⁦@AH__Athletics⁩. #Miami commit ⁦@Begreat_20⁩ in on the stop. pic.twitter.com/HIL3hSa8OD

Williams also blocked a punt in the victory.

Check out these recent highlights of him in action.

Hialeah-Champagnat Catholic continued its march back to the state championship with an easy 42-0 victory over Naples-First Baptist in a Class 2A-Region 4 quarterfinal game. 2021 kicker commitment Andres Borregales made a big hit on kickoff coverage.

Additionally, Miami Northwestern survived a scare down in Key West. The Bulls topped Key West 28-20 in a game that was not expected to be anywhere near that close. Statistics were not available from the game.