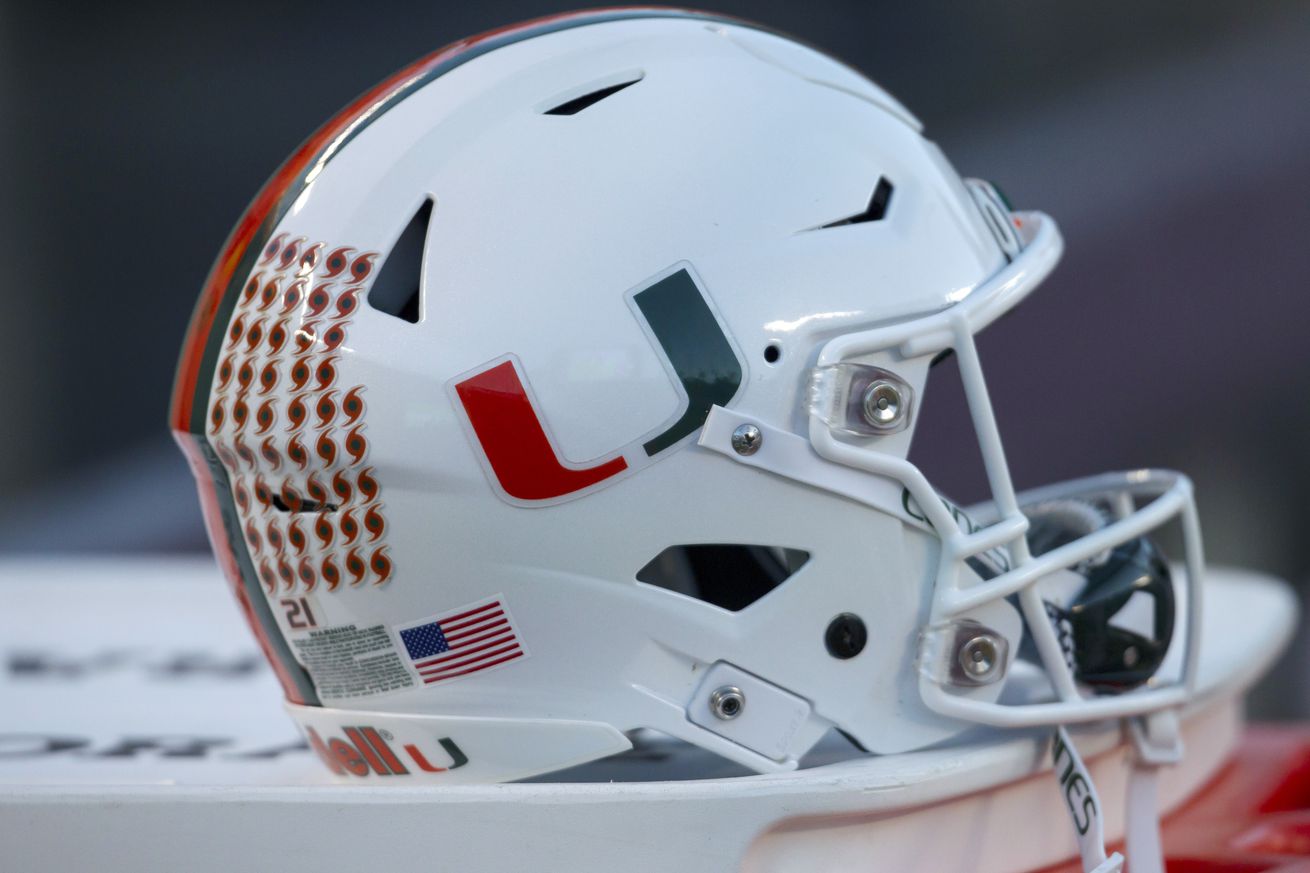 The Canes open the 2020 season tonight vs a quality UAB team, which matchup is a must watch?

Finally, it’s game day in Coral Gables as Miami will open the season against the UAB Blazers in what should be a fun opening matchup against a quality Group of 5 opponent. UAB has a game under their belt winning the opening 45-35 against Central Arkansas. Don’t let the final score fool you, the Blazers play good defense, but were undone by their offense’s turnovers in plus territory.

It doesn’t get more simplistic than Miami’s offense vs UAB’s defense as the matchup to watch. The Blazers are an experienced group on that side, and Miami is breaking in an entirely new scheme. For UAB to pull an upset they will need to be salty defensively and make life uncomfortable for the Canes.

D’Eriq King was brought to Miami to ignite a stale offense which was one of the worst in the country. In the Canes final scrimmage, he threw for 6 TDs which set the internet ablaze. His legs should allow a lot of gaps in the running game that Miami hasn’t had in years.

The Canes need to account for number 6 Kristopher Moll a 6’2 225lbs LB out of Miami. He accounted for 8 total tackles in the Blazers opening win. In 2019 he was credited with 9 sacks to go along with 103 tackles. The Canes have had the penchant in the past to let the opponent’s dominant player to dominate the game. Miami cannot afford to let Moll live in the backfield, so the new line group must play cohesive and find out where he is coming from.

Their other LB TJ Campbell also had a good opener although he is nowhere as experienced as Moll. Campbell came through with 8 tackles against Central Arkansas to go along with 2 TFLs. If Miami can get the RPO game going, and the Blazers are undisciplined, there should be shots in behind them with slants and seems to the TEs and WRs. Dre Matthews is the 3rd LB and is also from the state of Florida and much like his two counterparts he also had a good opener. Seven tackles including two for loss was the tally for the 6’0 238lber out of Defuniak Springs.

Pressure off the Edge

Jordan Smith may be the best player, and at 6’7 250lbs, Miami better get a hat on him on every play. Smith had a monster season in 2019 going for 48 tackles, 14.5 for loss to go along with 8 sacks and 3 forced fumbles. Smith, much like Moll, is a guy who can wreck an offensive game plan, and though listed as a LB, he will spend much of the night playing DE. Jarrid Williams and John Campbell must play better that the starting tackles from 2019, especially when UAB brings the heat.

UAB will be very disciplined on defense and Bill Clark will do everything he can to make it uncomfortable for King, Lashlee and the Miami offense. The Blazers were 11th in the country sacking the QB in 2019, and third in the nation in 3rd down stops which was and has been an Achilles heel for the Canes. Eight of the top tacklers are back as well from a year ago, so Miami better be ready to pass protect on offense.

Long story short if the offseason changes to the offense are worth the hype, Miami should take care of business, but if the problems from years gone by creep into play, UAB has the pieces on defense to cause a lot of problem. The Blazers play different, as they will employ three big defensive lineman and allow their LBs/DEs to put the pressure on the QB.

Miami must be effective on 1st and 2nd down to stay out of third and long. Miami must be effective picking up where the pressure is coming from, and the new look offensive line must play better than they did a season ago. King will help with his feet, but the Canes need to give him time to run this offense like it is supposed to.