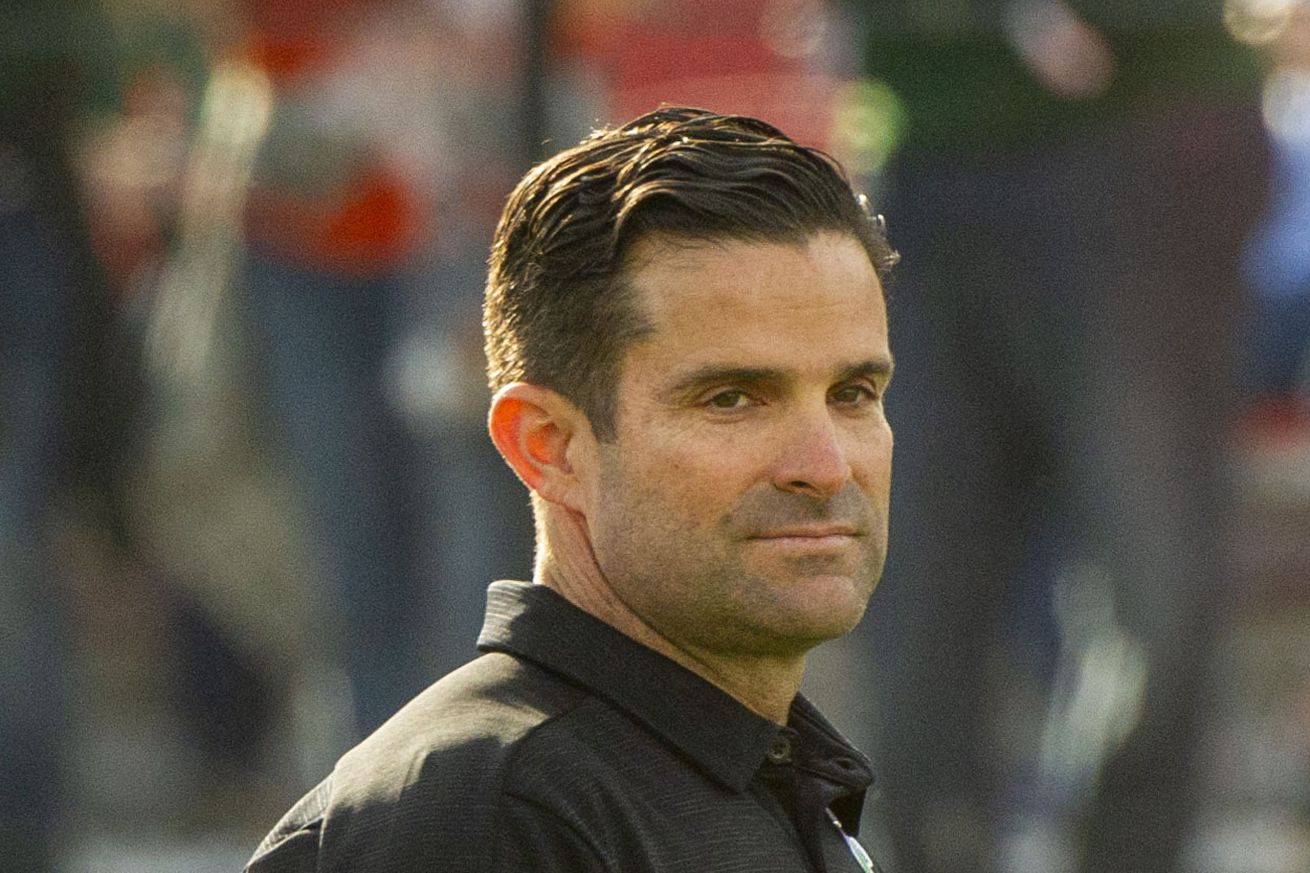 Analyzing college football’s newest difference makers and where the Canes measure up at that position.

Since the very beginning, I have had an affinity for the most versatile of athletes. Whether it was Ryan Freel becoming a defensive specialist everywhere on the diamond, diminutive point guard Allen Iverson playing completely relentless as if he was every bit the same monster as Michael Jordan or Kobe Bryant, hearing stories of Sean Taylor dominating at every position at Gulliver Prep, seeing Jabrill Peppers thriving as a Wildcat- among other roles- to lead a team to within literal inches of a playoff berth, or the point-forwards of the NBA like LeBron James, Giannis Antetokuonmpo, and Ben Simmons. Now, the newest set of game changers on the gridiron is a group of players that are multi-talented and naturally geared to combat the modern offense, and the professional ranks have now put a first round premium on the most elite of these players (Mark Barron, Deone Bucannon, Peppers, Derwin James, Minkah Fitzpatrick, and Isaiah Simmons).

The rover (insert team-specific terminology here, i.e Striker, Viper, among others) is responsible for acting as the third linebacker in the formation, a box safety, deep safety, and slot cornerback, effectively matching them up with all of the offense’s most elite playmakers, often in some of the offense’s bread-and-butter plays – the bubble screens and read options. As a perimeter defender, they are often involved in the quarterback’s reads, making it vital to diagnose their keys quickly, as evidenced by this quick study of Michigan’s Khaleke Hudson.

And while a handful of these guys have been touted as All-Americans and 1st round picks, none of them (with the possible exception of Oklahoma’s Brendan Radley-Hiles) have been more underrated at this craft than Romeo Finley. The numbers (54 tackles, 4 TFL, 1 INT) are not eye-popping, but they rarely are. Simmons (104 tackles, 16.5 TFL, 8 sacks, 3 INT) is the exception to the rule. The position is more about reading and reacting, and the ability to match up with players in space, and the value of the position goes much further than the box score.

One of the greatest challenges is covering the slot receivers in man-to-man, because they are forced to give a free release and play off-coverage given all of their other responsibilities.

The present at Striker for the Canes is promising with instincts and athleticism like this from Gilbert Frierson gaining valuable experience playing meaningful snaps behind Finley, including an interception against Louisiana Tech in the Independence Bowl.

Also, senior Amari Carter will be there to likely be the primary backup at three different positions (Frierson, Bolden, and Hall). Additionally, Jaquan Johnson’s younger brother (Tyler, class of 2021) looks like the long-armed and yet-to-mature frame that could be very dangerous down the line and, coincidentally, he stands in the mid-to-late 400s of the 247Sports rankings where Simmons once upon a time resided. Finley landed in a promising spot as an undrafted free agent with the Chargers as well. Derwin James is, by many accounts, the best of these hybrid defenders in the league, and Kenneth Murray was their first round pick at linebacker, where Finley can come in and play a role behind each of them and try to earn his roster spot on special teams. And with three point-and-shoot players like that on the defense, it becomes imperative that the team has a Mike linebacker that understands how to put all of these players in position to succeed, which the Chargers certainly do in the form of Denzel Perryman. Manny Diaz’s defenses have been very good – top fifteen nationally each of the last two seasons- and continuing to find and develop difference makers at this newly vital position can help the unit take the next step toward being a championship caliber unit.