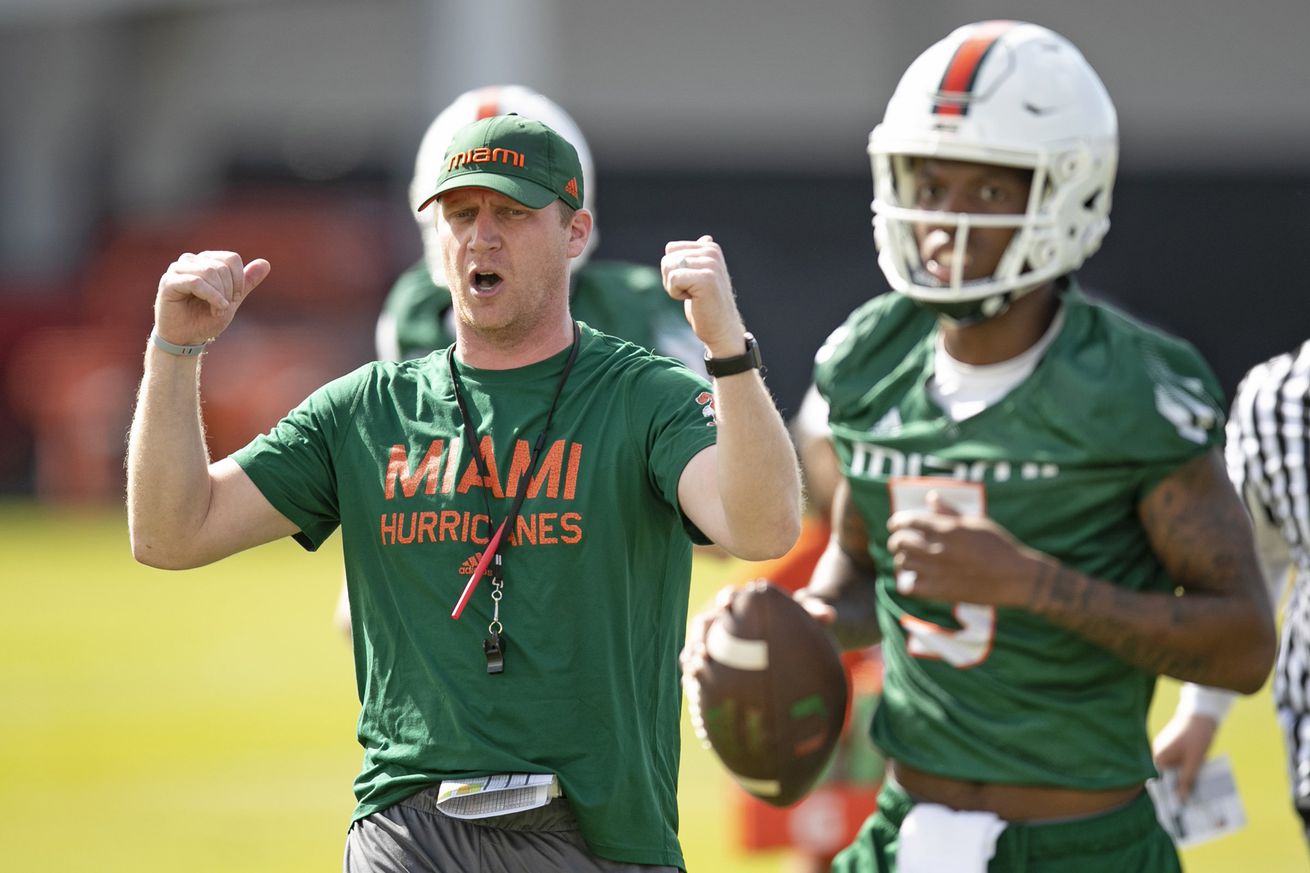 Transfers and commitments, it’s a give and take world in college athletics.

Well… Christian Williams, the four-star cornerback from Alabama, has entered the transfer portal. The portal is a double-edge sword that can both giveth and taketh away. Williams played eight snaps against UAB as a sophomore and I’m assuming felt he deserved a bigger push while playing behind D.J. Ivey and Te’Cory Couch.

There’s also news from the Miami Herald about Williams, Jalean Phillips and students being banned from home games.

Miami and Florida State face off in primetime on ABC on September 26th. The ‘Canes have lost CB Williams, the ‘Noles lost two wide receivers to the portal, one being Isaiah Bolden.

Oh and the basketball team just got a little better, too.