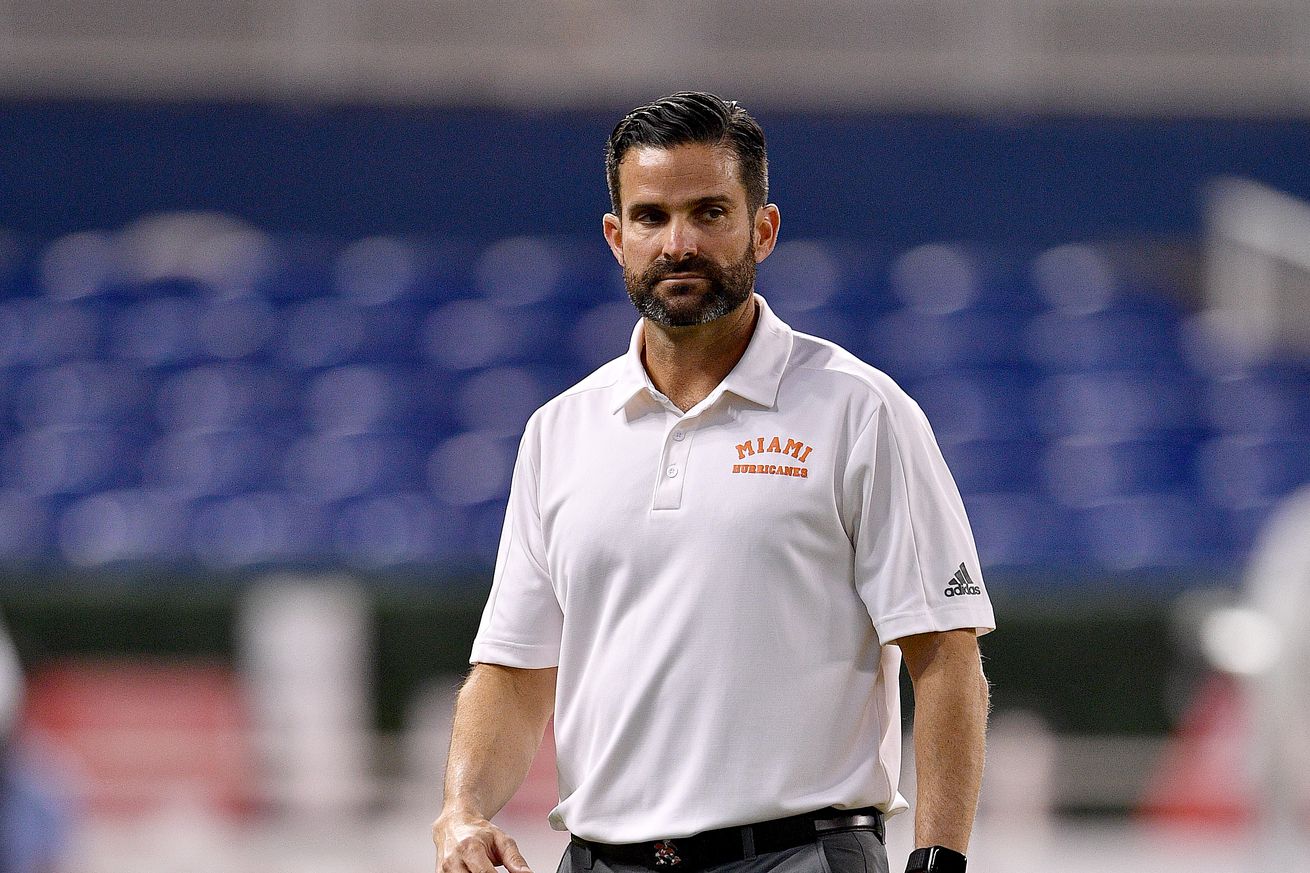 Curiosity is at a feverish pitch. The Miami Hurricanes debuted a new offense and we wanted to play diligent mechanic and see what was under the hood. In case you missed it, the Student of the Game covering the first half of the UAB contest was already posted. (Video is listed below)

In the second half, Miami continued to be a force on the ground en route to a dominant 337 yards rushing for the contest. After the divergent opening of college football in its abridged state, Miami is top three in the country as a ground unit.

The fantastic four, hydra headed running attack showed every ball carrier to average 6.5 a carry or more on a rush defense that ranked 20th (one spot behind Clemson) a year ago. (Per Carry averages: Don Chaney 6.5, Jaylan Knighton 6.56, D’Eriq King 6.92, Cam’Ron Harris 7.88)

After being a ready and willing blocker up to now, Brevin is a capable pass catcher and completes this flood concept. I definitely make the case that OC Rhett Lashlee wins this round with this play design. Also pay attention to the PANCAKE block. #canes part2 #SOTU #OBB pic.twitter.com/15PTYlRYKA

The UAB defense wore down as the game went on but we sure won’t. It total between parts one and two, there is over 30 minutes of film review for us to digest. So grab your popcorn and your pencils it’s time to go to work. Are you a student of the game? #BANG