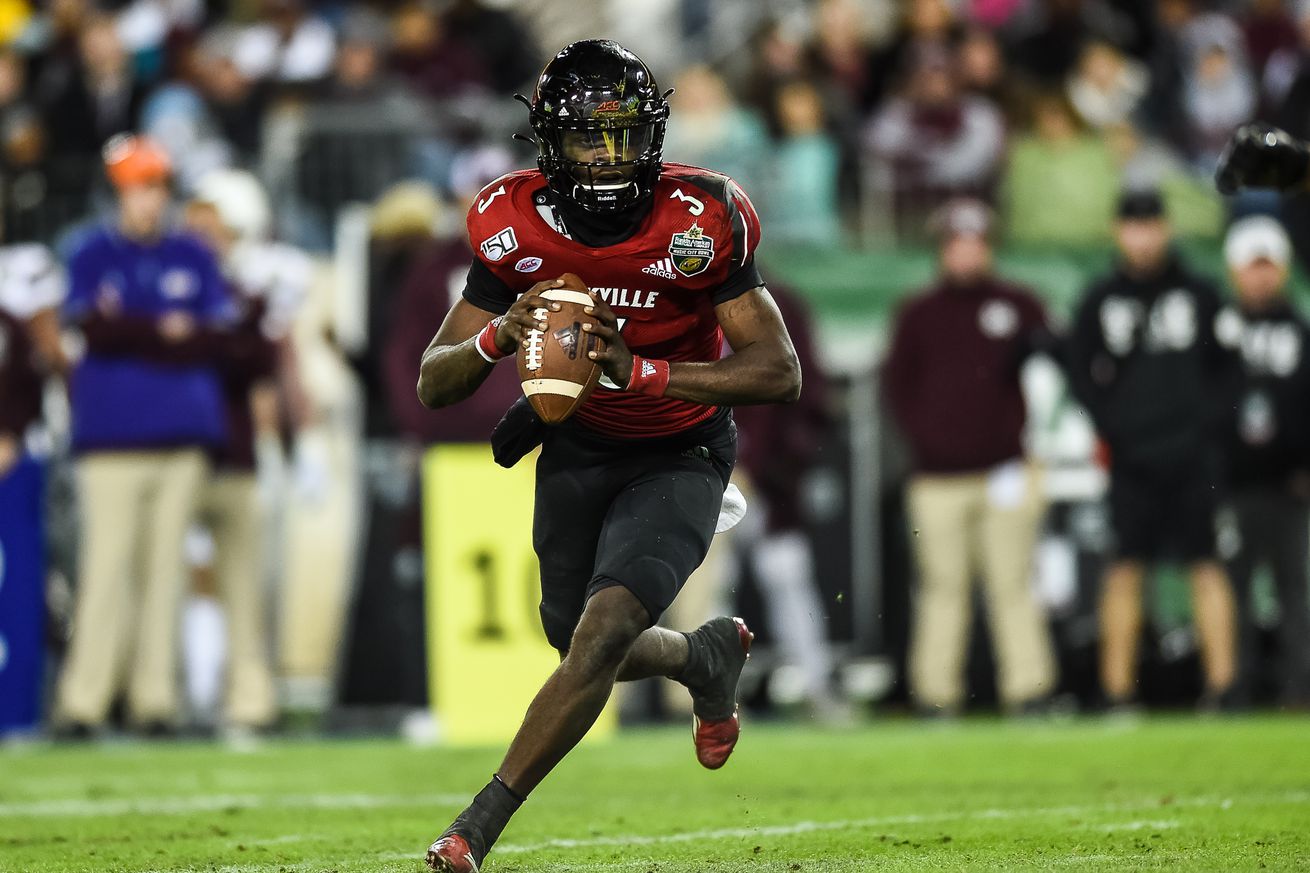 Offenses should be on full display this week when the 17th ranked Miami Hurricanes travel to Louisville to face the 18th ranked Cardinals. Both offenses will see dynamic play-makers at the quarterback position.

Micale Cunningham is a 6’1” dual threat quarterback who had a really efficient day leading Louisville to a 35-21 win over instate foe Western Kentucky. Cunningham threw for 343 yards three touchdowns vs. one interception and also added a scamper for a score.

With a career-high for passing yards and an ability to chunk up a defense in a myriad of ways, Cunningham will be coming in hot. The Miami defense will have some work to do in order to contain an offense that put up 487 yards last week.

In this corner is the Miami Hurricane’s own D’Eriq King. While being a factor more so in the running game, King showed his dynamic play-making ability with gusto. King strung together some highlight Houdini like magic and led his Hurricanes to a 1-0 start.

One thing that didn’t show up in the stat sheet for Miami was interceptions. Impressive considering the UAB defense employed a lot of post snap rotations in order to bait King. No takers. King was able to avoid the turnover and his ability to read the coverage was honestly the biggest reason why.

The D’Eriq King show has arrived in Miami

New video series on deck. “The Arms Race.” A head to head look at opposing quarterbacks with game footage from the previous weeks as the stage. Who will emerge victorious? Which quarterback is this week’s top field general? You can decide. (Not really I decide at the end)