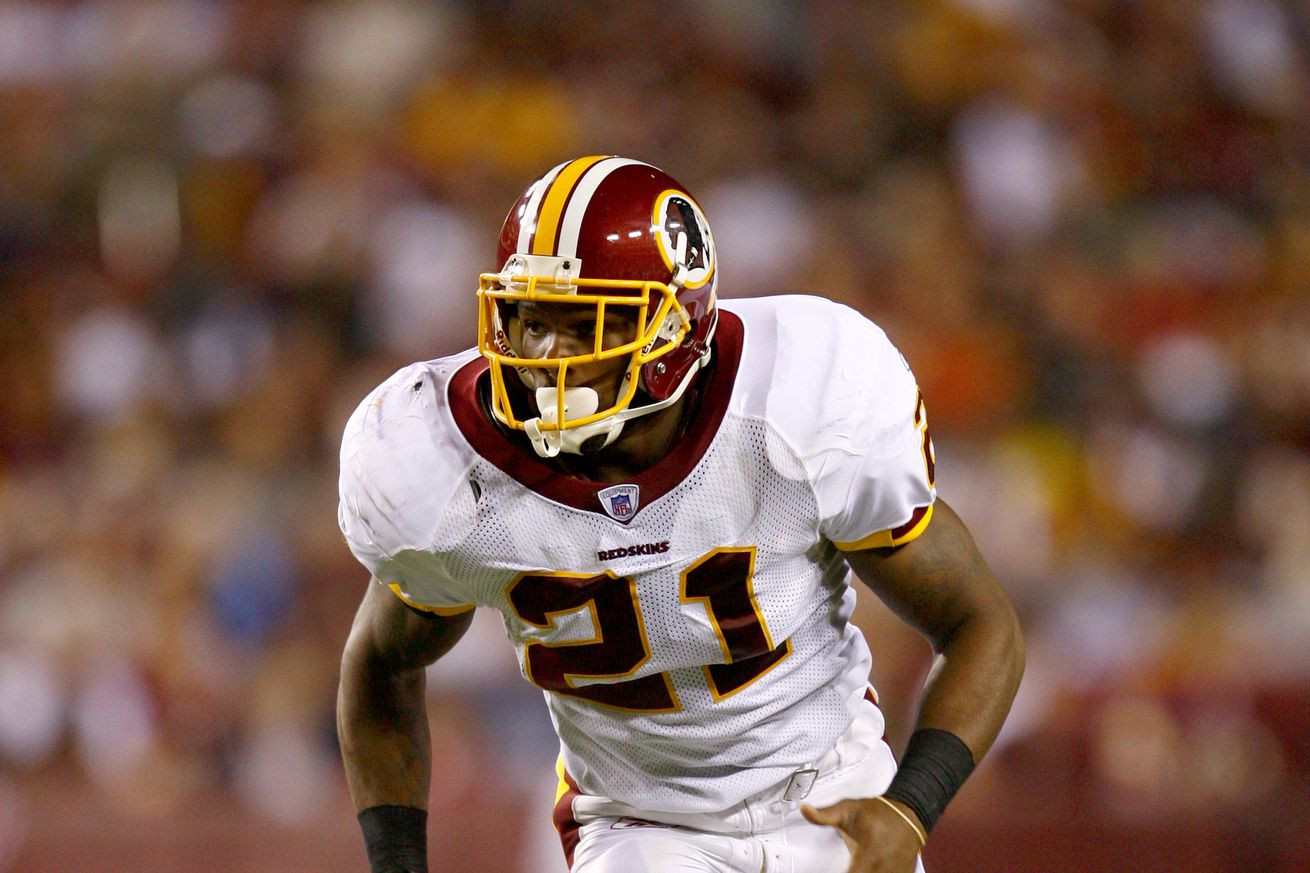 The legacy of the late and great Sean Taylor continues to live on. His former squad, the Washington Football Team, announced that they’d be renaming the street that leads to FedEx Field, after the safety, along with legendary coach Joe Gibbs. The street will be named Sean Taylor Road.

In honor of two of our greatest legends, we’re happy to announce that we are changing our Headquarters address to Coach Gibbs Drive, while a main road leading to @FedExField will now be called, Sean Taylor Road.

Taylor was a first-round pick by Washington in the 2004 NFL Draft. In four seasons, Taylor totaled 299 tackles, 12 interceptions and 8 forced fumbles. He was named to the Pro Bowl in 2006 and 2007.

Taylor’s life was tragically cut short, when he was shot and killed in 2007 at the age of 24.

At Miami, Taylor was one of the best defensive backs and overall players that the program had ever seen, playing from 2001 to 2003. During his career, Taylor made 188 tackles and made 14 interceptions.