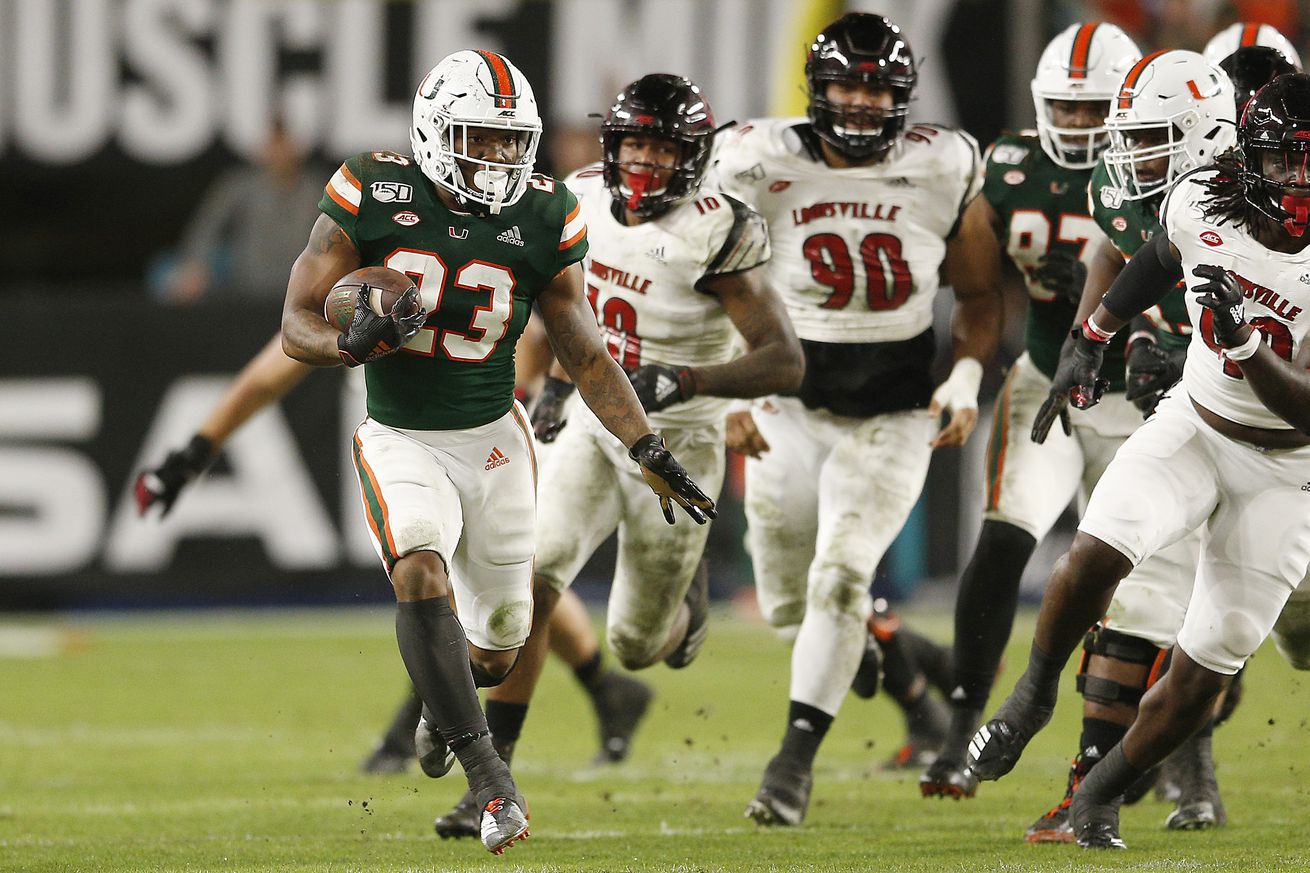 Time to get down, degenerates.

We did it! After the hellish offseason to end all offseasons, the dawn has finally risen on a new college football season. Finally, point spreads under “college football” litter our respective gaming apps and favorite sports books.

Look, Week 1 is often a total crap shoot in the gambling world. No one knows anything about any team. This is especially true after Monday night’s near-literal on-field murder of the Navy Midshipmen by a dominant BYU team. Like Navy, we don’t know for sure which teams are adequately prepared for the season due to COVID-19-related practice limitations, or for whatever rational reason.

With that being said, the show must go on, and I’ll try my best at handicapping some picks.

I mean…..sigh. This was at 51.5 last week, and that seems like free money. I think they probably still go over this number, but I don’t like it as much. If you got in last week, giddy up. You’re in great shape. Maybe tease this down a little bit with another game, at worst.

I’m not really a fan of what I saw from Arkansas State last week against Memphis. K State’s talent alone should be double digits better here.

Same for the Cyclones. Feels like this should be higher. Vegas always knows something, but this is just a gut call.

Irish roll. Not everyone plays Duke football like they’re Duke basketball (looking at you, Manny).

Monroe isn’t horrible, but I thought MTSU was at least not horrible, and they got their socks knocked off in Michie Stadium last week. Army’s triple option is alive and well, with three backs having big days last Saturday. I don’t see how UL-M slows them down.

Look, I know Sam Howell is all that and a bag of donuts, but that’s a whole bunch of points to lay against an ACC team, especially when you’re enigmatic at best at home. Beat Miami/almost beat Clemson/lose to App State. I’ll take (almost) 30 and the Cuse. Miami and UAB should score aplenty tonight, too.

UTEP actually won a game last weekend (against Houston Baptist, but still), but Texas will mop the floor with them in Austin. After watching tackling videos of the FSU defense from this spring (and laughing for 5 minutes), I can’t take this team seriously, at least until they show they’re not as bad as I think they are. Give me Tech and almost 3 TDs, please.

Parlay of the week