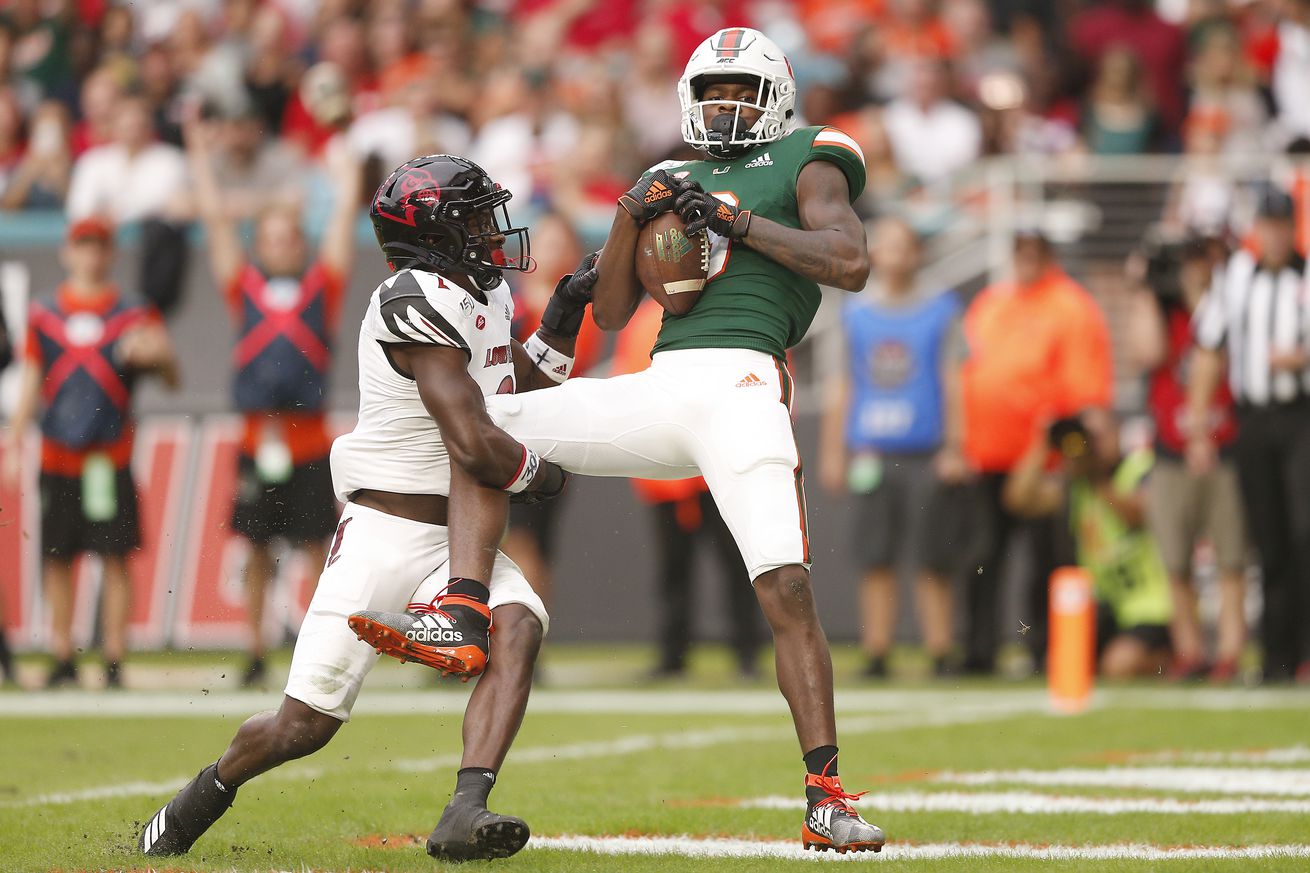 Time to get down, degenerates.

Wow. That was a kick in the pants last week. 2-6 is obviously not a great start to the season, although it’s nice to bet right when FSU losing is part of your pick.

With SEC play one week away and a number of games having been canceled due to COVID-19, there are not that many games to play with this week. As such, rather than try to tease games or set up a money line parlay, I’m just going to go through and pick straight against the current point spread (all lines courtesy of Bovada).

This week’s noteworthy games and lines are….

UCF (-7.5) at Georgia Tech. Surely the Jackets can’t do it again, right? Maybe not, but the touchdown and the hook is enticing here for Tech. Vegas is probably dangling out there to get suckers like me to take it. Welp….I’m not.

Wake Forest at NC State (-1). Wake is battle tested from last week, but….yeah, that’s still not saying much. We don’t know what NC State is yet, but average would probably be enough.

Syracuse at Pitt; UNDER 49. The Cuse scored 6 on UNC last week, and now they’re facing a very underappreciated Pitt defense. Pitt will get theirs, Syracuse won’t, and this will stay in the 40s.