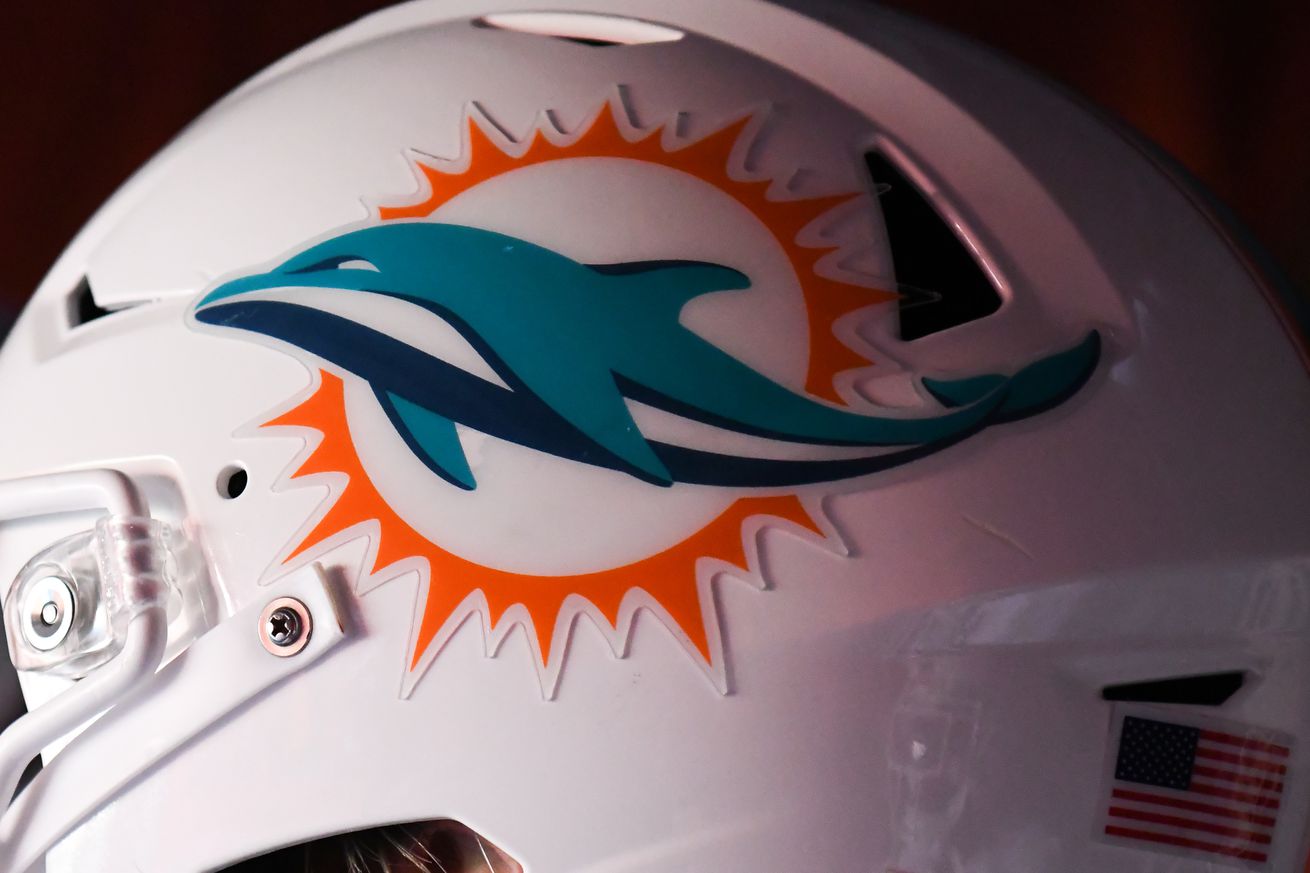 SB Nation’s Dan Kadar released a new 2020 NFL Mock Draft this week, and it could be a near-perfect first round for the Miami Dolphins. I know Kadar is not used to hearing that, but it might be true given the board and how the Dolphins used their three first-round picks in this projection.

Of course, Kadar starts with the Dolphins selecting Alabama quarterback Tua Tagovailoa with the fifth pick.

Kadar actually has Tagovailoa coming off the board with the second pick, going to the Washington Redskins.

Miami’s actual pick with the fifth selection, according to Kadar’s mock, is Oregon quarterback Justin Herbert. I know I just heard a moan from a large portion of the Dolphins fan base, especially those who scream that Herbert is just another Ryan Tannehill selection, but he could be the right choice here if Tagovailoa is off the board. Which is exactly how Kadar explains the pick, writing, “Herbert stole the show during the quarterback portion of combine workouts, but not so much that he becomes one of the first two quarterbacks off the board. But if Tagovailoa is the No. 2 pick, the Dolphins could sit back at No. 5 and take Herbert.”

The Dolphins then address their top defensive need with the 18th pick, landing Iowa pass rusher A.J. Epenesa. Kadar writes, “If Epenesa slips past Atlanta and Dallas, the Dolphins should pounce. While they do need offensive line help, good pass rushers are hard to come by. Epenesa can play inside or outside for the Dolphins.”

Then, Miami finishes what could be a perfect first-round for them – even without landing Tagovailoa – by using the 26th pick on Houston tackle Josh Jones. Kadar explains, “If the Dolphins come out of the first round with a new starting quarterback, pass rusher, and offensive tackle, that’s an A+ draft. That’s right, we’re already talking about draft grades.”

He is not wrong. Maybe you do not like Herbert, but there seem to be just as many Dolphins fans who do not like Tagovailoa. Miami nails the draft in this projection, adding what should be three day one starters at three positions of need without reaching or panicking. This is a perfect start to the selection process for Miami.