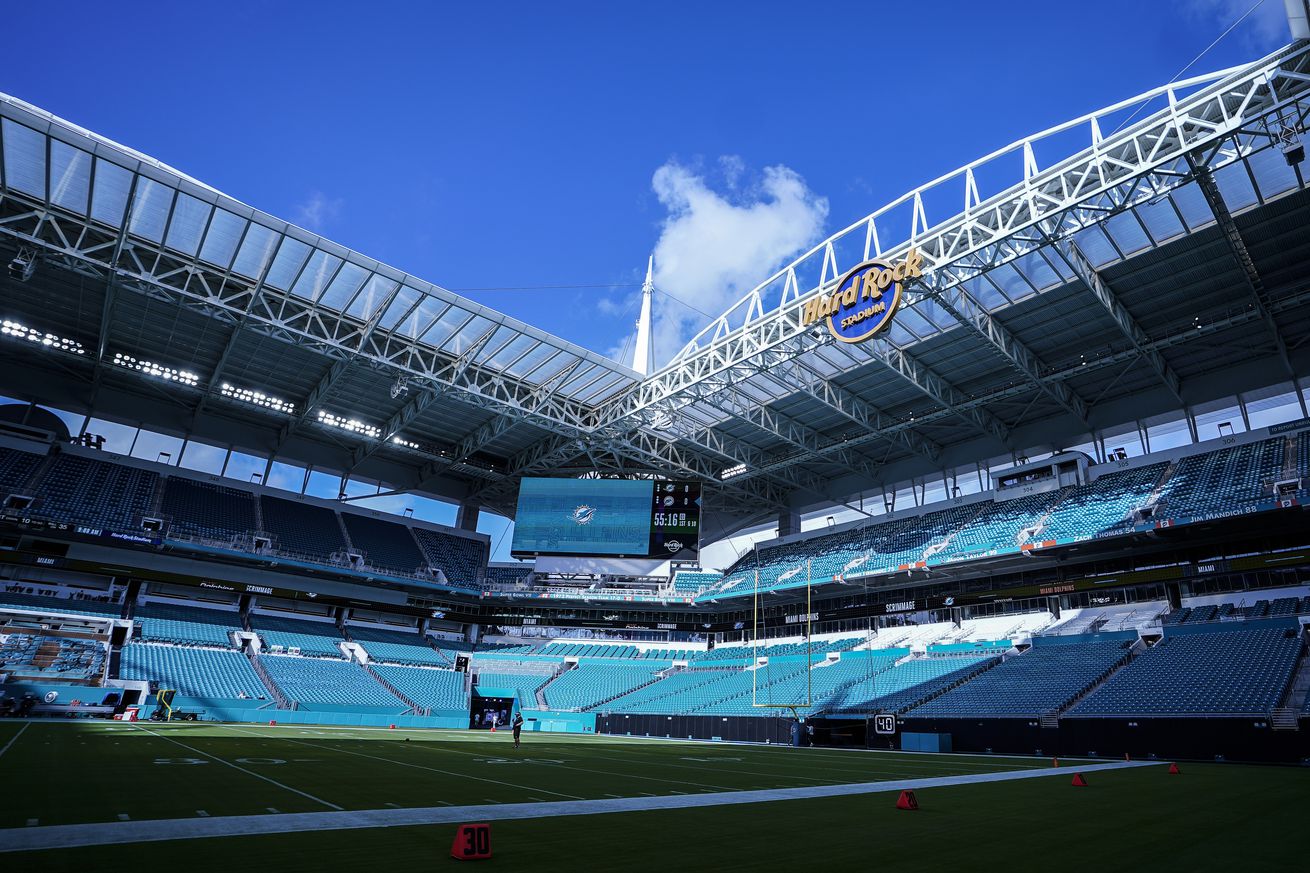 The Miami Dolphins are coming off a dismantling of the San Francisco 49ers in Week 5 to now host the New York Jets in Week 6. This game was originally scheduled to be played in Week 10, but the NFL adjusted the schedule last week after the New England Patriots had a game delayed due to the coronavirus. It just means the Dolphins get their first crack at the Jets a little earlier this season.

The Dolphins are 2-3 on the year and looking to move back to .500 ahead of their (rescheduled) bye week in Week 7. Miami is only a game out of the Wildcard early in the season, and they are playing good team football right now. Can they continue to turn heads and force analysts to notice them?

The Jets, meanwhile, are 0-5 on the year and struggling to find anything positive around which they can build. They are looking to avoid an 0-6 start for just the second time in franchise history. It could be a rough day for the Jets.

How can you watch Sunday’s game? We have all the information you need:

Where can I get more Jets news?