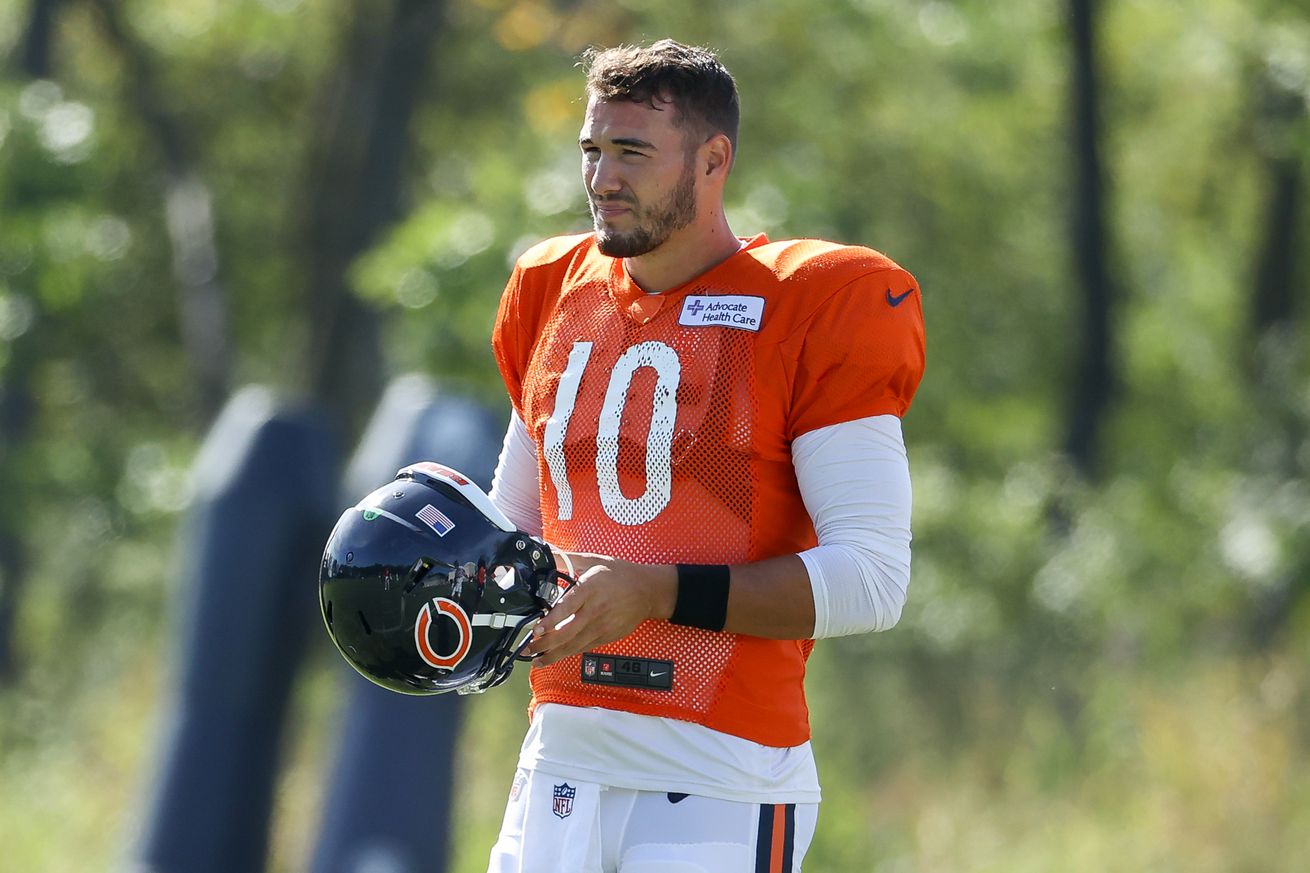 Patriots fortunate to have two ‘NFL-quality’ kickers, says Bill Belichick – Pats Pulpit
New England still has no kicker on its 53-man squad, but Belichick seems happy with how things are.

Updating which ex-Jets made it onto AFC teams’ rosters – Gang Green Nation
With cut downs out of the way, it’s time to update on which former Jets players made it onto other teams’ rosters. We’ll divide this into two parts, looking at AFC teams today and NFC teams later…

Report: Buffalo Bills hosting three kickers, running back Lamar Miller for a visit – Buffalo Rumblings
Could the Bills look for an upgrade over T.J. Yeldon?

Devlin Hodges and Wendell Smallwood added to Steelers practice squad – Behind the Steel Curtain
The veteran running back fills one of the Steelers two remaining spots on the 16-man squad.

NFL Predictions 2020: Analyst picks Bengals’ Zac Taylor for Coach of the Year – Cincy Jungle
Nate Burleson picks Taylor to not only win Coach of the Year, but to take the Bengals to the playoffs.

Tennessee Titans rookie right tackle Isaiah Wilson has landed himself on the Reserve/COVID-19 list for the second time in the span of a month. This puts Wilson’s chances of being active for…

Chargers WR Keenan Allen puts injury history behind him for record pact – Bolts From The Blue
Allen’s gone from missing 1.5 seasons to making $20 million per year

Raiders news: QB Marcus Mariota placed on IR – Silver And Black Pride
The quarterback will be out at least three weeks with a pec injury

Chiefs vs. Texans Monday injury report: Travis Kelce limited – Arrowhead Pride
Kelce and defensive tackle Derrick Nnadi were the only two players who were limited for the Chiefs.

Giants rebuild defensive backfield — how will the pieces fit? – Big Blue View
There’s little time to figure out this puzzle

Jason Peters is moving back to being the Eagles’ left tackle, Doug Pederson reveals – Bleeding Green Nation
The Bodyguard is no longer going to be the right guard.

Ron Rivera Presser: There are a lot of young, talented players on this roster – Hogs Haven
Ron Rivera speaks after the team cuts down to 53 players

Vikings 2020-21 Season Predictions – Daily Norseman
It’s a week before the start of the 2020-21 NFL regular season, and time for my annual predictions for the Vikings this season.

Battle of the Goats: Buccaneers vs Saints rivalry week. – Canal Street Chronicles
This is one we’ll be able to enjoy twice a season now.

The Falcons have the oldest roster in the NFL – The Falcoholic
Fact: Matt Ryan has successfully pickled most vegetables

Panthers open as 3.5 point home underdogs to the Raiders – Cat Scratch Reader
Until they win a few games I expect this to become routine in 2020.

RapSheet: Cards, Hopkins finalizing extension – Revenge of the Birds
The receiver’s current deal runs through 2022 and ranks ninth amongst his peers.

Why Seahawks didn’t go all in to get Everson Griffen, Jadeveon Clowney – Field Gulls
Monday is Labor Day, meaning the NFL offseason has officially come to a close, and it’s just three days until the Kansas City Chiefs and the Houston Texans kick off the 2020 NFL season. It’s been a…