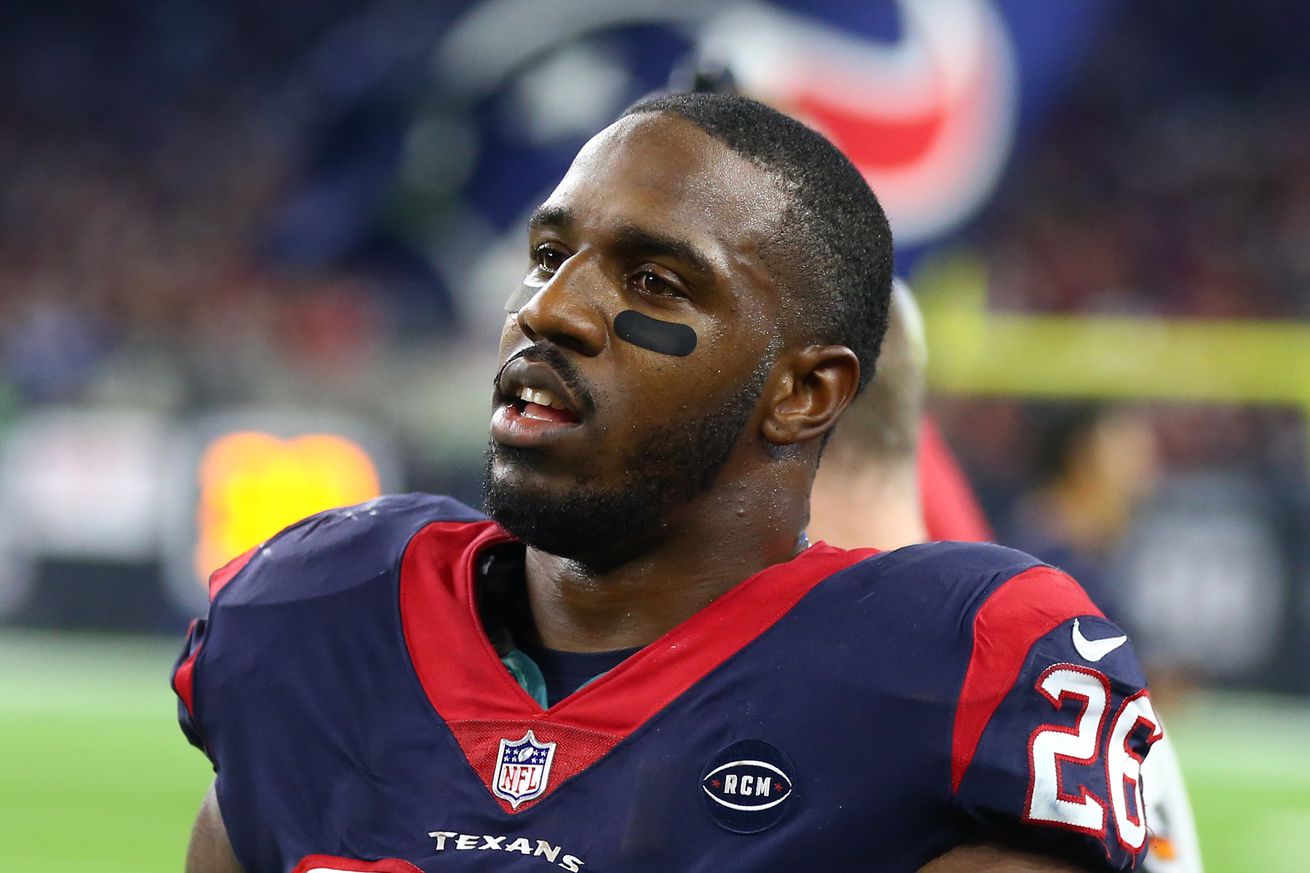 Jets Week 1 Anti-Game Ball: Everybody – Gang Green Nation
A new season has begun. The Jets had their first game of 2020 yesterday. It was a loss. That means it is time to give out the first anti-game ball of the year.

One Stat Recap: Buffalo Bills rely on Josh Allen to get the 2020 season started right – Buffalo Rumblings
Allen delivers his best performance yet

Ravens vs. Browns Final: The Good, The Bad and The Ugly – Baltimore Beatdown
An impressive win by Baltimore leaves far more good than bad or ugly, but there’s still more to be desired

Analyzing the Steelers Week 1 win, by the numbers – Behind the Steel Curtain
It was a very balanced attack in Ben Roethlisberger’s return.

Joe Burrow gives himself failing grade in NFL debut – Cincy Jungle
While he wasn’t an “F,” Burrow graded his performance at home on Sunday a “D.”

Brownies and Frownies: Ravens stomp Browns 38-6 in opener – Dawgs By Nature
Right out of the gate Cleveland had to face the AFC North Division winner

Despite Opening Night Loss, the Houston Texans Aren’t in the AFC South Basement – Battle Red Blog
Never have we ever been so happy for a Jaguars win

Jaguars’ Minshew produces record-setting performance in Week One – Big Cat Country
Only one quarterback in the history of the NFL has posted a stat line of at least a 95 percent completion rate and three touchdowns in a kickoff weekend. His name is Gardner Minshew II.

Chargers News: Kelley, Tillery impress in Week 1 – Bolts From The Blue
You gotta love the young guys getting a fast start to the season.

8 important 2020 debuts for the Las Vegas Raiders – Silver And Black Pride
There were a number of players we’ve been talking about all offseason, how’d they do?

Andy Reid roundup: three takeaways from the Chiefs head coach – Arrowhead Pride
Reid joined the media over Zoom Monday, as the reigning world champs get ready for their first AFC West matchup of the season.

Mike McCarthy was absolutely right to go for it on fourth down – Blogging The Boys
The analytics prove McCarthy made the right call.

Packers’ Lane Taylor lost for the season with a knee injury, per report – Acme Packing Company
Taylor injured his knee late in the Packers’ Week 1 loss to the Vikings

Leming’s Logic about the Bears’ week one win in Detroit – Windy City Gridiron
It started out fun for Chicago Bears’ fans, but it quickly became all too familiar as the team seemed to stumble through the second and third quarters, but then the entire team came to life in the…

Michael Thomas suffers high-ankle injury at the end of Saints vs Bucs game – Canal Street Chronicles
It wouldn’t be a New Orleans Saints win without a side of misery.

5 takeaways for the Atlanta Falcons in Week 1 – The Falcoholic
A winnable game against the Seahawks results in a season opening defeat. Here is what we learned.

Monday Morning Optimist: A close loss never felt so good – Cat Scratch Reader
These aren’t your old Panthers and that couldn’t be more exciting for fans in the Carolinas.

What We Learned as the Cardinals Kicked off the Year with a W – Revenge of the Birds
Well, can’t say that was the prettiest win I’ve seen from the gang. Oh, settle down you. Of course I’m happy about it. That said, there’s always some takeways at the end of every gameday and this…

Why the Seahawks allowed Russell Wilson to cook against the Falcons – Field Gulls
In the build up to the Super Bowl back in February, the game in which the San Francisco 49ers blew a double digit fourth quarter lead, Russell Wilson made waves when he publicly stated he wanted to…