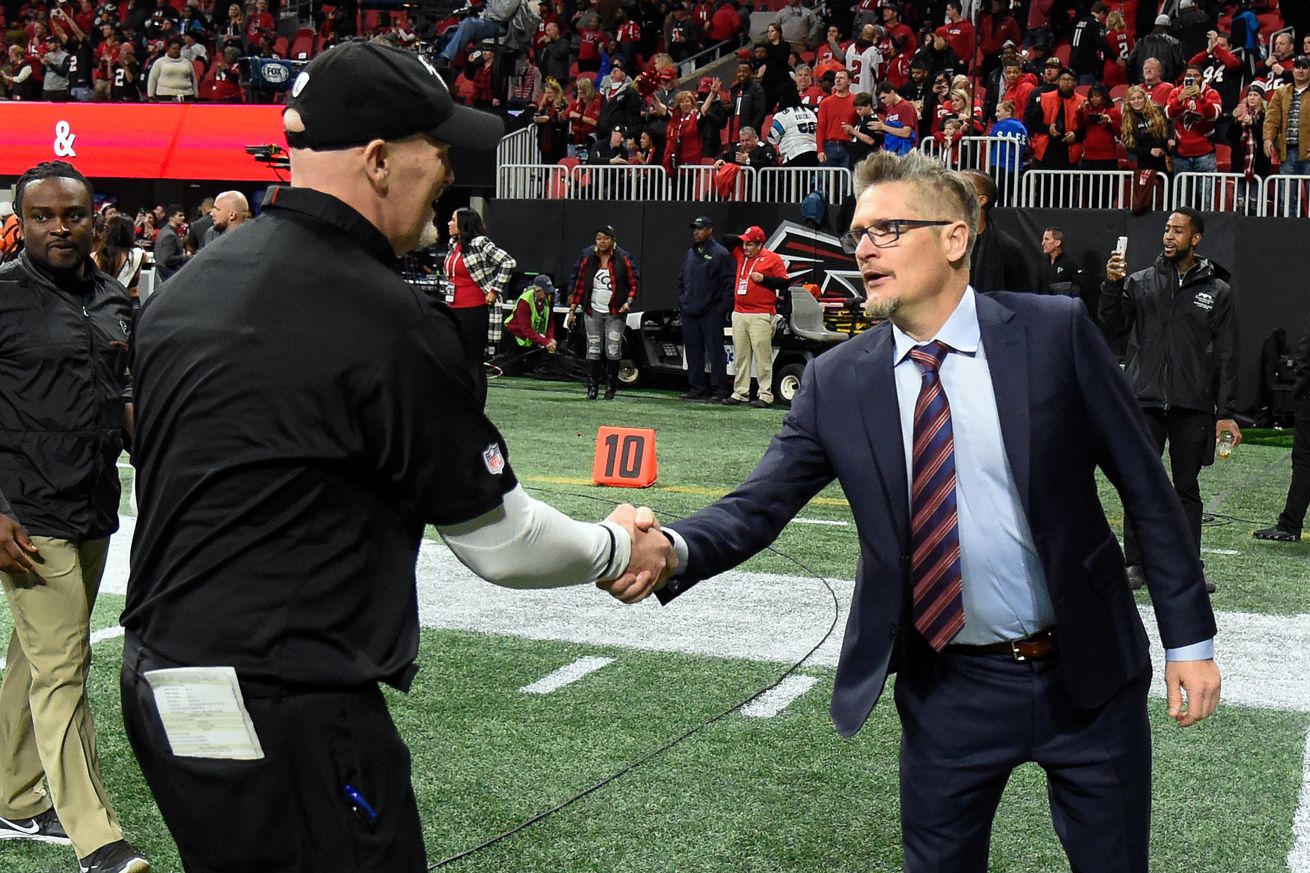 AFC Playoff Picture: Buffalo Bills can do major damage in next eight days – Buffalo Rumblings
The Kansas City Chiefs lost on Sunday. With a win, Buffalo would be the only 5-0 team in the AFC.

Steelers have their fill of Fulgham, but Claypool is golden in win – Behind the Steel Curtain
Other than Chase Claypool’s magnificent four-touchdown effort, it wasn’t a pretty performance by the Steelers on Sunday afternoon at Heinz Field. However, they still managed to defeat the Eagles, 38-29, to improve to 4-0 for the first time since 1979.

Did A.J. Green say ‘just trade me’ during Bengals vs Ravens? – Cincy Jungle
Green is having a season to forget.

When was the last time the Browns were 4-1-0, and what was going on in the world? – Dawgs By Nature
Everything evolves including the Cleveland Browns

Houston Texans Injury News: Benardrick McKinney Out For Remainder Of Season – Battle Red Blog
The defense loses a key player for the rest of 2020.

Jacksonville Jaguars are the first team in NFL history to lose three straight games to winless teams – Big Cat Country
After the first two weeks of the season, things were looking bright for the Jacksonville Jaguars. We knocked off the Indianapolis Colts in Week 1 and were within reach of a victory on the road…

Ultimate Fan: Rypien has been a nice surprise – Mile High Report
In a season with so much bad news and a fair amount of bad luck, our Ultimate Fan has found a few positives in this crazy covid season, including the backup QB.

Chargers News: Bolts fall to Saints in overtime 30-27 – Bolts From The Blue
Pain.

Chiefs wideout Sammy Watkins is expected to miss time – Arrowhead Pride
The Chiefs wide receiver injured his hamstring in the game against the Raiders.

Ron Rivera Presser: As long as Kyle Allen is healthy, he’s the starter this week – Hogs Haven
Ron Rivera speaks to the media

What about Bob? Can Robert Tonyan maintain his massive first month? – Acme Packing Company
A look at whether Robert Tonyan’s explosion is real or a mirage.

Let’s hold off on the Matthew Stafford to Cowboys trade talks… for now – Pride Of Detroit
While it may make some sense, it’s not going to happen… right now.

2021 NFL Draft: Weighing out quarterback options for Bears – Windy City Gridiron
It appears likely the Bears will draft a quarterback in the 2021 NFL Draft, so let’s break down some of the top prospects in the class.

Saints somehow march their way to a 30-27 OT win against the Chargers – Canal Street Chronicles
A nail-biting New Orleans Saints overtime win came at the hands of back-to-back clutch plays by Marshon Lattimore.

Monday Morning Optimist: Dan Quinn, we hardly knew ye – Cat Scratch Reader
The Carolina Panthers proved to be the fifth and final nail in the coffin of former head coach Dan Quinn of the Atlanta Falcons

Some options for the Bucs to fill void left by Vita Vea – Bucs Nation
No replacing the impact, but the Bucs can fill the roster spot

Four overreactions after the 49ers letdown loss to the Dolphins: Jimmy Garoppolo isn’t the answer – Niners Nation
We talk about Jimmy, the offensive line, the pass rush, and a firing that shouldn’t even be mentioned.

What We Learned as the Redbirds Snap the Losing Streak – Revenge of the Birds
I called this the easiest game left on the schedule. (I know, I’m practically Sherlock Holmes.) It got easier with a backup quarterback taking the reins of a banged up offense, and for some reason…

Here’s how Dan Quinn could help Pete Carroll’s Seattle Seahawks coaching staff – Field Gulls
Two things happened on Sunday: Dan Quinn was fired as the Falcons head coach after a little over five seasons, and the Seattle Seahawks allowed their opponent to score 25+ points for the 12th time…

Rams beat Washington Football: The Good, the Bad and the Difference – Turf Show Times
A great team asserted its dominance over a Football Team