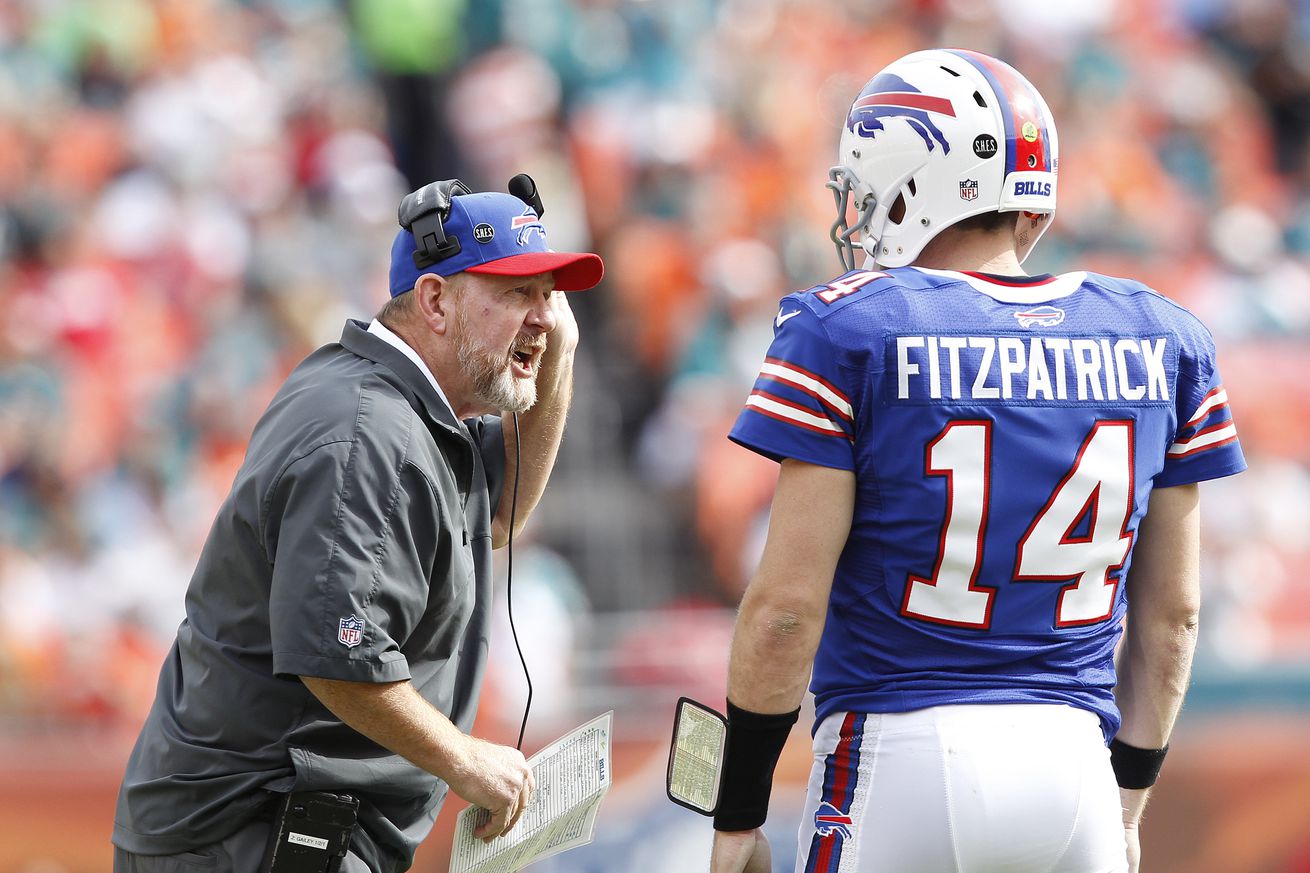 The Miami Dolphins and Buffalo Bills, like all NFL teams, have connections between each other. From former players, coaches, and executives now with the other team through college teammates or former NFL teammates now facing each other from the other sideline to player hometowns, there are always a lot of connections between two clubs in the league. This week also features a pair of brothers facing each other, as well as the son of a former Dolphins star playing for the Bills.

The Dolphins head into this game with two former Bills players, both of whom could be key parts of Miami’s game plan on Sunday. Starting quarterback Ryan Fitzpatrick played for Buffalo from 2009 through 2012, while defensive end Shaq Lawson spent the 2016 through 2019 seasons with the Bills. The Dolphins also have several former Bills coaches, starting with Miami offensive coordinator Chan Gailey, who served as the Buffalo head coach from 2010 through 2012. Miami running backs coach Eric Studesville served in the same role with the Bills from 2004 through 2009, while Miami special teams coordinator Danny Crossman has that title in Buffalo from 2013 through 2018, and Dolphins assistant stregth and conditioning coach Jim Arthur was the Bills’ strength and conditioning assistant coach from 20021 through 2004. FInally, Miami’s assistant general manager was a national scout for the Bills from 2017 through 2018.

Bills offensive lineman Evan Boehm was with the Dolphins last year, as was Buffalo practice squad linebacker Deon Lacey, who has been added to the Bills’ active roster for this week. Buffalo offensive coordinator Brian Daboll served in the same role with the Dolphins in 2011.