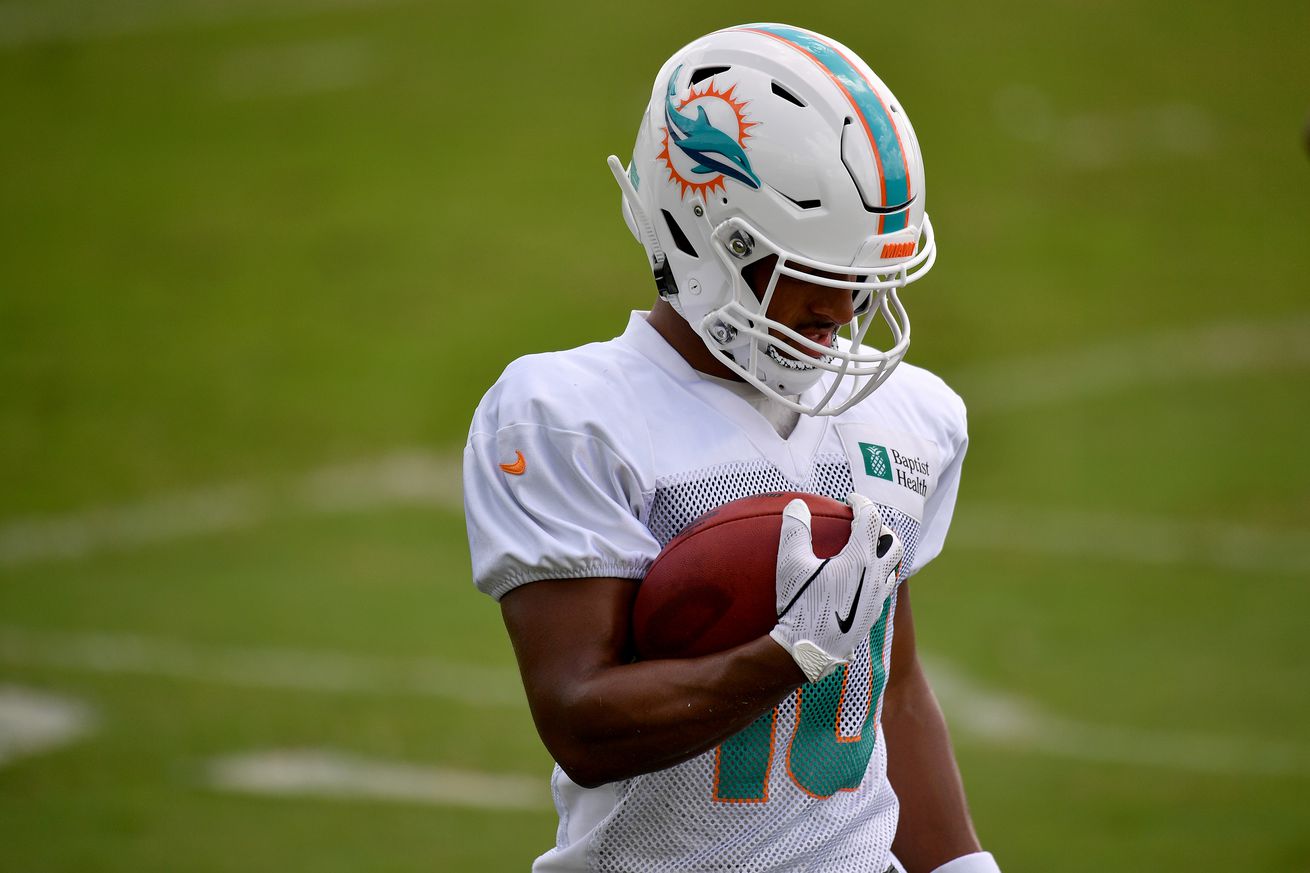 The Miami Dolphins and Buffalo Bills are inside 90 minutes until their Week 2 battle at Hard Rock Stadium. Teams owe the NFL a list of players that will be inactive for a game 90 minutes before kickoff, which means we now have the list for both clubs.

Then there is another oddity for this year’s inactive players list. Teams are allowed to bring 55 players to the game as their potential roster, adding two available practice squad players for that Sunday, without having to make a personnel move for the 53-man roster. If a team does that – and this week, the Bills did it to add linebackers Deon Lacey and Andre Smith to their game-day availability due to injuries to Matt Milano and Tremaine Edmunds – they could be back up to the more-familiar seven players on the inactive list.