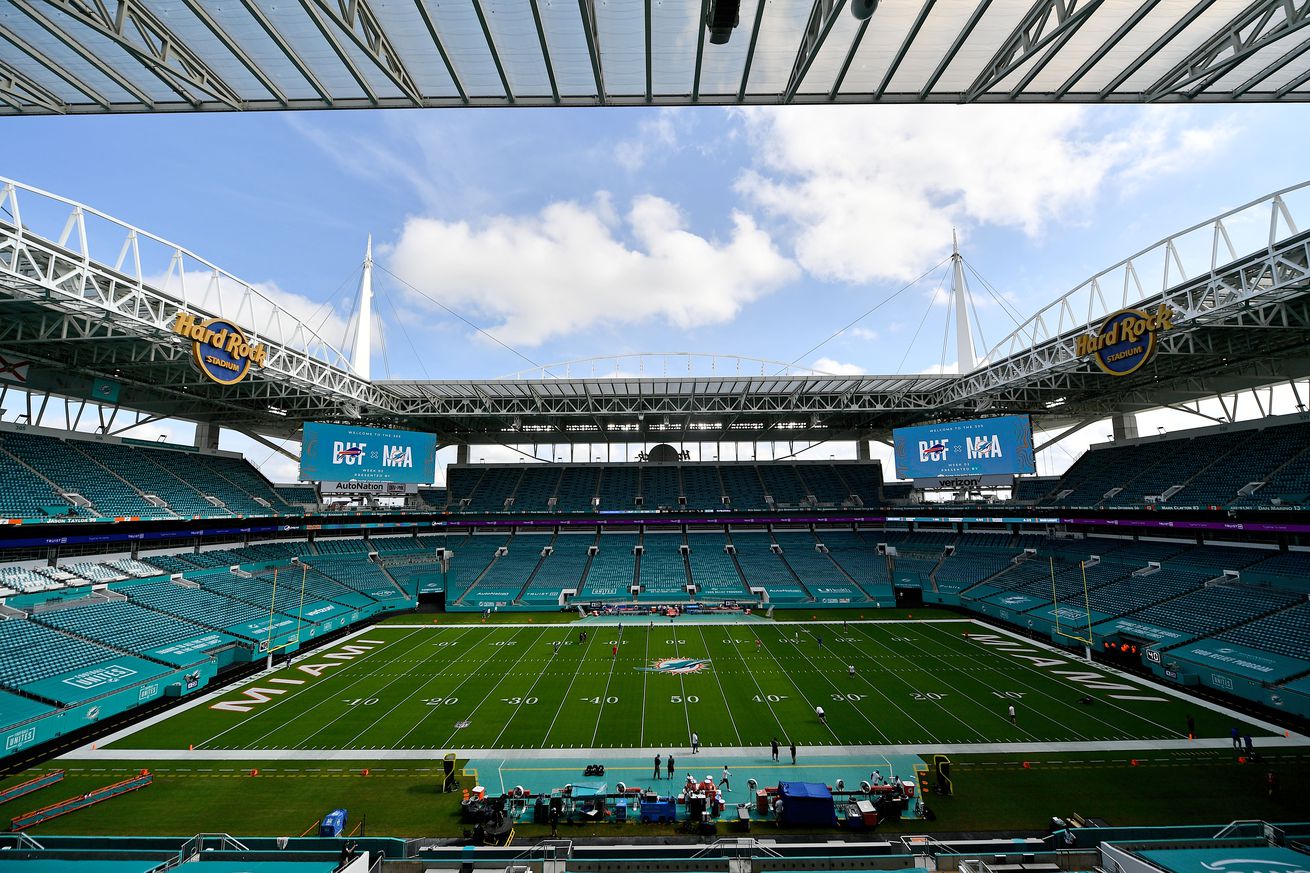 Both teams come into today’s game with injury issues. Miami defensive end Christian Wilkins will miss the game after being placed on the reserve/COVID-19 list, while running back Matt Breida, officially listed as questionable, is not expected to play due to a hamstring injury. The Charger swill be without defensive end Joey Bosa, who is dealing with a concussion, and rnning back Justin Jackson, who has a knee injury.

The Dolphins, 5-3, are currently holding the seventh position in the AFC playoff picture as they ride a four-game winning streak. The Chargers, meanwhile, are currently sixth in the projected draft order with a 2-6 record on the season. This game features the fifth-overall pick in the 2020 NFL Draft, Miami quarterback Tua Tagovailoa, and the sixth-pick, Los Angeles quarterback Justin Herbert. Two presumed franchise quarterbacks facing off for the first time mid-way through their rookie season is always going to get some national attention.

Here is everything you need to know to watch today’s game:

Where can I get more Chargers news?