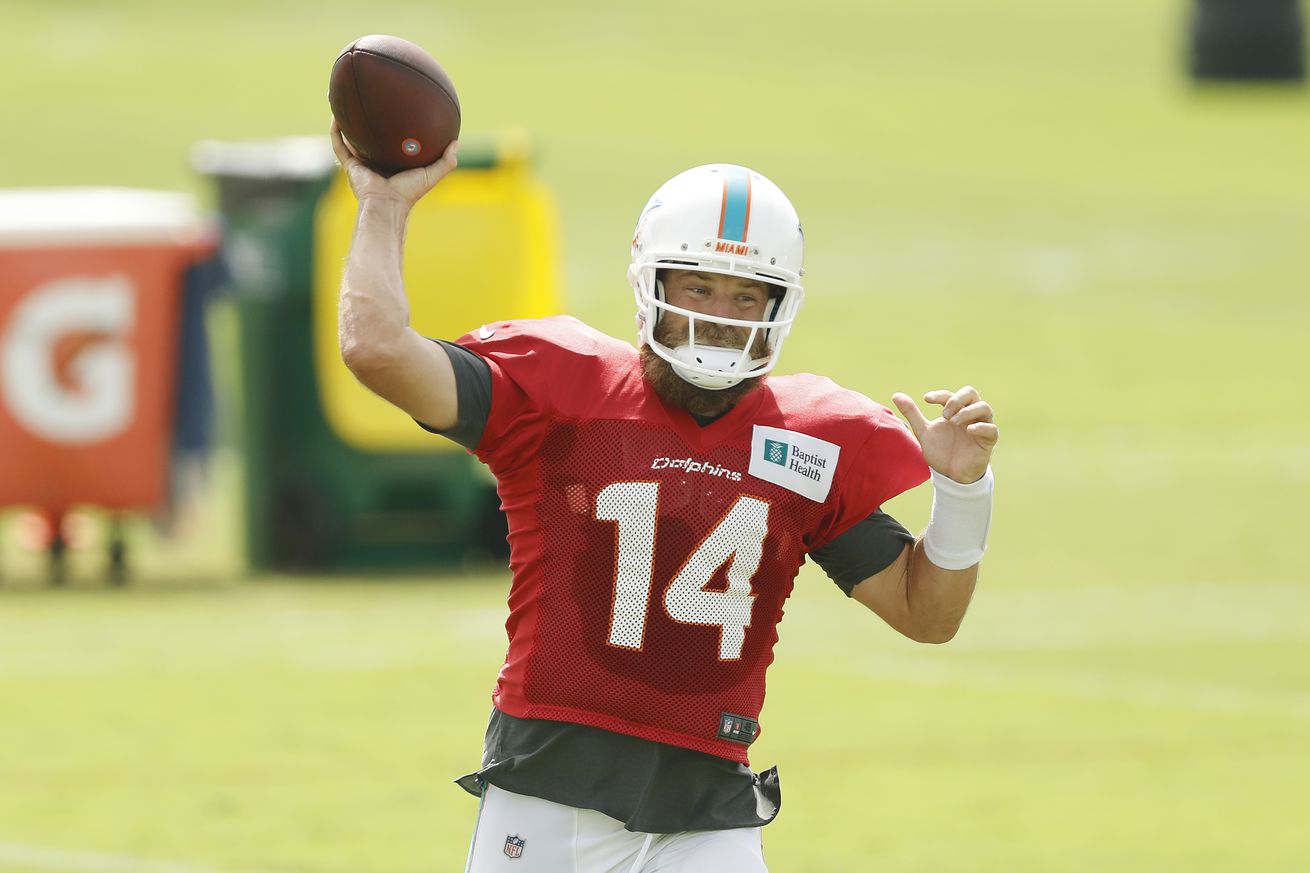 I promise I won’t do a recap for every primetime NFL game.

But after everything we’ve been through, I thought last night’s season-opener between the Kansas City Chiefs and Houston Texans deserved a little bit of attention.

After all, the Dolphins currently possess the Texans’ first and second-round draft picks in 2021. In exchange for the treasure trove of draft picks, Houston got left tackle Laremy Tunsil—who they rewarded with a rich new contract extension.

And yes, I realize this is just the first game of the season. A season in which teams have had to deal with the unexpected, and players have been limited on what they could do both on and off the field. Heck, you could make a case this was the Hall of Fame game.

But while the Chiefs looked like juggernauts for most of the game, the Texans looked helpless—allowing KC to score 31 unanswered points.

Houston did make a push late. But in the end, it was too much for Houston to overcome.

seems like a good year to have the texans first and second-round draft picks.

And forgive me for asking, but how did Clyde Edwards-Helaire end up on the Chiefs. In Andy Reid’s offense? Unreal.

Maybe, It’s unfair to compare them to the best team in the NFL.

But with a brutal schedule— a roster with fewer playmakers than a year ago—there’s a chance Houston finishes with a top-10 pick, if not higher.

And I want to be the first one to say; I’m here for it.

We all saw what the Dolphins did this offseason with eleven draft picks. They focused primarily on the offensive and defensive lines, secondary, and got their future quarterback.

With two first-round picks in 2021, I believe Miami will use that ammunition to improve Miami’s offensive skill players. Besides filling any glaring needs the team may discover over the 2021 season.

In the end, there has only been one game played in 2020. So, I’m not going to put too much stock into last night’s performance. But for a Dolphins team that currently holds Houston’s first and second-round draft picks, let’s hope this is closer to the Texans team we will see for the remaining 16 games.

Because if the stars align and Bill O’Brien continues to falter, the Dolphins could find themselves with four franchise-altering draft picks.

Missed this week’s episode of Phinsider Radio? We have you covered.