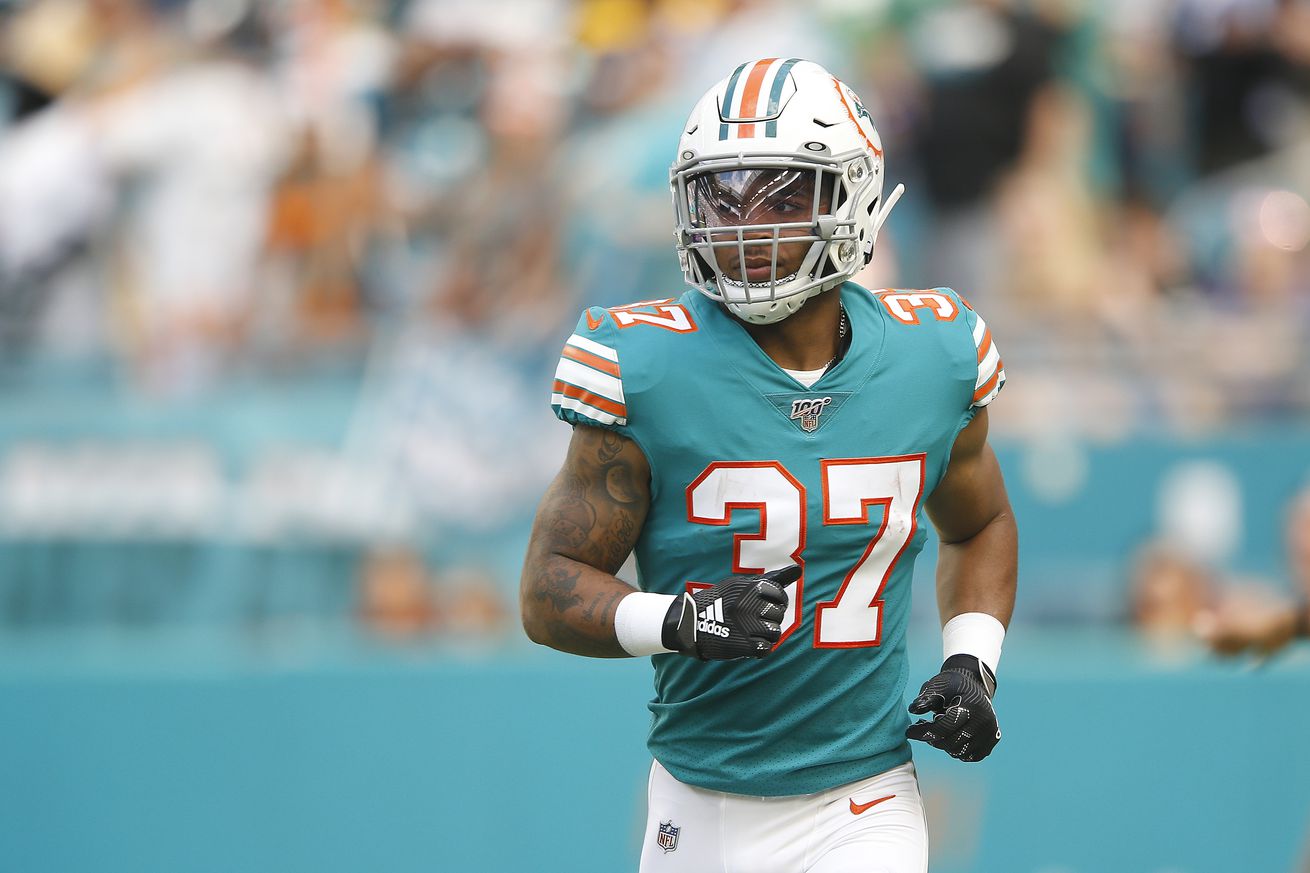 Welp, the pipe dream is over.

And while it would’ve been excellent for the Dolphins to sign a playmaker like Le’Veon Bell, he ultimately chose to go with a one-year deal in Kansas City. I can’t fault Bell for making that decision. Like I can’t fault the Dolphins for showing interest.

After Twitter broke and the world was left wondering, “Is this the end” Adam Schefter took to Instagram to tell the world of Bell’s decision.

While Twitter was sleeping: Former Jets’ RB Le’Veon Bell is signing a one-year deal with the Kansas City Chiefs, a league source tells ESPN. Bell wanted to win a Super Bowl and believes Kansas City is the place to go to try to do it.

In the end, Miami was one of Bell’s final two choices. And whether you believe the interest was real or not, the Dolphins are not the same team they once were. Or are they? We’ve seen time and time again that this team chase players or coaches, only to be left disappointed.

Here’s a nice list compiled by The Phinsider’s very own Keith Beebe.

While we’re waiting for Bell news, a list of my favorite Dolphins-fans-waiting-for-news events:

I’m not going to sit here and tell you this doesn’t suck because it does.

Maybe, Bell is a disappointment like we saw in New York. But I believe he is somewhere between the player he was in Pittsburgh and his last few seasons in New York. And to add that type of player to Miami’s already explosive offensive—it would’ve been fun to see.

But now we brush our shoulders off and realize a few things.

Speaking of Myles Gaskin, I will have a film breakdown of his first six games during the BYE week. He also took to Instagram during the Le’Veon Bell signing to remind the world (and Dolphins fans) they have a running back.

.@miamidolphins RB myles gaskin posted this on IG 35 minutes ago. coincidence? i think not. pic.twitter.com/6aW71AuIol

Missed this week’s episode of Phinsider Radio? Hit Play below or find us on Apple and Spotify!