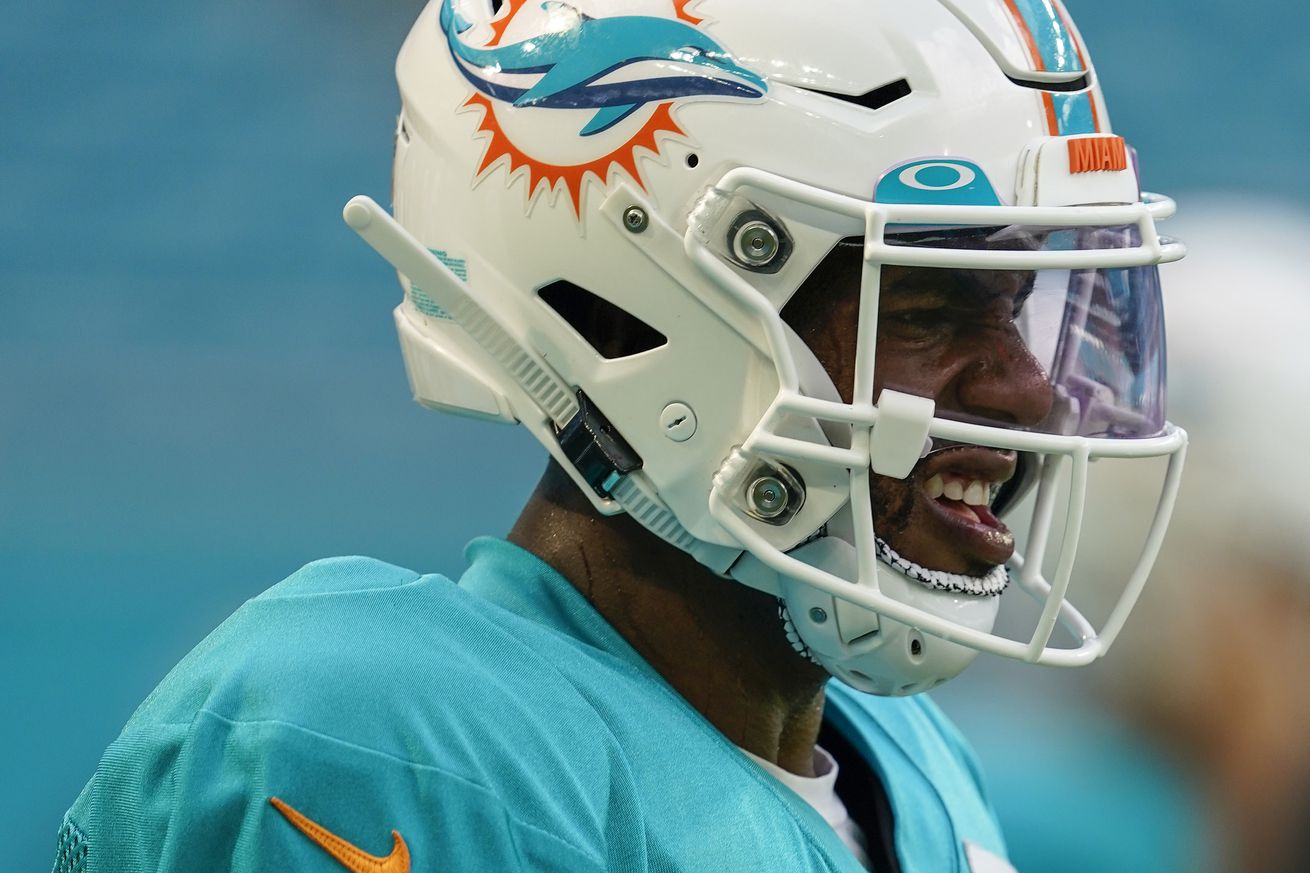 The Miami Dolphins and Jacksonville Jaguars are closing in on kickoff on their NFL 2020 Week 3 Thursday Night Football game. As both teams prepare for the game, they have released their respective inactive players list for the night.

The Dolphins will be without wide receiver Malcolm Perry, wide receiver Lynn Bowden, Jr., cornerback Byron Jones, safety Clayton Fejedelem, defensive end Jason Strowbridge, and tackle Adam Pankey. Miami listed six players as inactive for the game after promoting cornerback Tae Hayes from the practice squad, using the new temporary promotion rule which allows a team to pull someone from the practice squad to the active roster without having to make a subsequent release from the active roster. The player reverts back to the practice squad after the game; the rule has a limit of being used two times during the season for a player.

Jones being out for the Dolphins is not a surprise, as the team ruled him out on the final injury report on Wednesday, but the Dolphins defense will need to find a way to cover better without one of their starters after struggling last week.

The Jaguars listed quarterback Jake Luton, wide receiver DJ Chark, Jr., cornerback Josiah Scott, cornerback Luq Barcoo, defensive tackle Doug Costin, and offensive lineman Brandon Linger as inactive. Chark was ruled out of the game earlier in the day as he continues to deal with a chest and back injury he sustained last week. The Jaguars used the practice squad elevation rule to add offensive lineman KC McDermott to the active roster for tonight.