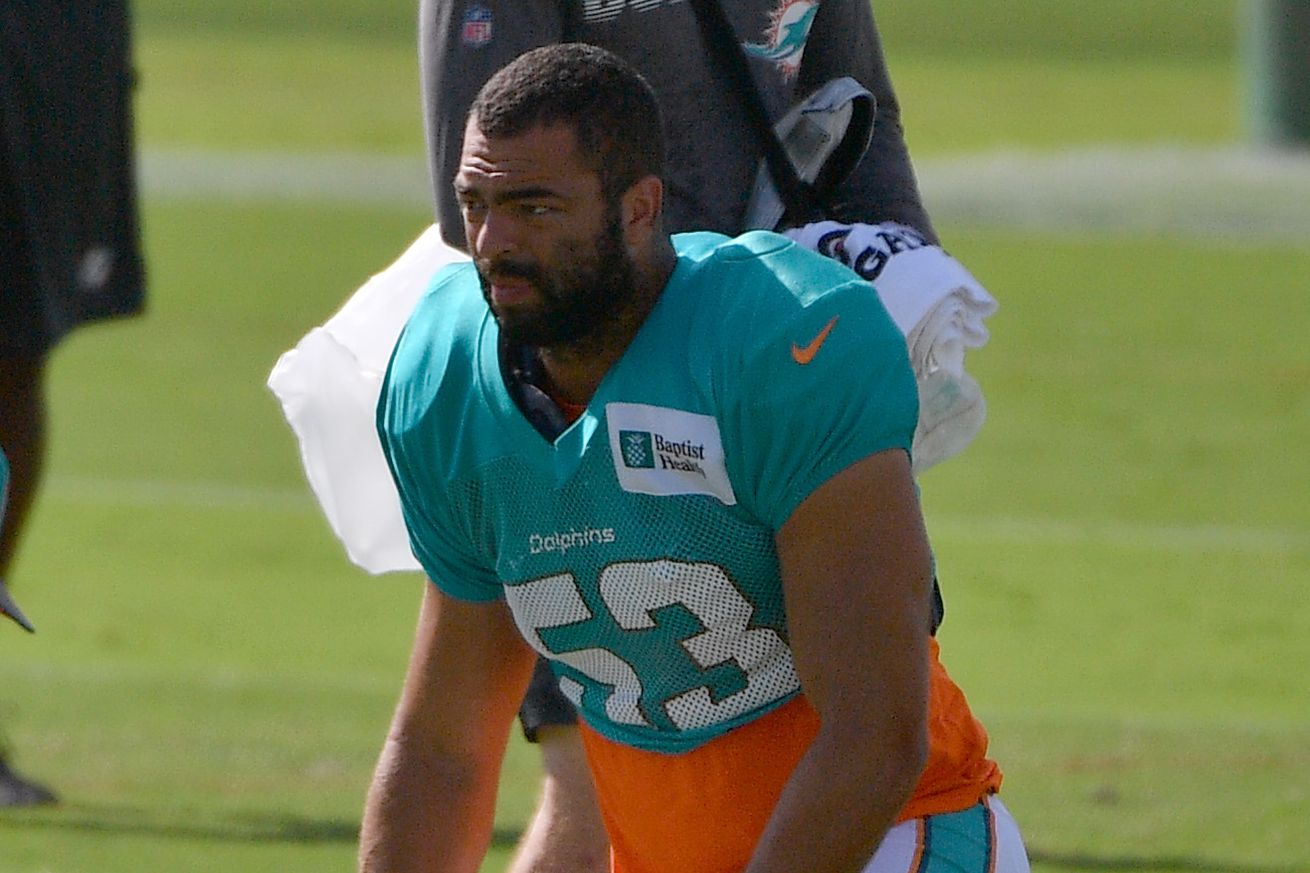 The NFL is a league full of connections, either from players or coaches facing previous teams, college teammates playing against each other, or hometown connections for players. Every game has these connections, and when it comes to the Miami Dolphins and New England Patriots, there seems to be a longer list of those connections. As we approach kickoff for the AFC East divisional rivals’ Week 1 showdown, we take a look at all of the connections.

On the executive side, Dolphins general manager Chris Grier was a scouting intern in 1994 and a regional scout from 1995 through 1999 in New England.

Dolphins linebacker Kamu Grugier-Hill was selected in the sixth round of the 2016 NFL Draft but was waived at the end of training camp that year. The Dolphins signed center Ted Karras and linebackers Elandon Roberts and Kyle Van Noy this year, all of whom spent the 2016 through 2019 seasons with the Patriots. Karras and Roberts were both sixth-round picks for New England in 2016, while Van Noy was acquired by the Patriots as an in-season trade from the Detroit Lions that year. Miami safety Eric Rowe played 2016 through 2018 for the Patriots, joining the Dolphins as a free agent in 2019. Linebacker Calvin Munson was on the Patriots’ practice squad from in 2018 and 2019 before the Dolphins poached him near the end of last year. And, finally, cornerback Jamal Perry spent the 2017 and 2018 seasons on the Patriots’ practice squad before signing with Miami as a free agent in 2019.

The list of former Dolphins working for the Patriots is not quite as long. New England Director of Skill Development Joe Kim was a pass-rush consultant in Miami from 2001 through 2006.

Finally, Dolphins defensive tackle Christian Wilkins is a native of Springfield, Massachusetts, and went to Suffield Academy just across the border in Suffield, Connecticut.