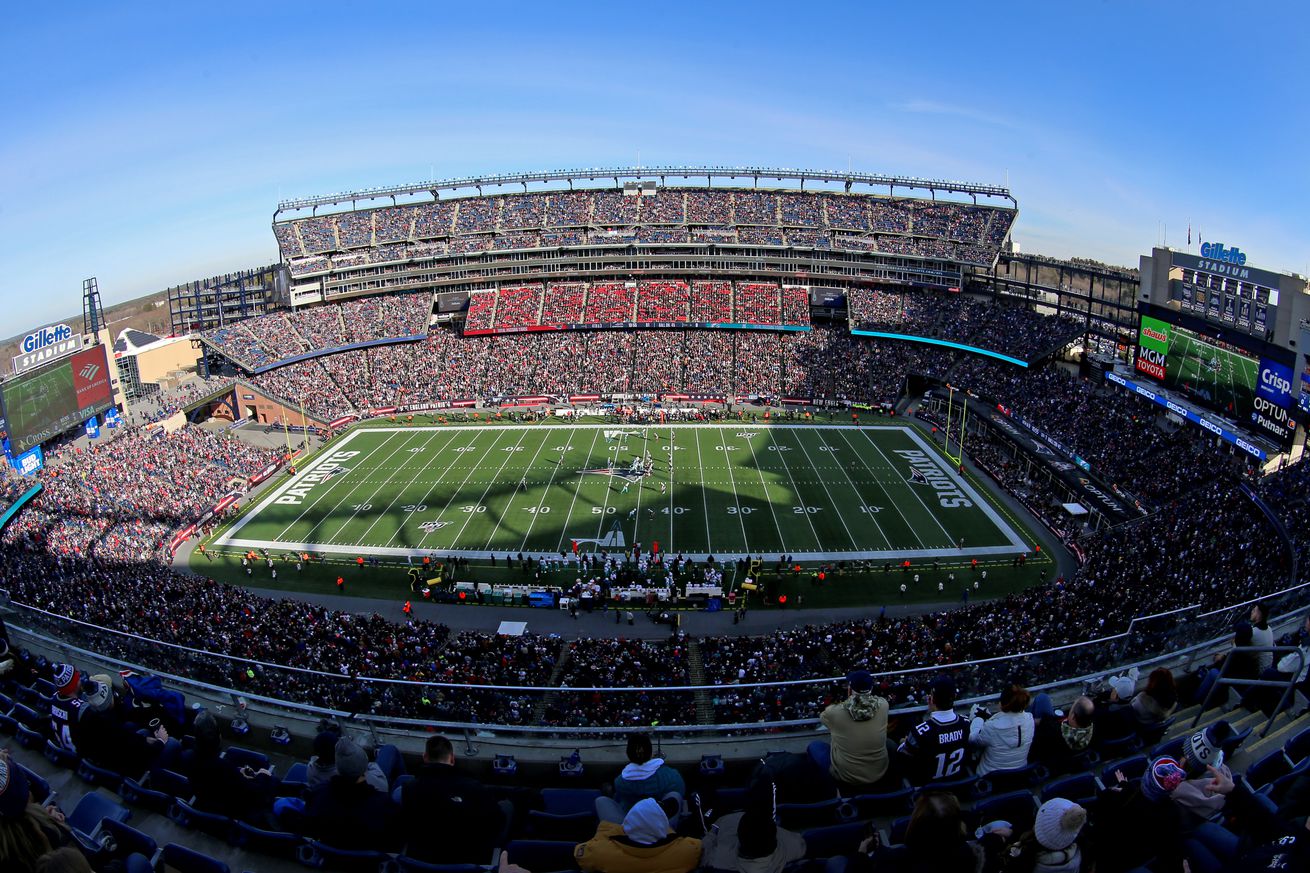 The 2020 NFL season is underway, with the Kansas City Chiefs beating the Houston Texans on the Thursday Night Football kickoff. Football is back! Now, as we settle into the first weekend of the NFL season, the Miami Dolphins are preparing to face the New England Patriots in a renewal of their AFC East rivalry.

The Dolphins and Patriots kickoff the 2020 season just as they ended the 2019 regular season, facing each other in New England’s Gillette Stadium. Miami came away with the 27-24 victory in that game. Can the Dolphins start the season with a win this weekend?

Of course, things are very different for both teams this year. The Dolphins are starting their rebuild after tearing down the roster last year, with a large influx of young talent this year. The defense picked up some key pieces, including cornerback Byron Jones from the Dallas Cowboys and two former Patriots, linebackers Kyle Van Noy and Elandon Roberts, to bolster a unit that disappointed last year. The offense rebuilt the offensive line, with four of the five starters all new to the team this year, including rookie left tackle Austin Jackson and rookie right guard Solomon Kindley, and added two new running backs, Jordan Howard and Matt Breida, to the top of the depth chart.

Over on the Patriots sideline, the biggest difference will obviously be at the quarterback position. For the first time since 1999, the Patriots are without Tom Brady, who moved to the Tampa Bay Buccaneers in free agency. In his place, they added another former league MVP in Cam Newton. Then, the Patriots were the team most impacted by COVID-19 opt outs, with eight players choosing to miss this season due to coronavirus concerns. How different will the Patriots look in 2020?

How can you watch this weekend’s game? We have all the information you need:

via 506Sports.com – Dolphins at Patriots in red

Where can I get more Patriots news?