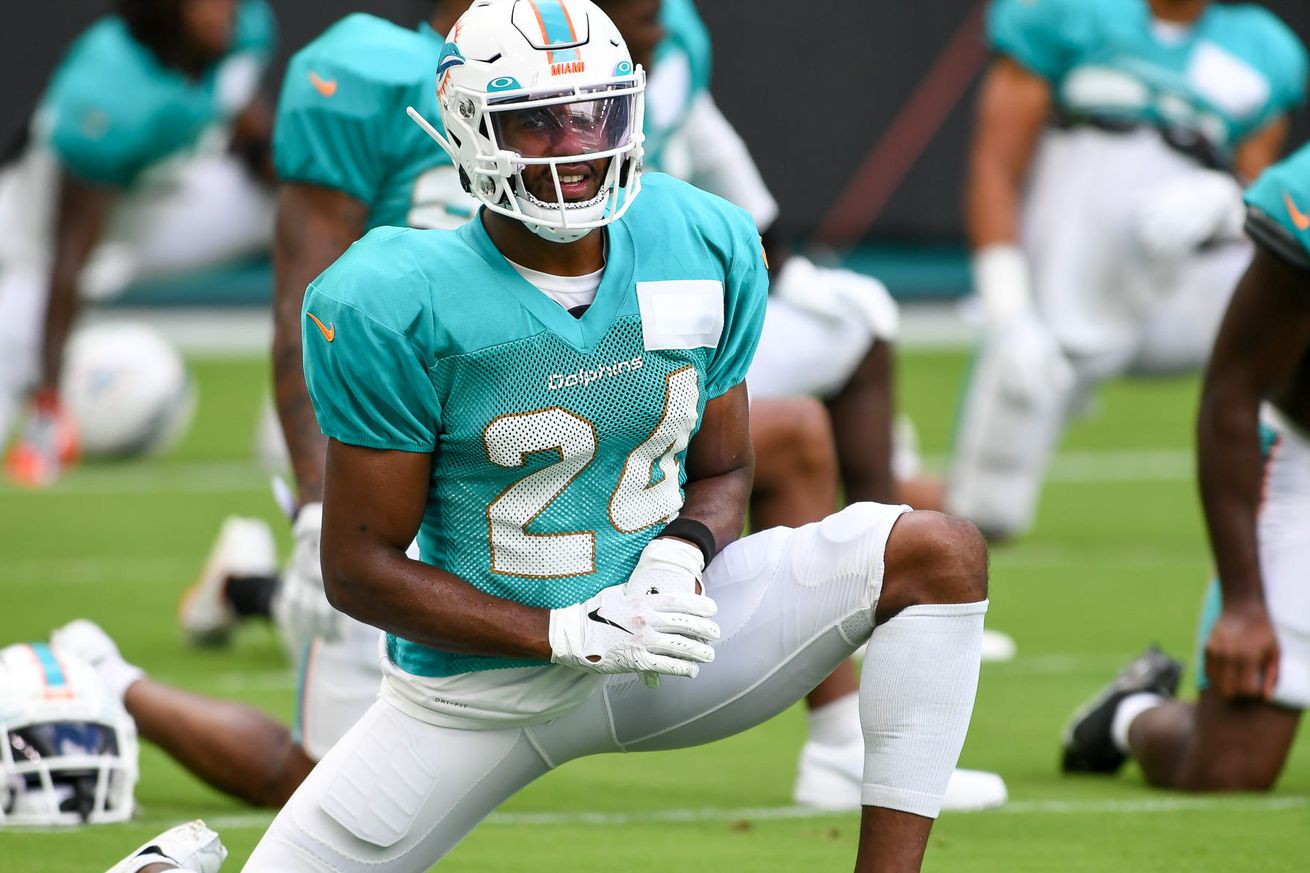 The Dolphins injury report is out and it looks solid!

We’re less than 48 hours away from the Dolphin’s 2020 campaign, and I don’t know about you, but I’m already fully torqued. Last night’s game between the Chiefs and Texans got those good football feelings back into my being. All I need now is to see the team that I will always follow into the dark take the field.

What’s a wonderful sign for the Dolphins, thus their fans, is that they look to be near 100% healthy as they travel north to face the New England Patriots.

Outside of Clayton Fejedelem being doubtful, the Dolphins should have everyone on the roster available. That’s important because the names that have been on the injury report are some of their best players. It’s nice to see that they’ll all should be a go for Sunday.

Though the Patriots had a laundry list of players, some being starters, opt out of the season compared to only a handful for the Dolphins, most of the Dolphin’s heavy hitters are still playing. That’s a factor to this game that can’t be overstated. Glad to see that the Dolphins didn’t have any weird catastrophic injuries over the last few weeks. We probably won’t see this Dolphin’s team be close to near full strength like we will on Sunday. Let that be one of the many elements that y’all bask in when 1:00 PM on Sunday happens.

Have yourself a lovely weekend