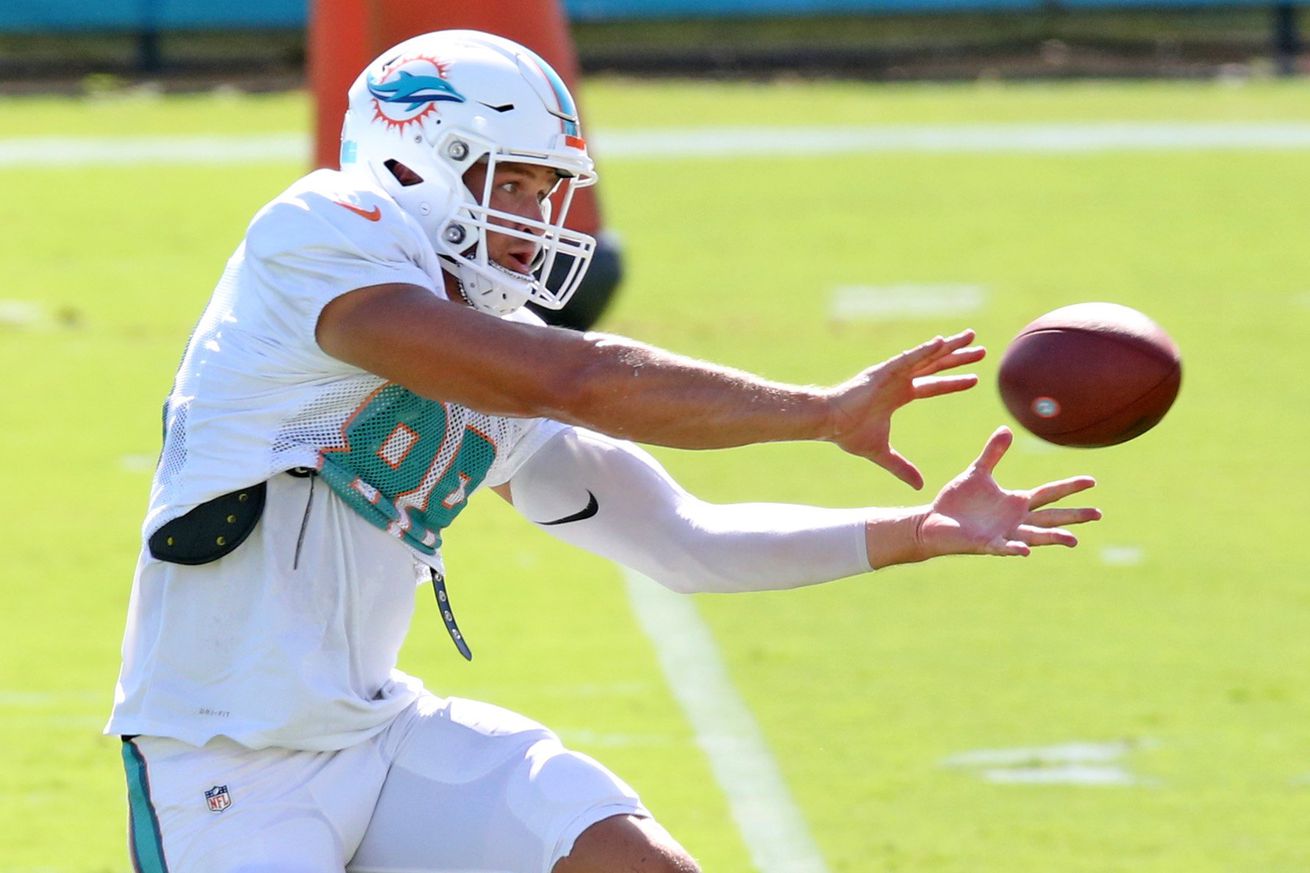 The Miami Dolphins and New England Patriots released their second injury reports of the week on Thursday, setting up for their Week 1 matchup this weekend. The Dolphins’ side of the report saw one player added, while New England had two editions mid-week.

Dolphins quarterback Tua Tagovailoa remained on the report as well, with his hip issue listed, though he has been a full participant in practice on both Wednesday and Thursday.

The Patriots continue to list offensive lineman Yodny Cajuste (knee) as a non-participant in practice as well as wide receiver Julian Edelman (knee) and wide receiver Gunner Olszewski (foot) as limited in both Wednesday and Thursday workouts. The did see upgrades from linebacker Cassh Maluia (knee), who went from a non-participant on Wednesday to a limited participant on Thursday, and defensive lineman Chase Winovich (shoulder), who moved from limited on Wednesday to full participation on Thursday.

New England added cornerback Stephon Gilmore, with a hamstring issue, and tight end Dalton Keene, with a neck problem, to the report. Both players were limited on Thursday.

The Dolphins kick off at the Patriots’ Gillette Stadium on Sunday at 1pm ET.