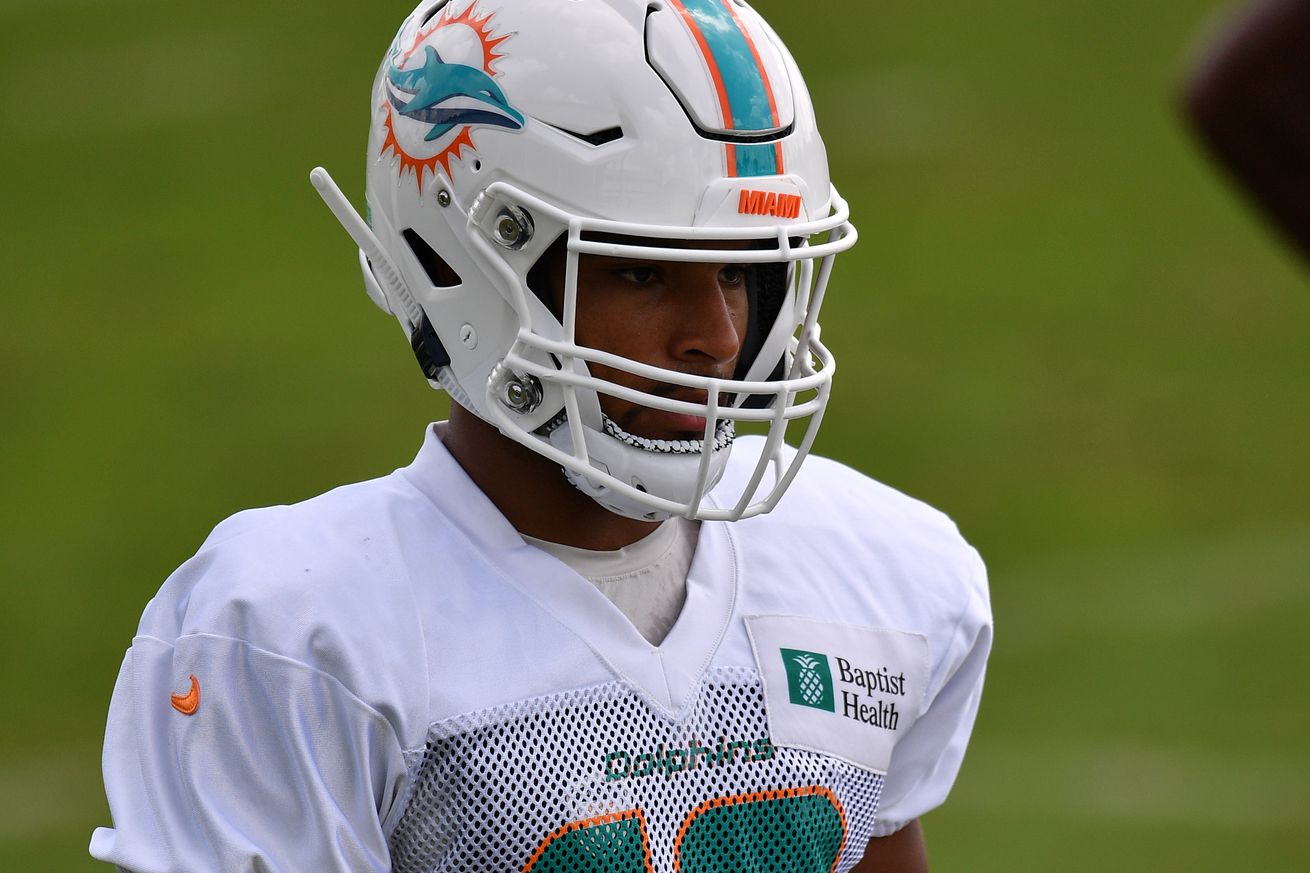 The Miami Dolphins and New England Patriots are approaching today’s 1pm ET kickoff to start the 2020 regular season. While the clock slowly ticks toward kickoff, we have hit the last administrative portion of the week, the naming of inactive players for the game.

This year, the league changed the active roster rules. Previously, only 46 players would be active for the game, meaning seven players were declared inactive. This season, there are 47 active players for each game, with a team allowed to have 48 active players, as long as eight of the active players are offensive linemen. That cuts inactive lists down to as low as five players. That could also change as teams use the new option to activate a practice squad player for a game without bringing him off the practice squad, meaning a team can carry as many as 55 players into Sunday, then inactivate more players to get back down to the 47/48 player limit.

A little confusing, but it gives more flexibility and options to teams to make sure they have the right group of players available during the game.

The Dolphins’ five inactive players for today’s game are wide receiver Malcolm Perry, wide receiver Lynn Bowden, Jr., safety Clayton Fejedelem, defesive end Jason Strowbridge, and tackle Adam Pankey. There are no real surprises in the list, though Perry not being active could be considered a little bit of a surprise just because he has reportedly looked good working as the team’s slot receiver. The team seems to be planning on Jakeem Grant and Isaiah Ford to create multiple receiver sets this week. Fejedelem had been listed as doubtful for the game on Miami’s final injury report this week, having been added to the report on Thursday with a pectoral issue.