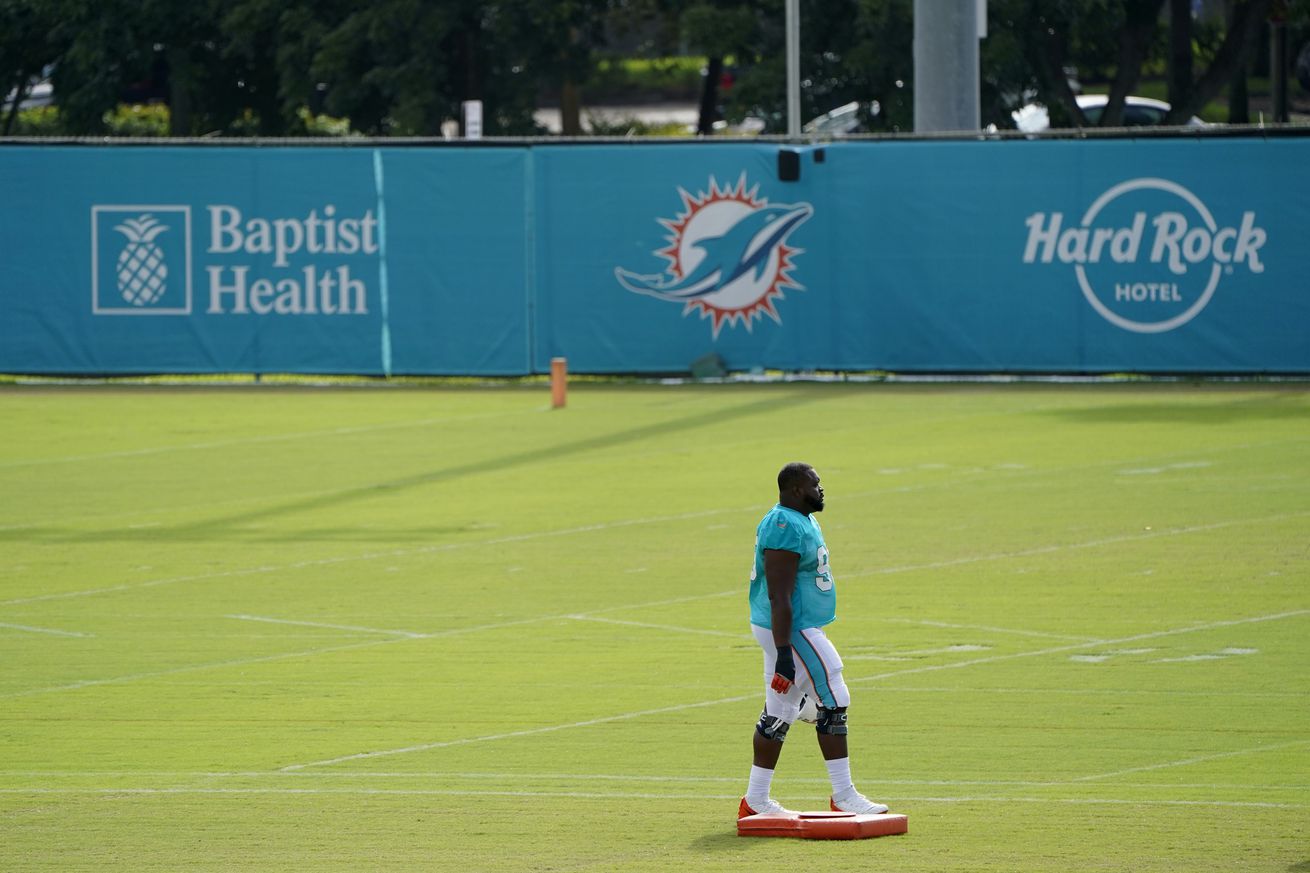 Jones was signed by the Dolphins as an undrafted free agent in April. He was signed to the practice squad after being waived at the end of training camp. He spent four years at Mississippi, playing in 48 games with 36 starts. He was recognized on the second-team All-SEC last year after leading SEC nose tackles with 30 tackles.