The Miami Dolphins are getting ready to begin their first training camp under new head coach Mike McDaniel, as rookies have already reported to the facility earlier in the week.

On Tuesday, veterans will report to Miami Gardens and training camp will begin the following day. However, the team will likely be without two of their returning defensive backs, as they’ve placed Byron Jones on the physically unable to perform (PUP) and Elijah Campbell on the active/non-football injury (NFI) list.

Jones had offseason surgery on his lower leg and is still recovering from that, so this is no surprise. A player can be removed from the PUP list at any time during training camp, but they are not allowed to practice until that happens. However, if he doesn’t return before Week 1, Miami could move him to the reserve/PUP list, forcing him to miss six weeks.

Being on the NFI list, Campbell could’ve suffered whatever injury is ailing him off the football field completely. Like Jones, he could return to practice when he’s cleared.

Every NFL team’s most underrated player heading into 2022 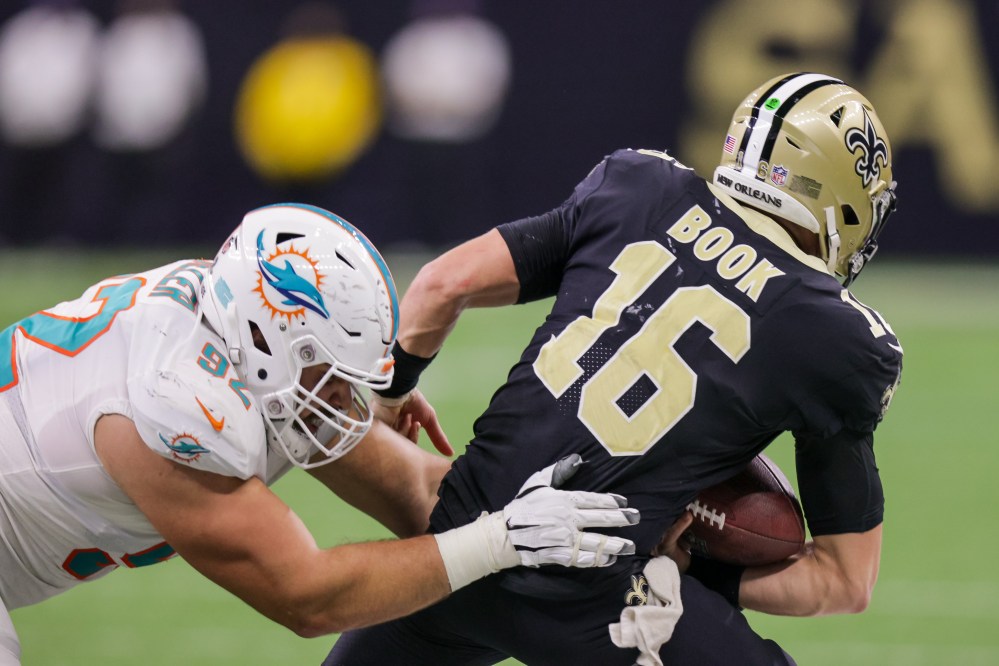