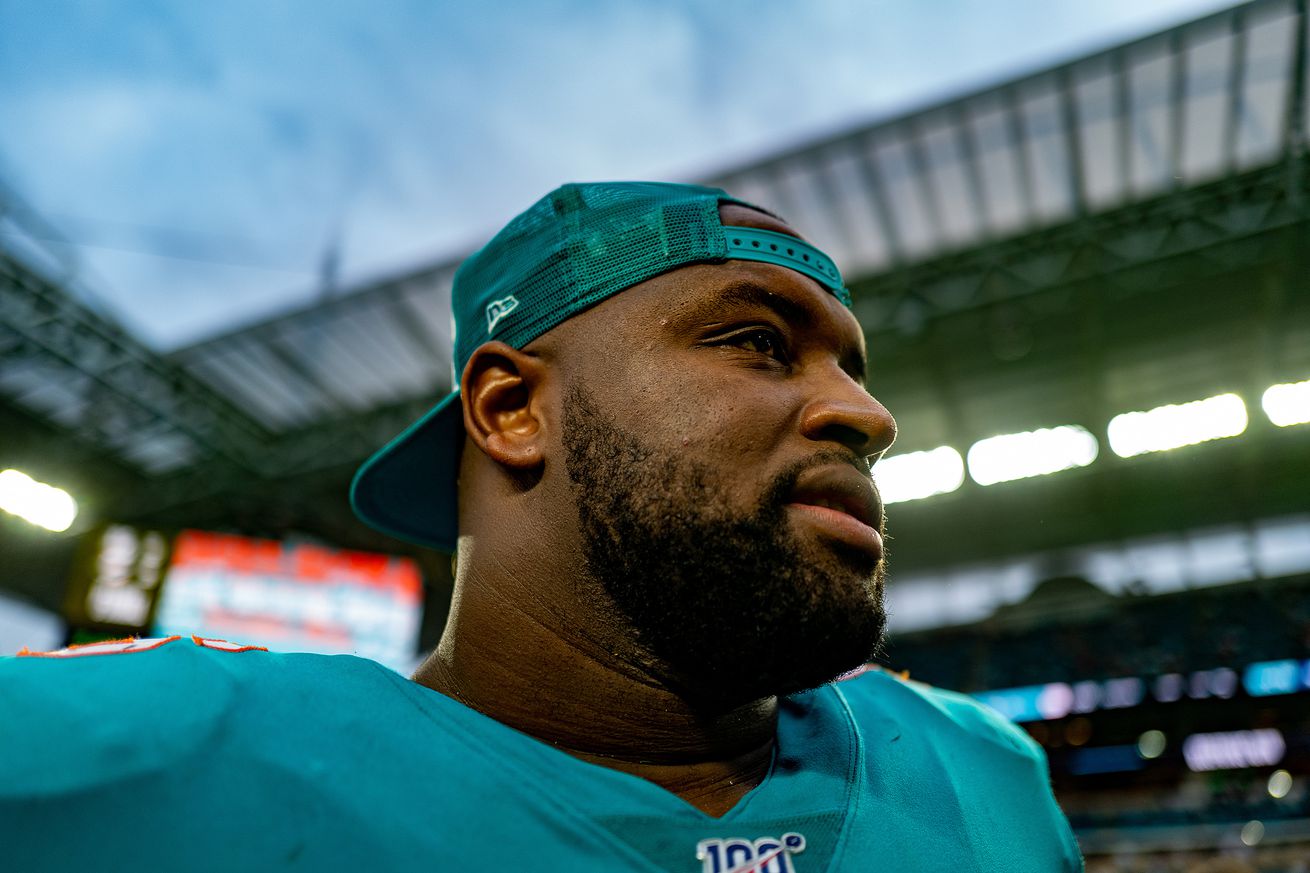 The Miami Dolphins announced Friday they placed defensive tackle Davon Godchaux on injured reserve. Godchaux sustained a biceps injury in last week’s win over the San Francisco 49ers. The injury could be season ending, with the defensive tackle at least expected to miss considerable playing time, possibly returning near the end of the year if he is able to recover quickly.

Godchaux was the team’s fifth-round pick in the 2017 NFL Draft. He has appeared in 52 games in the three-plus years since his selection, starting 42 times, and tallying 179 tackles, three sacks, two passes defensed, and one forced fumble.

The team has not announced a roster move to fill the position available. Zach Sieler and Raekwon Davis should see increased playing time as they move up the depth chart in Godchaux’s absence.

Miami plays the New York Jets this Sunday in their first game without Godchaux this year. Kickoff is scheduled for 4:05 pm ET.