Miami Dolphins quarterback Ryan Fitzpatrick has seen it all. With more than a decade and a half of experience playing professional football, the man known at “Fitzmagic” has seen himself carve out quite the NFL career despite never being able to stick in the same place for more than a few seasons at a time. The Harvard graduate has steadily carved out an impressive volume of passing statistics along the way and now currently enters the 2020 NFL season with 32,886 passing yards for his career.

That mark sits 39th on the all-time passing list. And while there are plenty of NFL passers who are primed to catch him once they reach the end of their careers, Fitzpatrick’s longevity has him poised to pass a few significant names this season; including three Hall of Fame quarterbacks that sit directly in front of him.

Who can Fitzpatrick leapfrog this season? The first few are in close enough that Fitzpatrick may axe them all in Week 1 against the Patriots. 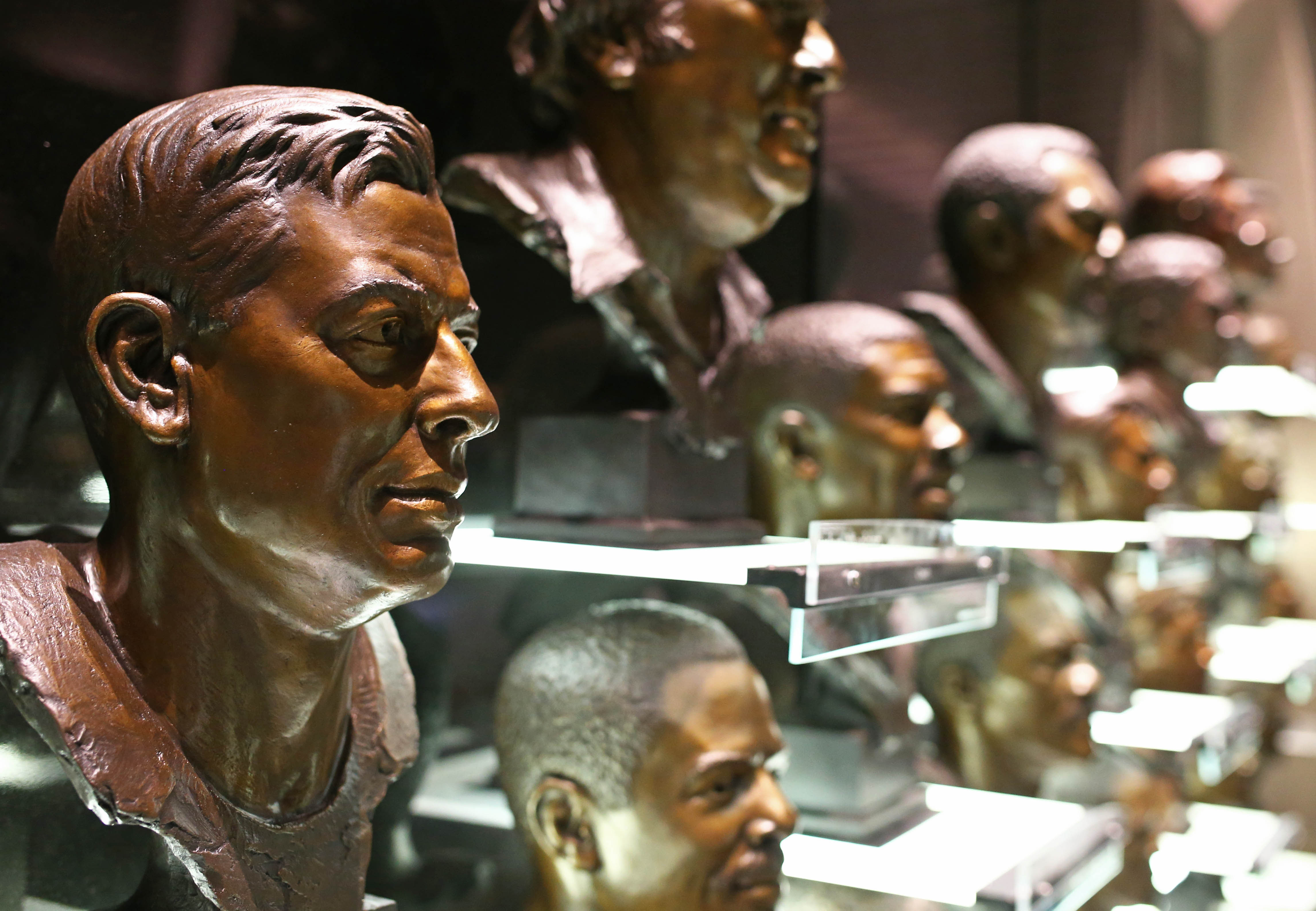 Fitzpatrick trails Aikman’s total by 56 yards. This one should be crossed off the list by halftime of Sunday’s game. Aikman is in the Hall for his accolades on a championship dynasty with the Cowboys in the early 1990s and the injuries that helped end his career make him easy pickings for Fitzpatrick in 2020.