Just two carries into Raheem Mostert’s seventh season in the NFL, the former Purdue Boilermaker suffered a knee injury that would cause him to miss the remainder of the season.

Unfortunately, missing time wasn’t new for Mostert, as, in his career, he’s played in just 59 of 113 potential contests.

Now, after joining the Miami Dolphins for the second time, Mostert’s recovering and hoping to be ready for training camp in just over a month.

On Wednesday, Mostert provided fans with an update on Twitter regarding his rehab this offseason as well as some personal news after the birth of his son, Myles.

Wanted to give everyone a couple of updates. Family is home and everyone is great. Myles is doing excellent! Rehab is going great! Close to 100%. And got a few things coming up that are for the fans and can’t be anymore excited!

Mostert’s health could be a key aspect for the Dolphins’ offense in 2022, as he has the speed and playmaking ability to be a real gamechanger when he’s on the field. He’s already told the media that he doesn’t believe the injury will hamper him going forward.

With his familiarity with head coach Mike McDaniel’s system, he should have no problem picking up right where he left off when football fans last saw him on the field as long as his recovery continues to go well. 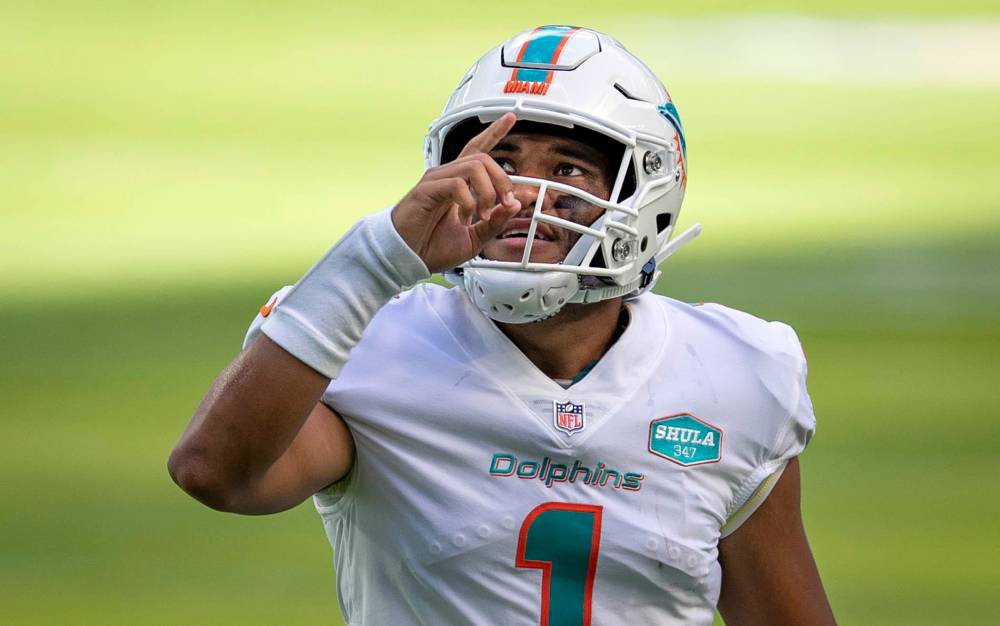