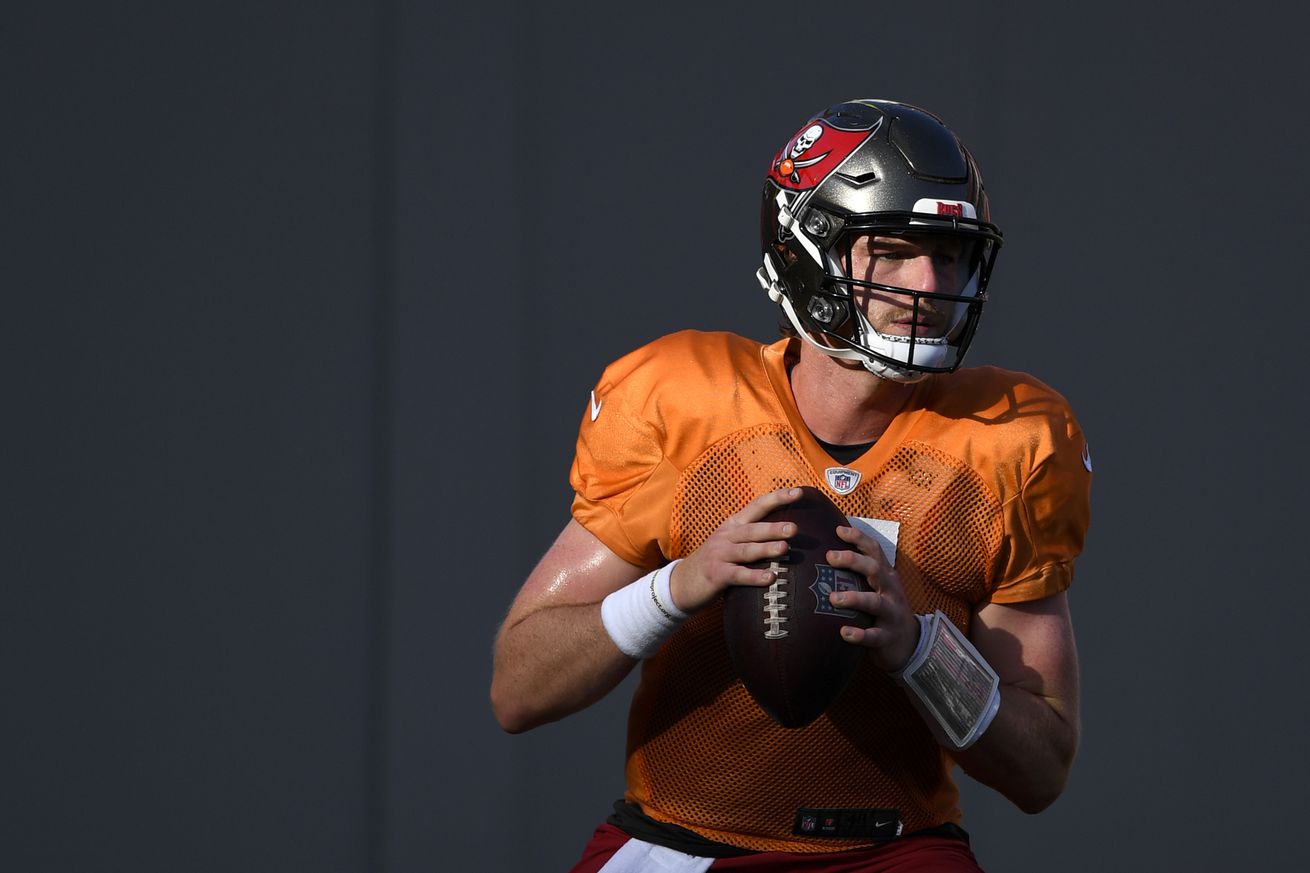 The Miami Dolphins made a roster move on their practice squad Monday, changing their third-string quarterback. Jake Rudock, who spent 2019 with the team and flirted with the club throughout the summer, was released from the practice squad to create a space for Reid Sinnett.

Sinnett was an undrafted free agent out of the University of San Diego this year, signing with the Tampa Bay Buccaneers. He spent the summer with Tampa Bay before joining their practice squad after final roster cuts. He was then released from the practice squad when the Buccaneers added former Dolphins quarterback Josh Rosen to the taxi squad.

Sinnett threw for 3,528 yards with 32 touchdowns and 10 interceptions in college in 2019, his only season as the starter for San Diego. He also ran for six touchdowns.

As the practice squad quarterback, Sinnett will serve as the team’s third-string passer behind starter Ryan Fitzpatrick and rookie Tua Tagovailoa.