This offseason has been filled with news for the Miami Dolphins, and it all started with the firing of head coach Brian Flores, which led to the filing of a lawsuit and accusations made by Flores against his former team and others.

That led to an investigation, led by former U.S. attorney and SEC chair Mary Jo White, into claims of tampering and tanking.

On Tuesday, ESPN’s Adam Schefter reported that the Dolphins would be stripped of their 2023 first-round draft pick and 2024 third-round pick for violating the integrity of the game. In addition, owner Stephen Ross has been suspended through Oct. 17 and fined $1.5 million. Vice Chairman Bruce Beal is barred from attending league meetings for the remainder of the season and has been fined $500,000.

Through the investigation, the NFL announced that the Dolphins had “impermissible communications” with quarterback Tom Brady while he was under contract with the New England Patriots and the Tampa Bay Buccaneers, and also with Don Yee, the agent for former New Orleans Saints coach Sean Payton prior to his announcement to retire.

The investigation did not substantiate the claims made by Flores regarding tanking in the 2019 season, his first as head coach of the Dolphins. The probe, however, did find that “on a number of occasions during the 2019 season, Mr. Ross expressed his belief that the Dolphins’ position in the upcoming draft should take priority over the team’s win-loss record.”

Here is the full NFL release on the #Dolphins violations related to the integrity of the game pic.twitter.com/mdmJMBpNAz 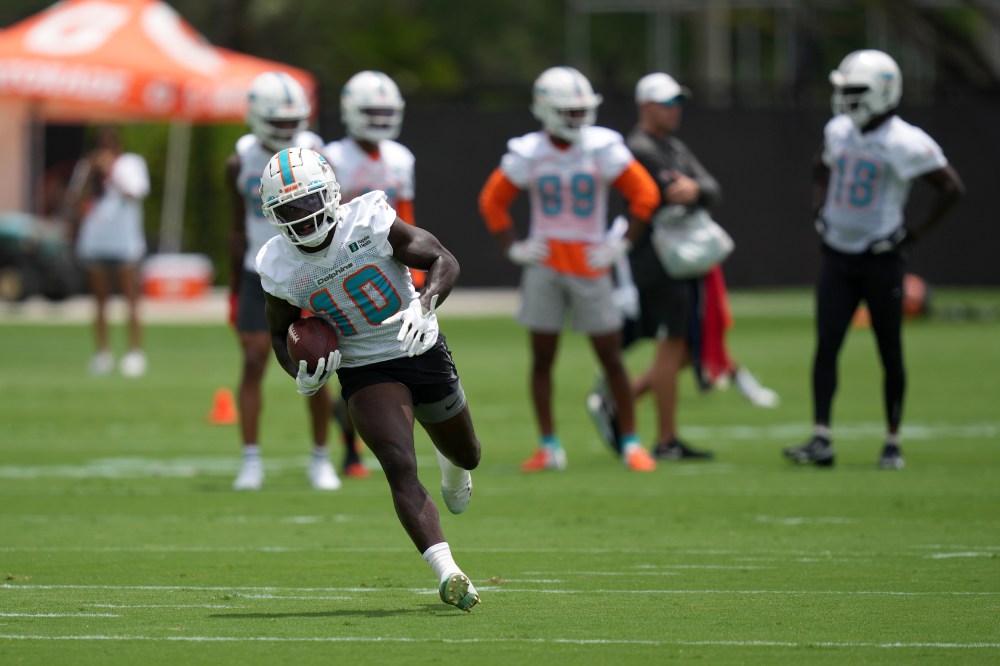