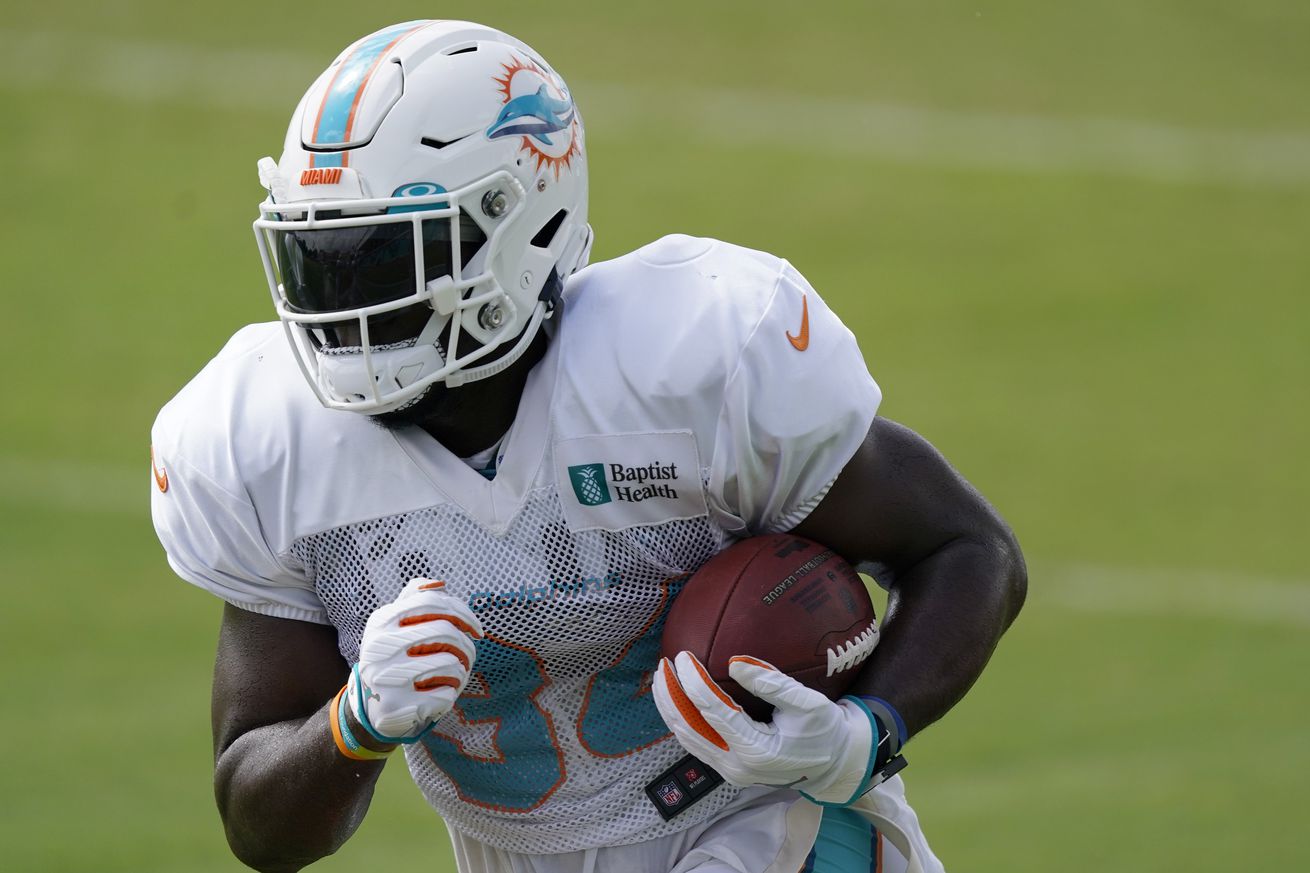 Later today, the Miami Dolphins will kickoff their 2020 season in Foxboro vs. the reigning AFC East Champions, New England Patriots.

But we don’t have to wait until later.

Why? Because we have video games.

And although Madden 21 isn’t the most fantastic football game ever made, it is significantly better than some of the reviews you’ll see around the internet.

So, with the game just a few hours away, I decided to turn on my PS4, boot up Madden 21 and let the Madden Gods predict the outcome of Sunday’s game.

Here is a simulated version of the Week 1 match-up between the New England Patriots and Miami Dolphins.

All of these Madden simulations will be streamed live on my TWITCH.

How do you think the Dolphins will fare later today vs the New England Patriots? Let us know in the comment’s section below!