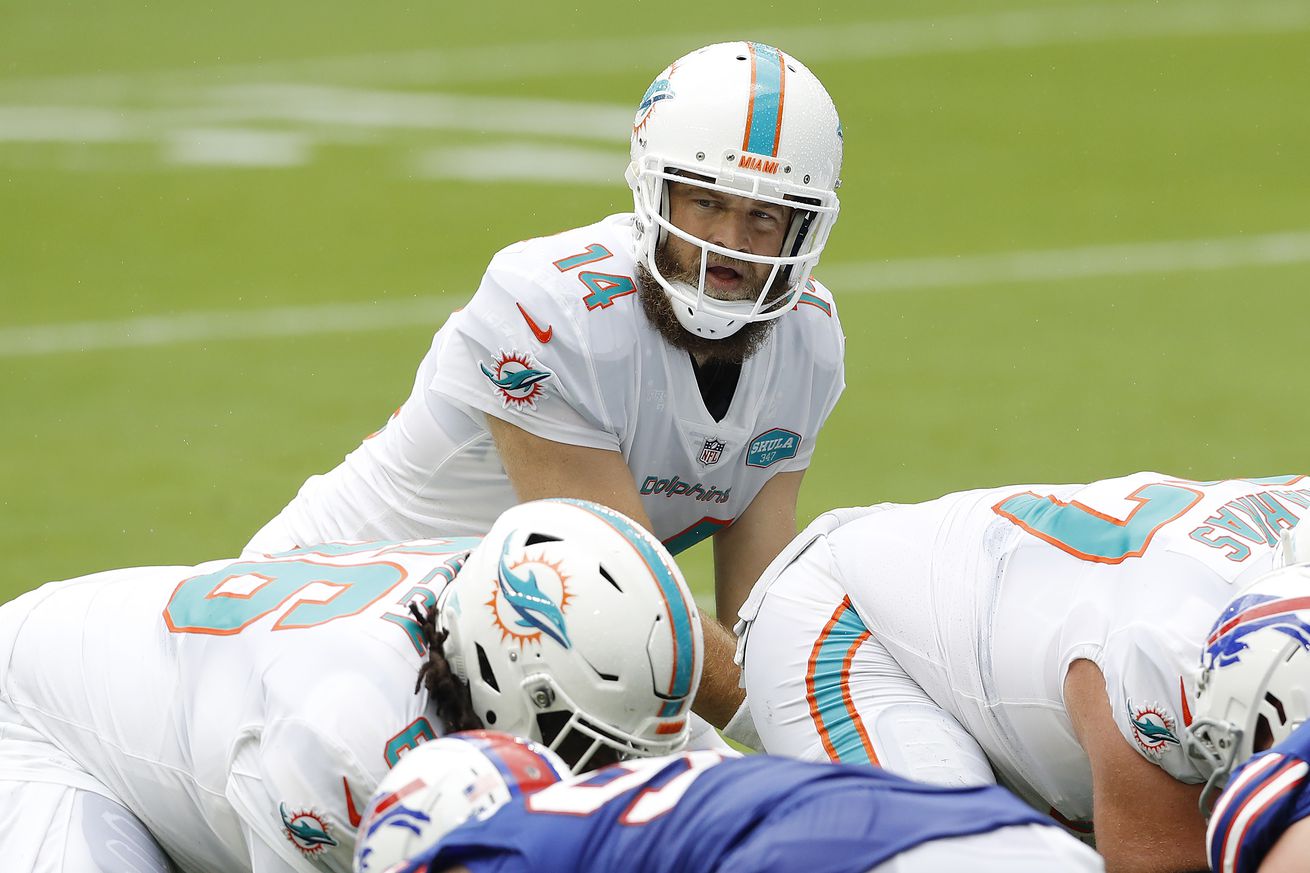 Earlier this week, Miami Dolphins QB Ryan Fitzpatrick and Jacksonville Jaguars QB Gardner Minshew exchanged a friendly back and fourth regarding which player has the superior facial hair—the mustache or the beard.

”The mustache versus the beard, I think the beard is a cooler look. I think guys that grow mustaches a lot of times have patchy sides for their beards, so they just stick with the mustache.”

“I’ll let mine speak for itself,” the Jags QB said. “But I think I’ve shown I can grow a beard with no patchy sides. I’m gonna have respect for my elders. Especially when they’re much, much older.”

But as we discussed on today’s podcast, the Miami Dolphins have much bigger worries if they lose to Minshew and the Jaguars tonight and fall to 0-3.

So, with the stakes and an all-time high, what could possibly make this game any more meaningful?

A short time ago, Pepsi announced that they would be rewarding the winning quarterback from tonight’s matchup with their very own, limited-edition 20oz. Pepsi bottle.

The winning QB from tonight’s Thursday Night Football matchup will not only prove once and for all which facial hair is superior (always beard), but could ultimately put to rest the Miami Dolphins 2020 NFL season.

.@MiamiDolphins and @Jaguars fans – we heard there’s a beard vs stache debate brewing down in Florida. Let’s make it interesting – winning whiskers will be featured on a limited-edition Pepsi later this season. pic.twitter.com/BZhufX6nOG

All I know is when the Miami Dolphins (THE GREATEST FOOTBALL TEAM) win tonight, someone needs to ship me one of these bottles.

Please and thank you.