Where has the season gone? The 2020 CFB campaign, one that we weren’t sure we were going to get, is entering into their 12th week of play this weekend with a slew of games having already been played during the evenings this week. But the main event has come today — and while the Dolphins themselves won’t play until tomorrow afternoon, the Dolphins will have plenty to pay attention to this morning courtesy of the college football schedule.

Which players playing should be of particular interest to the Dolphins? Here are five college prospects to pay close attention to in Week 12 if you are a Miami Dolphins fans. 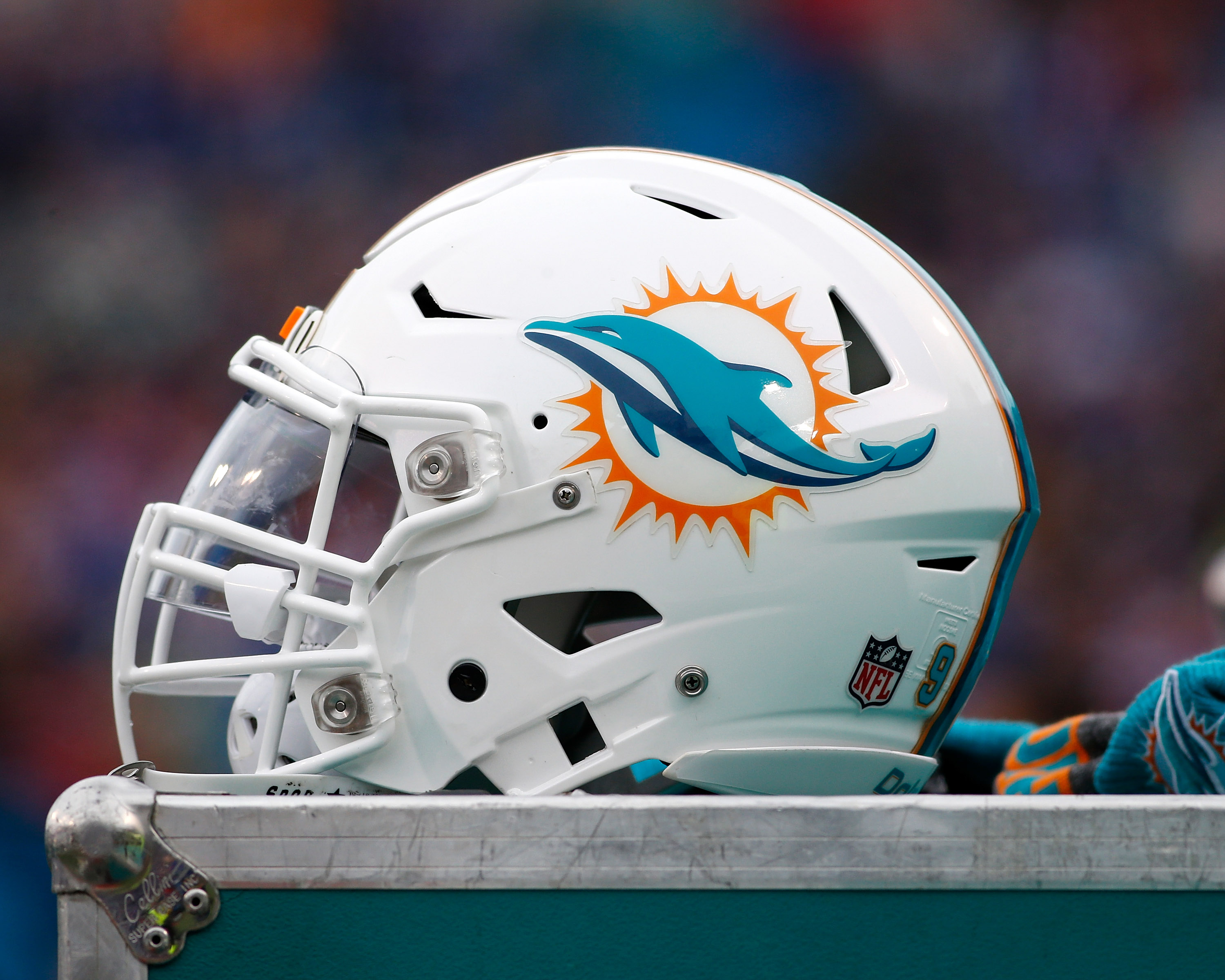 The Dolphins will have the chance to decide what kind of wide receiver room they want moving forward this offseason. Miami figures to be in line for an overhauled group — and if the team wants some slot prowess but they don’t want to concede the size that they have in so many other weapons on the field, St. Brown might be a logical choice for this team in the top-50. He’s explosive, physical, tough, and is averaging 15.2 yards per catch through two games in 2020.

Most important for his play today? He likely won’t face a better defense all season than the one he plays today in Utah. A big test awaits.