Week 1? Let’s put it in the rear-view mirror. The Miami Dolphins certainly have by now — their attention is ahead to Week 2 against the Buffalo Bills for a pivotal AFC East matchup. With a win, the Dolphins can confidently say they’re an improved team and hopefully transition into a season of contending. With a loss, the season isn’t loss — but the odds decrease dramatically that Miami will find itself in position to play in the postseason if they drop to 0-2.

There’s a lot at stake. But what should we expect? Here are five bold predictions for the Miami Dolphins’ Week 2 showdown against the Buffalo Bills. 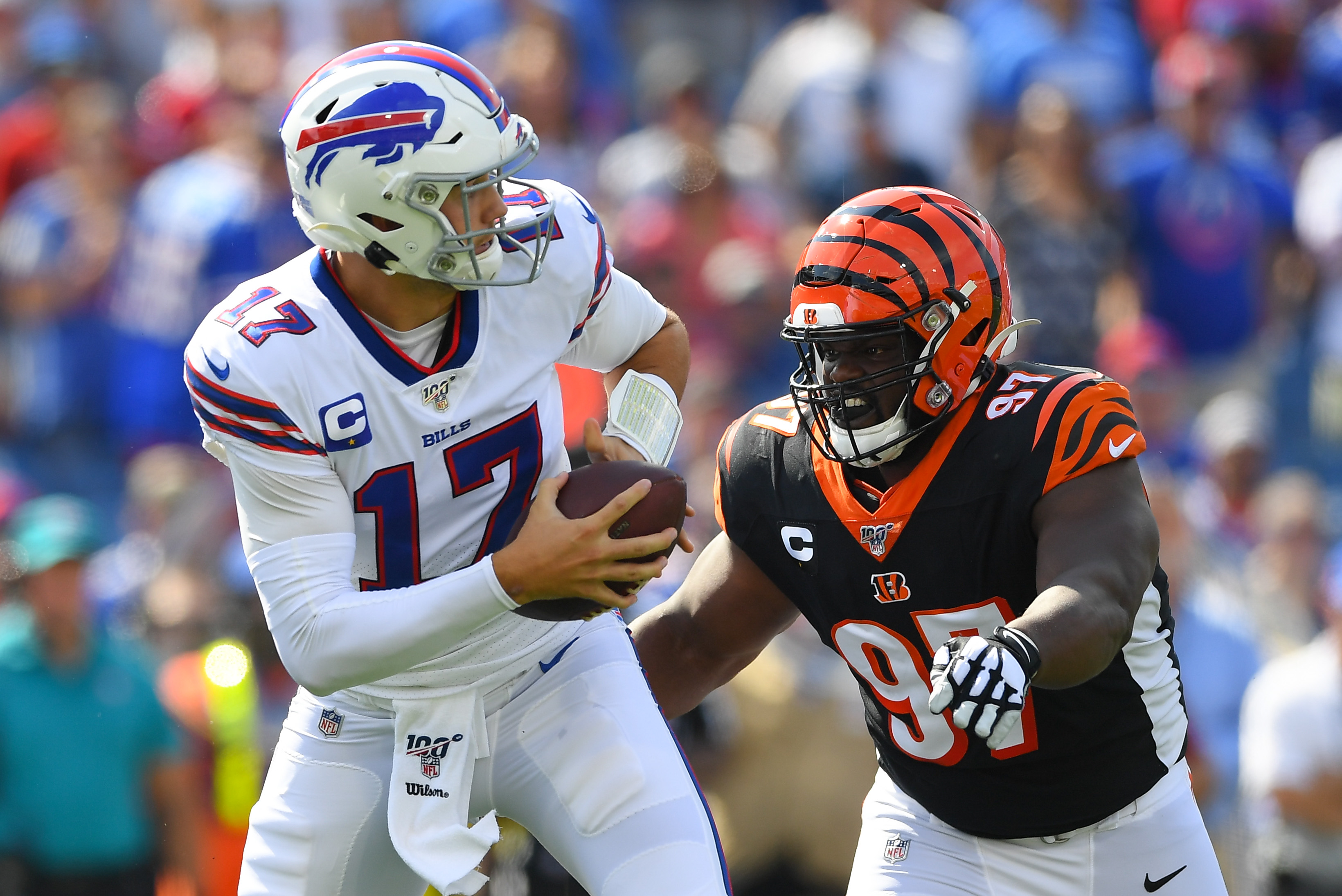 Allen has been a “feast or famine” quarterback in the NFL thus far and it has been all “feast” against the Dolphins. Three consecutive games with a passer rating greater than 100 against Miami equates to one-third of all games Allen has logged with a rating that high over 29 games. But the Dolphins defense Allen will face in Week 2 is not the same one he’s picked on between the end of the Adam Gase era and Year 1 of the Dolphins’ rebuild effort. Miami has the athletes to try to matchup with the Bills’ wide receiver room — and if the simulated pressures (Miami was 6th in the NFL in Week 1 in winning their pass rush reps according to ESPN’s pass run win-rate metric) get home, Miami can force some mistakes.

Allen’s previous low water mark against the Dolphins came in the first contest — 71.7.