The Miami Dolphins are finally in the win column and Thursday’s 31-13 victory over the Jacksonville Jaguars comes with several key facts and oddities. Miami’s performance should inspire the team moving forward, as there’s plenty of good for Dolphins players to hang their hats on as the team starts to shift their focus to Week 4 and the Seattle Seahawks.

Here are five key facts from the Dolphins’ win over Jacksonville that you may not have known. 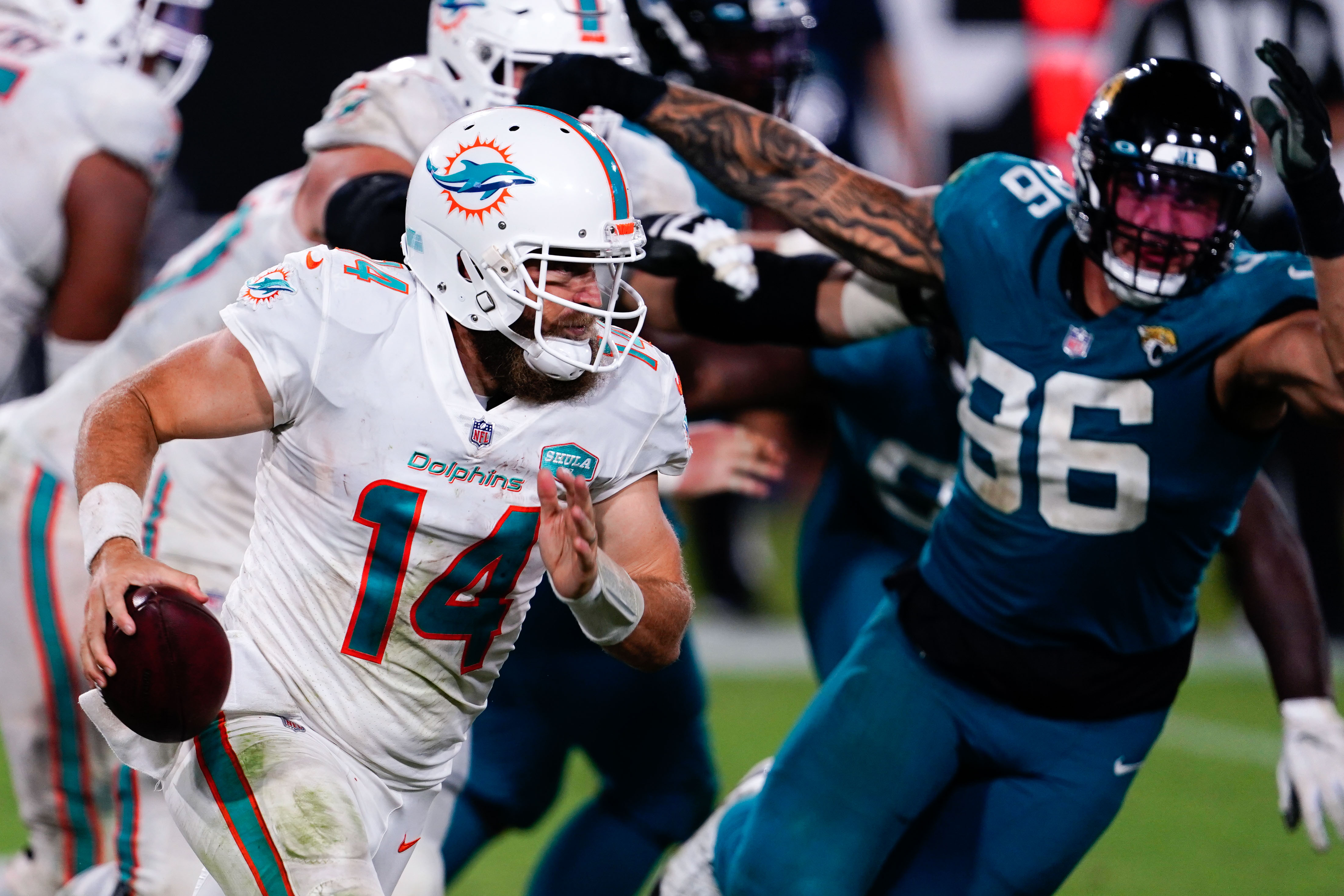