The Miami Dolphins did a great job keeping a number of their players that were set to hit free agency from their 2021 roster, but there have been a few that have found homes elsewhere.

One example of that is running back Malcolm Brown, who signed with the New Orleans Saints on Tuesday, the team announced.

Brown was originally an undrafted free agent signing of the St. Louis Rams back in 2015, and he stayed with the Rams for the first six years of his career before joining Miami for the 2021 campaign.

In his sole season with the Dolphins, Brown recorded 33 carries for 125 yards and one touchdown on 3.8 yards per attempt. 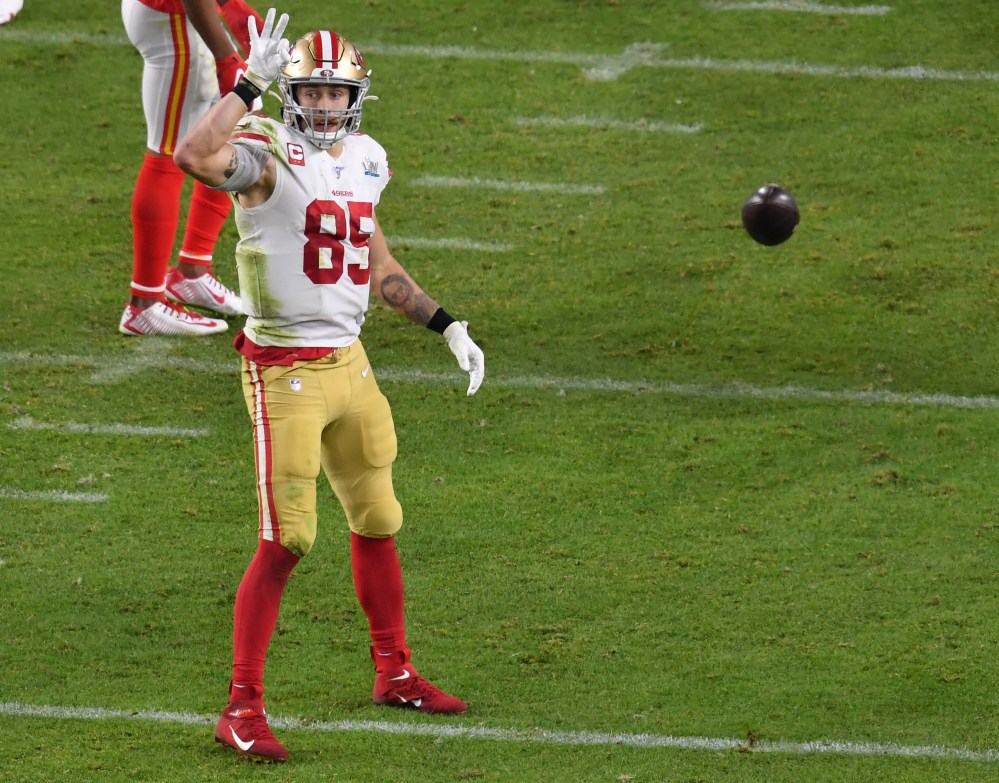